From checkpoints to speed traps... We met with ALEA Highway and Marine Patrol troopers to see what violations they'll be checking for during Labor Day weekend. 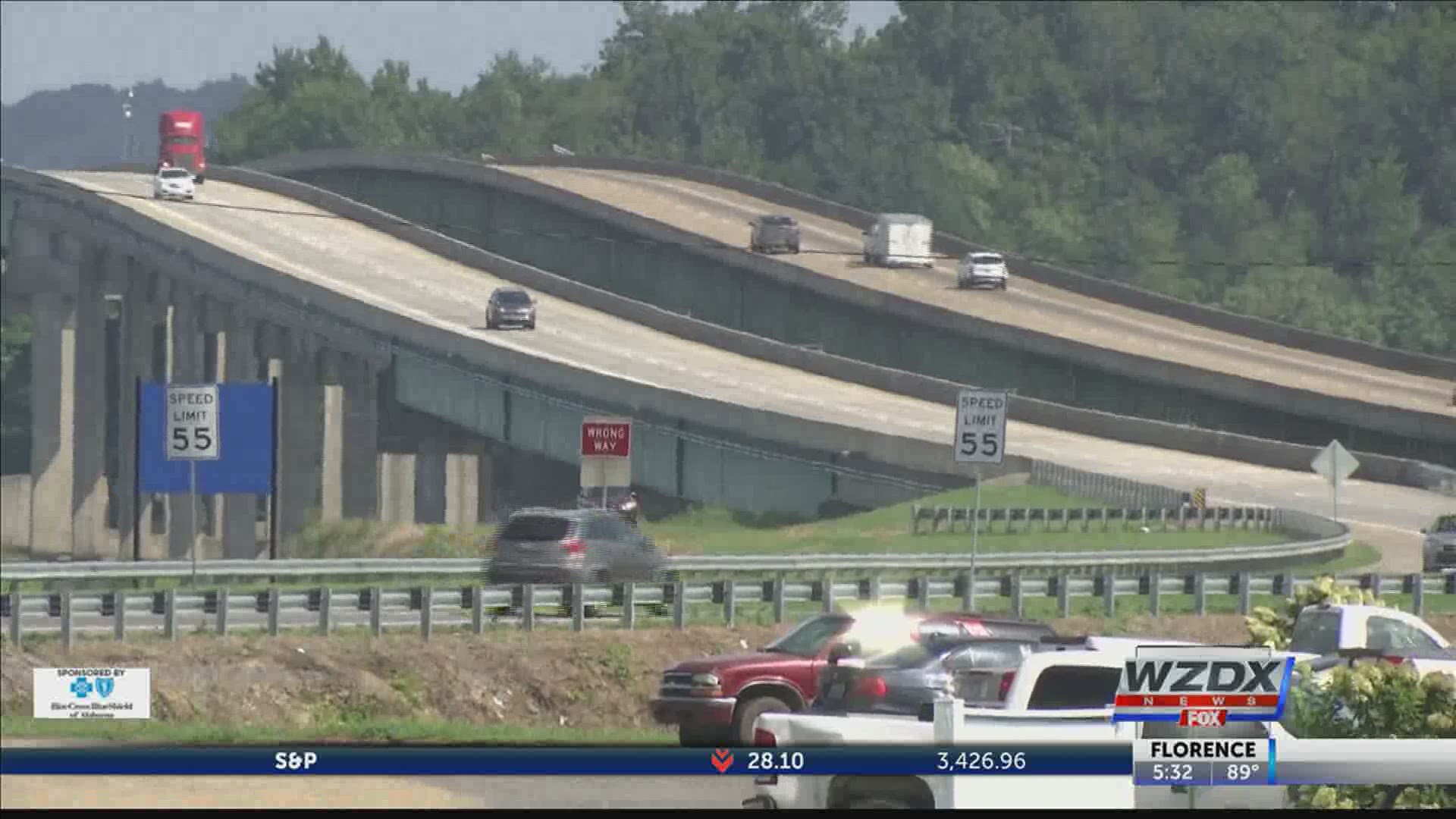 GUNTERSVILLE, Ala. — Labor Day safety on the roadways:

Every year, Labor Day weekend means a number of people trying to travel. ALEA state troopers say this could bring some safety risks on the highways. But, they’ll be out in high numbers.

From checkpoints to speed traps, ALEA’s Highway Patrol is expecting a busy Labor Day weekend on the roads and they’re taking no chances keeping drivers safe.

We spoke with Trooper Chuck Daniel, a Senior Trooper with ALEA Highway Patrol. He says, "We’re going to have extra patrols out working and our focus is traffic enforcement. We want to be present. We want people to see us and we hope that’s the deterrent they need to obey the traffic laws. But, we will be out and we will be enforcing.”

Trooper Daniel says he noticed the highways are already filling up with travelers. Here’s what troopers will be keeping an eye out for on the road this year:

Trooper Daniel says, “We’re stressing seat belts and child restraints. We’ve had a high number of people killed this year that did not have a seat belt on. And that’s tragic because it’s the best safety feature of a vehicle. Child restraints: make sure your children are properly restrained in the vehicles before you go out on any trip regardless of how short or long it is. Make sure everyone in the vehicle is properly restrained.”

They’ll also be watching closely for signs of aggressive driving, speeding and following other cars too closely. He adds, “When you’ve got high speed and close proximity on an interstate highway then you have the likelihood of having a multi-vehicle crash, which will shut down our interstate system for a time and cause a delay in you getting to your destination.”

ALEA troopers say they want everyone to reach their destinations safely-- which is why they’re urging you not to drink and drive. Trooper Daniel adds, “Every time there’s a holiday, people go to the lakes, they go to the beaches, they drink. Please don’t incorporate drinking and driving and the use of drugs while operating a motor vehicle. It’s just too dangerous.”

Troopers will have checkpoints set up during the holiday weekend to catch anyone driving under the influence.

Trooper Daniel asks people to think twice before getting behind the wheel after drinking. He adds, “Somebody’s going to say ‘you know what? I feel fine. I’m going to try to make it home’. Don’t take that chance. Get somebody who has not been drinking to operate your motor vehicle. Because, what good is a vacation if you get there, but don’t get back home?”

ALEA troopers tell our reporter they’ve seen a spike in speeding during the pandemic, and they’ll be watching closely for that. So, be sure to drive the limit. 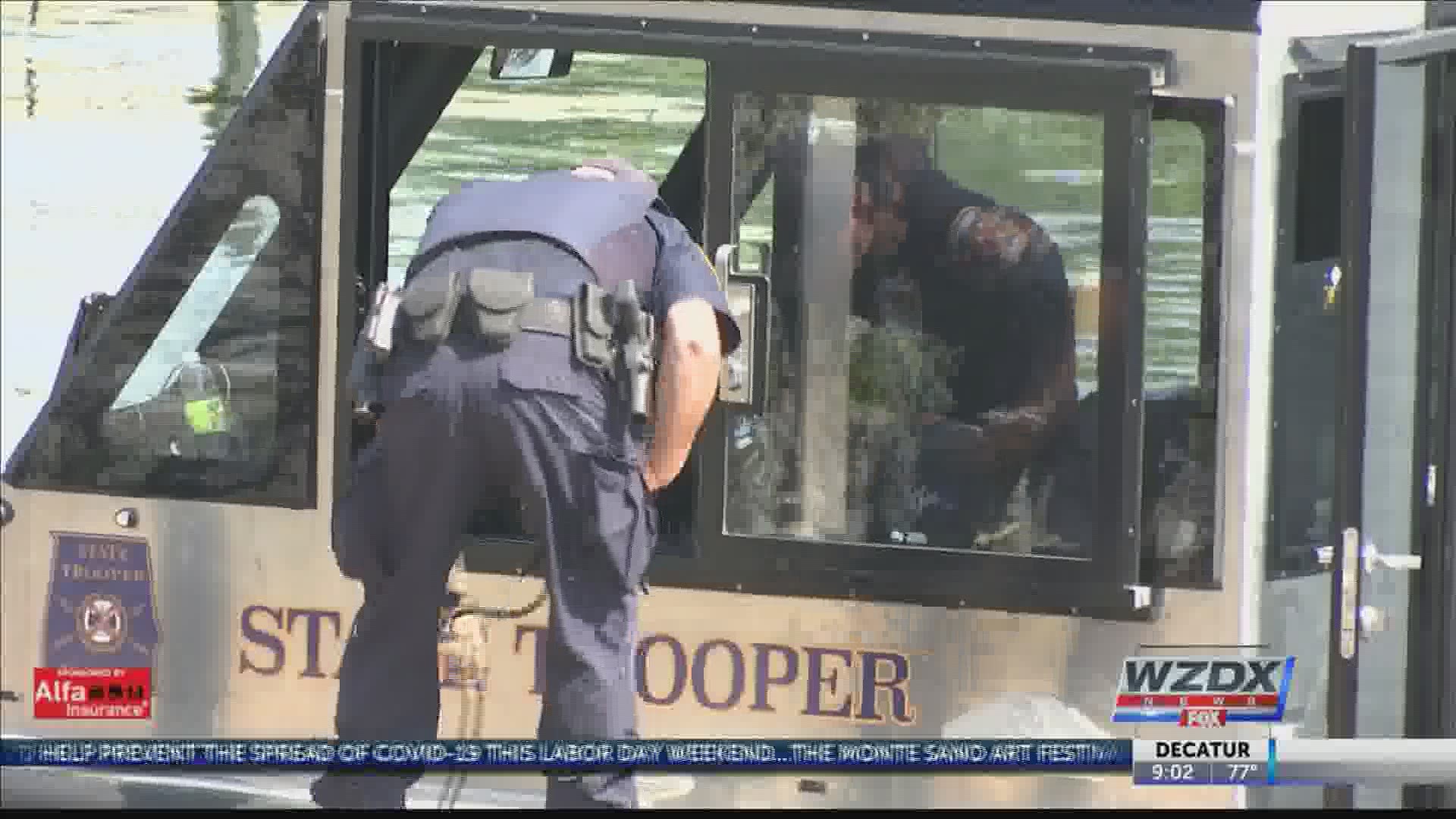 ALEA Maring Patrol is expecting a busy weekend out on the water and they want you to be safe.

ALEA Marine Patrol Senior Trooper, Cody Farrar, says, “We’d like to remind everybody this weekend to never operate a boat under the influence of alcohol or drugs. Make sure you’ve got a designated driver ahead of time.”

He adds, boaters could be impacted by alcohol more severely while out on the water than they might anticipate. Trooper Farrar says, “The heat definitely does affect alcohol, so make sure you’re not overdoing it. If you are going to drink, just be moderate.”

He reminds drivers to be mindful of signs on the water and their proximity to other boats, rocks and even swimmers. In order to avoid a potentially dangerous situation, be sure not to overload your boat.

Trooper Farrar says, “If you’re going to be bringing a lot of people out on the water, be sure your boat is equipped to handle that amount of people. Look at the capacity plate on your boat and bring out, max, that number of people.”

Something else you might not think about: Be sure not to litter while out on the water. We spoke with Bobby Grey from Kentucky, who’s aboard a boat docked in the area for work as he walked along Lake Guntersville collecting trash.

We asked him why he decided to stop and do this.

Bobby Grey says, “We run under a Coast Guard regulation, nothing goes in the water. When I’m home, me and my daughter go fishing a lot. Wherever we go fishing, we pick up trash and litter. I’ve been sending pictures of this place to her. She says she wants to come here, so I picked it up hopefully to make it prettier for her and everybody else.”