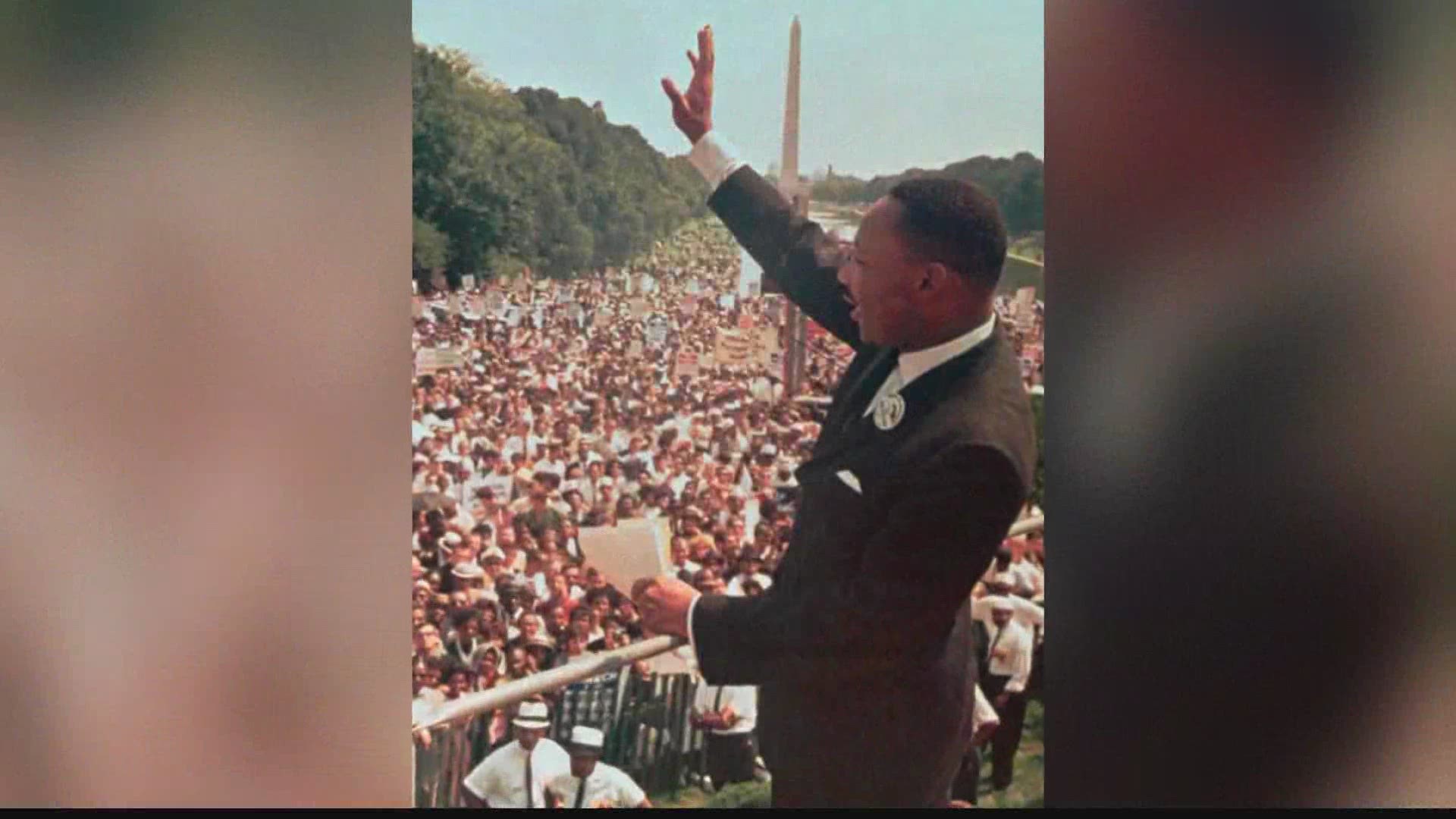 ATHENS, Alabama — Although the pandemic is keeping people apart, people in Athens came together virtually on Monday to honor the life and legacy of Dr. Martin Luther King Jr.

Kids in the community joined a zoom call to share their essays and artwork for the City's 16th Annual Martin Luther King Jr. Program.

When reciting their award winning essays, many kids reflected back on the legacy of the civil rights activist.

"Doctor Martin Luther King Jr. said injustice anywhere is a threat to justice everywhere. When I hear this quote, I think that being fair has to always happen. You can't pick or choose when to be fair with someone," said fourth grader, Kurt Marshall.

Many used their words to shed light on the injustices people of color still face today.

"I had a friend that said his parents would not let me come to his house because I was black. This made me feel mad and sad," said Kurt.

Sixth grader, Torriente White, said, "Injustices such as police brutality and senseless killings because of the color of ones skin was a stark resemblance of what Dr. King stood proudly to condemn."

RELATED: Where MLK and Coretta met and studied, a memorial will rise

"There are still some people that don't want others to be successful because of their skin color," said sixth grader, Madisyn Marshall. "I still think this is sad, unjust, and unfair."

"I have a dream that one day a girl would become the president of the United States of America," said second grader, Baani. "I believe this because of leaders like Vice President-elect Kamala Harris and Martin Luther King Jr. who made me believe that dreams do come true."