The community celebrated the grand opening of the new Johnson Legacy Center. 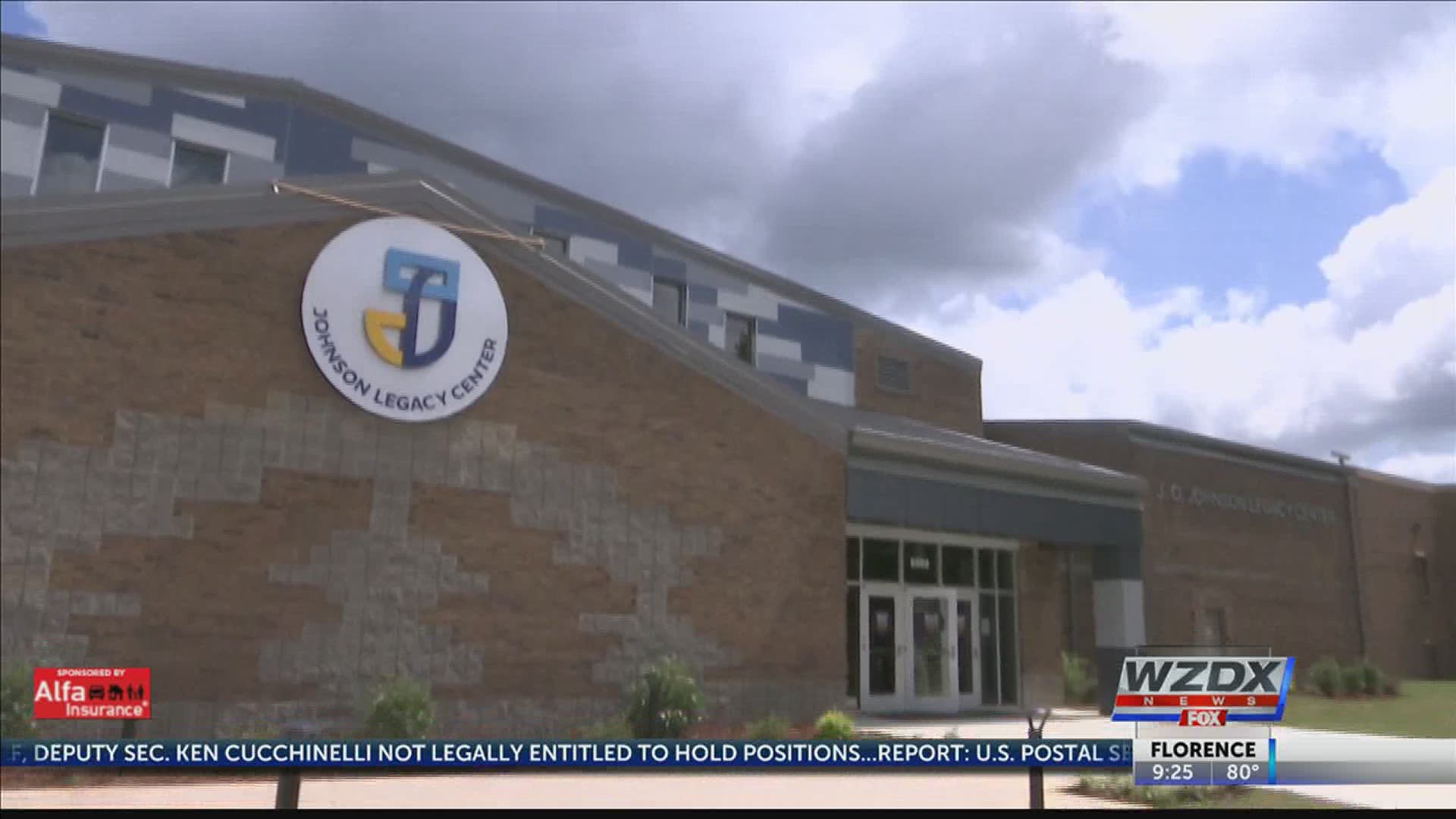 HUNTSVILLE, Ala. — Four years and more than $5 million later, 'The Johnson Legacy Center' has officially opened its doors to North Huntsville and the entire community on 6000 Cecil Fain Drive. On Saturday, leaders and alumni celebrated the grand opening of the facility, honoring the now closed J. O. Johnson High School. The school closed in 2016.

"It's a facility that you're not going to find like anywhere else," says Huntsville Mayor Tommy Battle.

Huntsville City Councilman President Devyn Keith, is one of the leaders to spearhead this center. He says a new project will help bring even more change to North Huntsville. It's called the 'Bricks For Education Campaign.' This project is in partnership with The Schools Foundation of Huntsville and Madison County. Local leaders unveiled the new recreational center's logo that is located above the 'Education Pathway' where donors will lay their bricks.

"Somebody today here, was of the first five years that graduated from Johnson will be buying a brick paver. It's exciting because their fear was that they were going to be erased in memory. Now, for a project like this paver project that supports education and future schools, but also memorializes those who came through here. It's exciting and it's an honor," says Keith.

The new membership-based facility features rock climbing, and multi-use courts for volleyball and futsal. This will attract patrons from across the city.

"I am thrilled. You know actually as we speak I mean I literally have goosebumps on my arms right now because this means so much to North Huntsville," says J. O. Johnson High School Class of 1987 Alumna, Michelle Rooks.

"I think it's very important that everybody stays fit and work out as much as possible," says J. O. Johnson High School Class of 2009 alumna, Erika Steele.

Even while staying fit, leaders say they've considered the safety of the community during the pandemic.

"It's the biggest open space the city has indoors for volleyball, rock climbing, and all the above. And you're able to sanitize right directly after. This staff has been adamant about trying to have instructions that do those things," added Keith.

The Johnson Legacy Center also has the 'Jaguar Community Room'. That will open soon, right now it's under renovation. Bricks will be laid for the 'Education Pathway' by October 30th. For more information on how to become a brick donor, click here.

Hours of Operation for 'The Johnson Legacy Center':