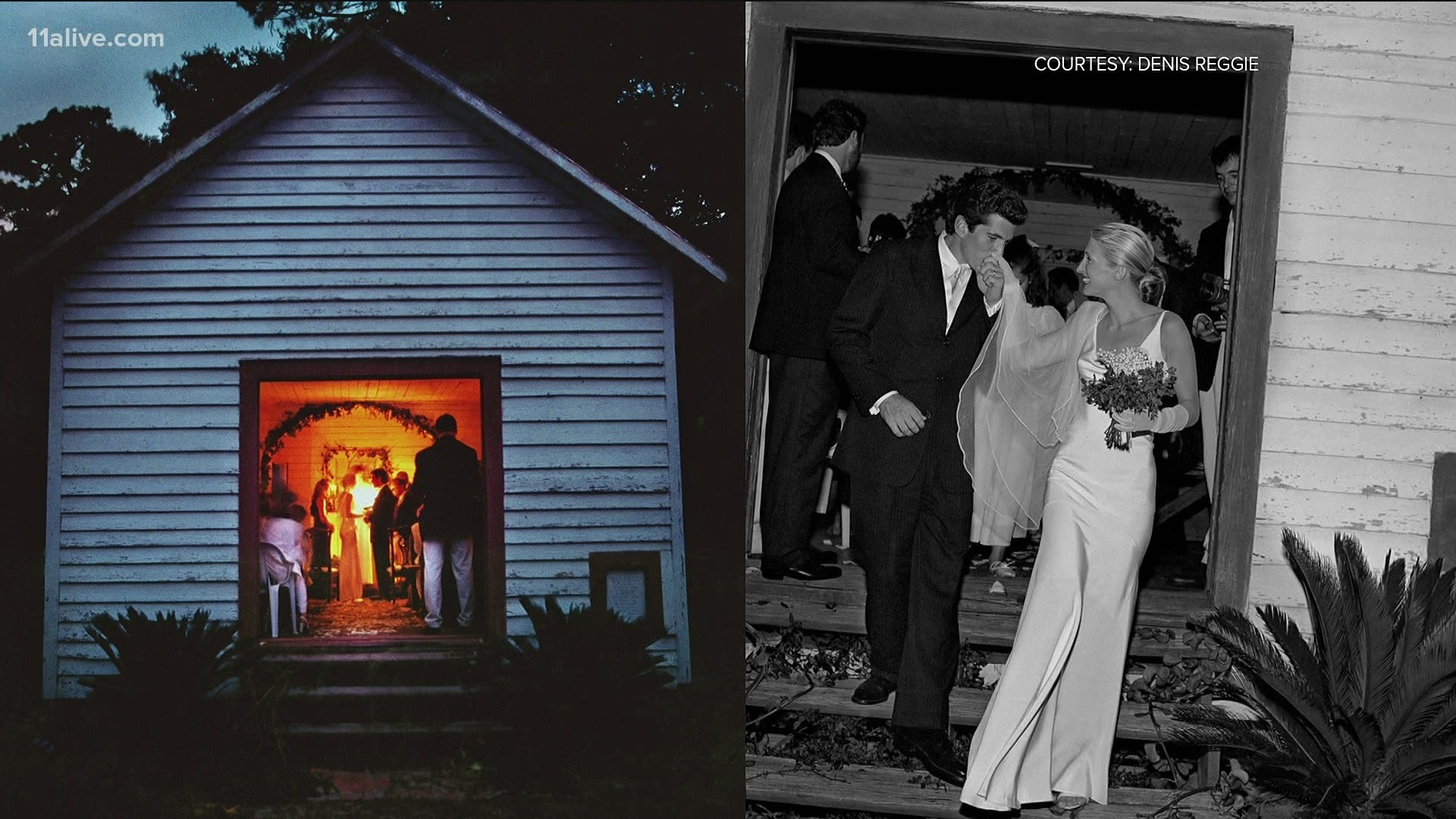 Denis Reggie lives near Chastain Park and is considered one of the greatest wedding photographers on the planet.

And Monday marks a special anniversary.

On Sept. 21, 1996, John F. Kennedy Jr. and Carolyn Bessette-Kennedy were married in a private ceremony off the coast of Georgia on Cumberland Island. Denis Reggie was there.

"My little tiny company had four weddings that night all over the country, so I worked it out where I could fly down myself. I just wrote the word Jacksonville which is where I flew to," he said.

September 21, 1996, on Cumberland Island. The magical John Kennedy, Jr. - Carolyn Bessette wedding was 24 years ago and I was honored to document this secret ceremony for the couple and for history. Photo is © Denis Reggie 1996, all rights reserved. pic.twitter.com/Dg2b6z0UZq

His photo of the couple was credited by The Wall Street Journal as the 20th-century watershed image that transformed wedding photography forever.

"I just showed up that weekend and little did I know that photograph would take on a life of its own. Cover of LIFE magazine, photo of the year, and such."

He said his mission was to take a photo that would tell the story of their private ceremony to the world.

"I brought it to the Associated Press in Atlanta to send it up to the satellite and as they say the rest is history," he said. "But that one, to me, has the right spirit."