Is anxiety a growing problem?

Anxiety is the most common mental illness in the United States, but is it becoming even more common? 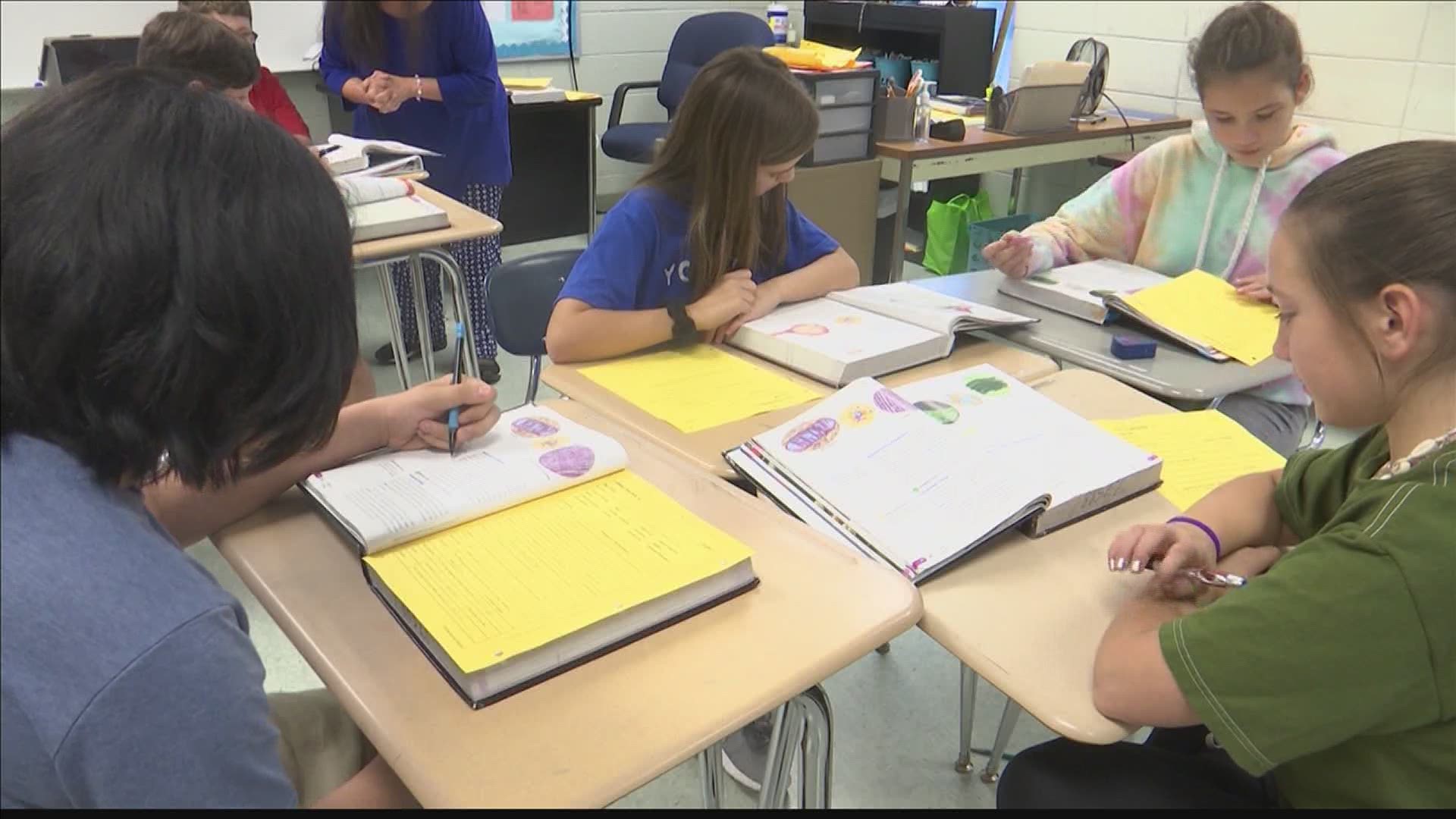 HUNTSVILLE, Ala. — Anxiety is the most common mental illness in the United States, but is it becoming even more common? A local counselor says there’s not really a black and white answer to that question.

“With more access to internet and social media rapidly, like it’s instant, that can cause us to have those negative thoughts and those fears that could lead to anxiety,” said Licensed Professional Counselor Monretta Vega. “I think we are also increasing our knowledge about mental health and mental illness and the more we know, the more we’re able to treat and that could be the higher rates for it.”

Anxiety has become less taboo to talk about, but there are still a lot of misconceptions. Anxiety isn’t just getting nervous. People who struggle with an anxiety have to deal with it every day.

Vega said, “Anxiety differs from nervousness or stress simply because it is so intense and extreme. It is actually almost like inhibiting. It kind of stops you. It impacts you in a negative way.”

To better understand anxiety, you should look at the different kinds.

People who have “generalized anxiety” worry about anything and everything, even if there’s nothing to worry about.

“Social anxiety” can cause someone to avoid meeting new people, starting conversations, and even not going to school or work.

“Separation anxiety” is different than being clingy. Someone with this type of anxiety can’t think about anything other than being away from someone they’re attached to.

Kids are experiencing these kinds of anxiety, too.

Madison County Schools Supervisor of Student Services, Keith Trawick, said, “I don’t think it’s anything new. The only change I think is we’re seeing that those same mental health challenges at an earlier age.”

Many school counselors say they’re seeing more kids come to them to talk about their mental health. Some think social media may be partly to blame.

“I think today for our high school teens especially to try to balance their social media life along with their real life in front of their peers face to face, that’ a huge challenge,” said Trawick. “I think that’s something that we as adults, and especially as parents have to pick up on those things so that we can try to help them work through them.”

Counselors say a child’s anxiety can often be mistaken for other things.

“The thing about diagnosing a child is there are so many different personality traits, and they are not fully developed, so identifying anxiety may be difficult and it may be labelled as something else,” said Vega. “It could be labelled as ADHD, because now they are not actually considered paying attention when they may just be nervous and they may not be able to understand what’s going on.”

Anxiety is highly treatable, but because it develops as kids get older, 80% of children with anxiety are still left without treatment.