There’s no word yet on whether or not the fire killed the man. 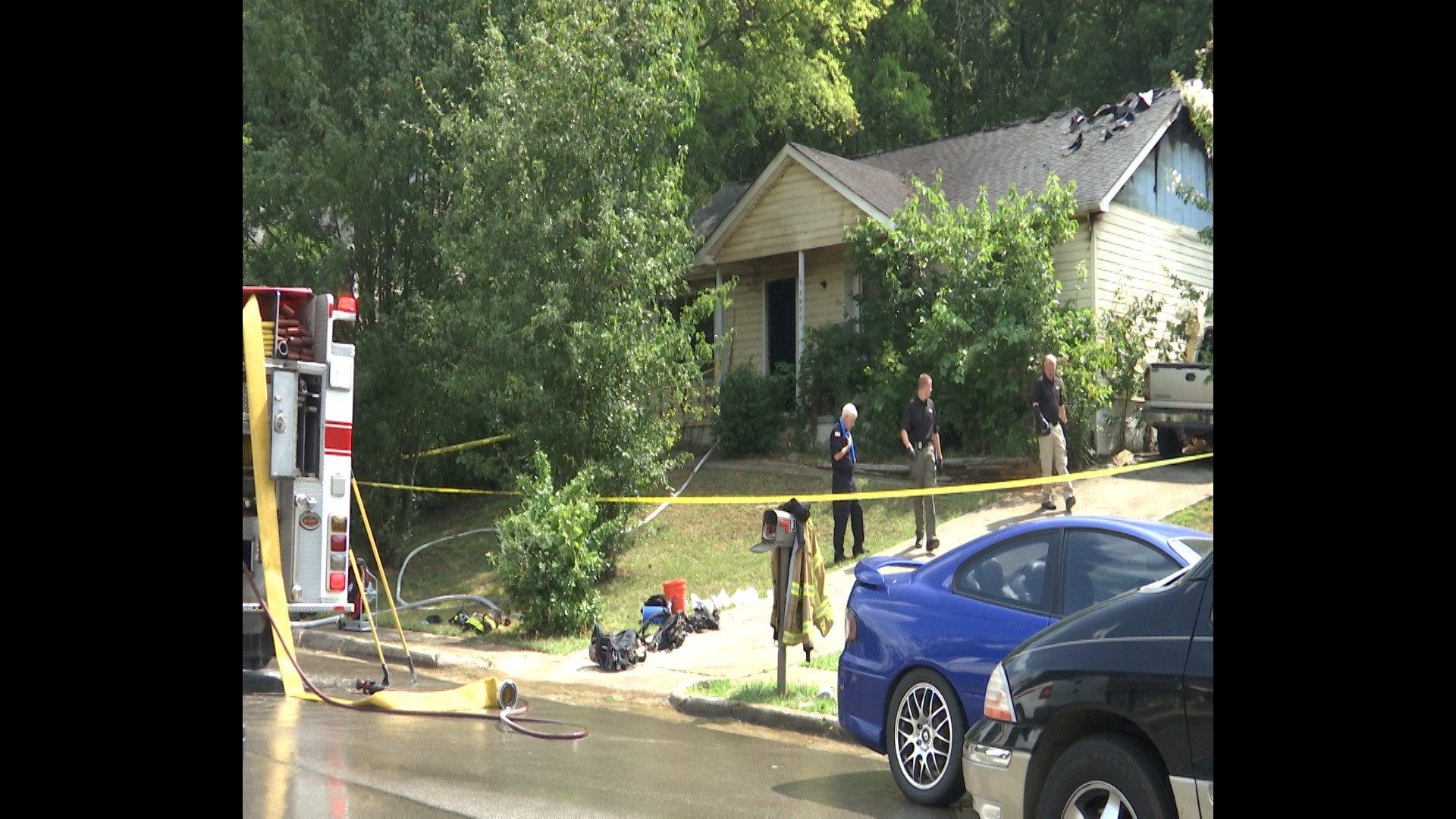 Police are investigating after a man’s body was found inside his home when it caught fire in South Huntsville.

There’s no word yet on whether or not the fire killed the man. Huntsville Police officers say the fire started in the back of the house and the man was found on the floor.

When firefighters arrived just after 6:00 a.m. the home on Wyandotte Drive was already up in flames.

Stay with WZDX News as more information is released.

A person was found dead inside a house that caught fire on Wyandotte Dr. this morning in South HSV. No word yet on if the fire caused the death. Investigators are here and the street is blocked off. A man outside here says it was his brother's house. @rocketcitynow pic.twitter.com/6wZ5d9XfFK