Jaylen Ware is one of the recipients of the Oprah Winfrey Leaders Scholarship. 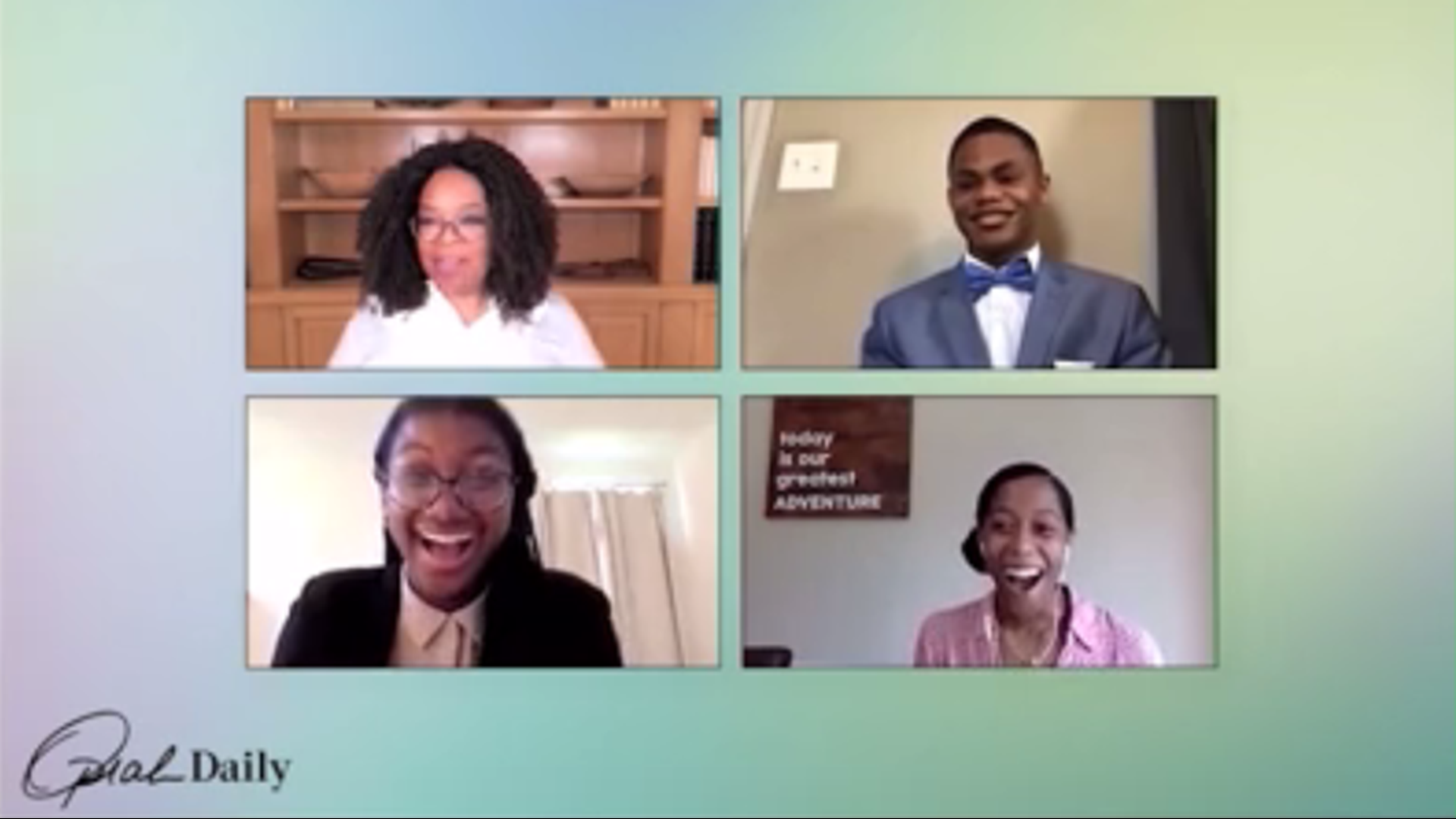 HUNTSVILLE, Ala. — Jaylen Ware is a recent graduate of New Century Technology High School and he's now a part of the Oprah Winfrey Leaders Scholarship (OWLS).

When Jaylen and several other students thought they were on their last round of interviews, they were already in the program and had no idea that Oprah would actually be in the meeting.

Ware says, "Oprah, she's already a leader. She's a really good role model, so it's so nice to see someone who already is a leader who can give me tips. Everyone can be a leader but at the same time, everyone can be their own take on a leader. Not everyone has to be the same type of leader. She's always been someone that I looked up to. No matter how hard the obstacles, the tribulations, she still pushes forward."

Oprah even took the time to sing the participants a welcoming song.

The OWLS scholarship lasts throughout all four years of college as long as Ware keeps up his GPA.

Ware explains that leadership styles are different, and he's happy to showcase his style as an Oprah Winfrey Leadership scholar.

And ware says he couldn't have done it without the help of his mom, K. McFadden.

RELATED: Artemis I: NASA's most recent mission to make it to the moon