Investigators say they're interested to see the full report, and there's a chance we could see an increase in other minor crimes. 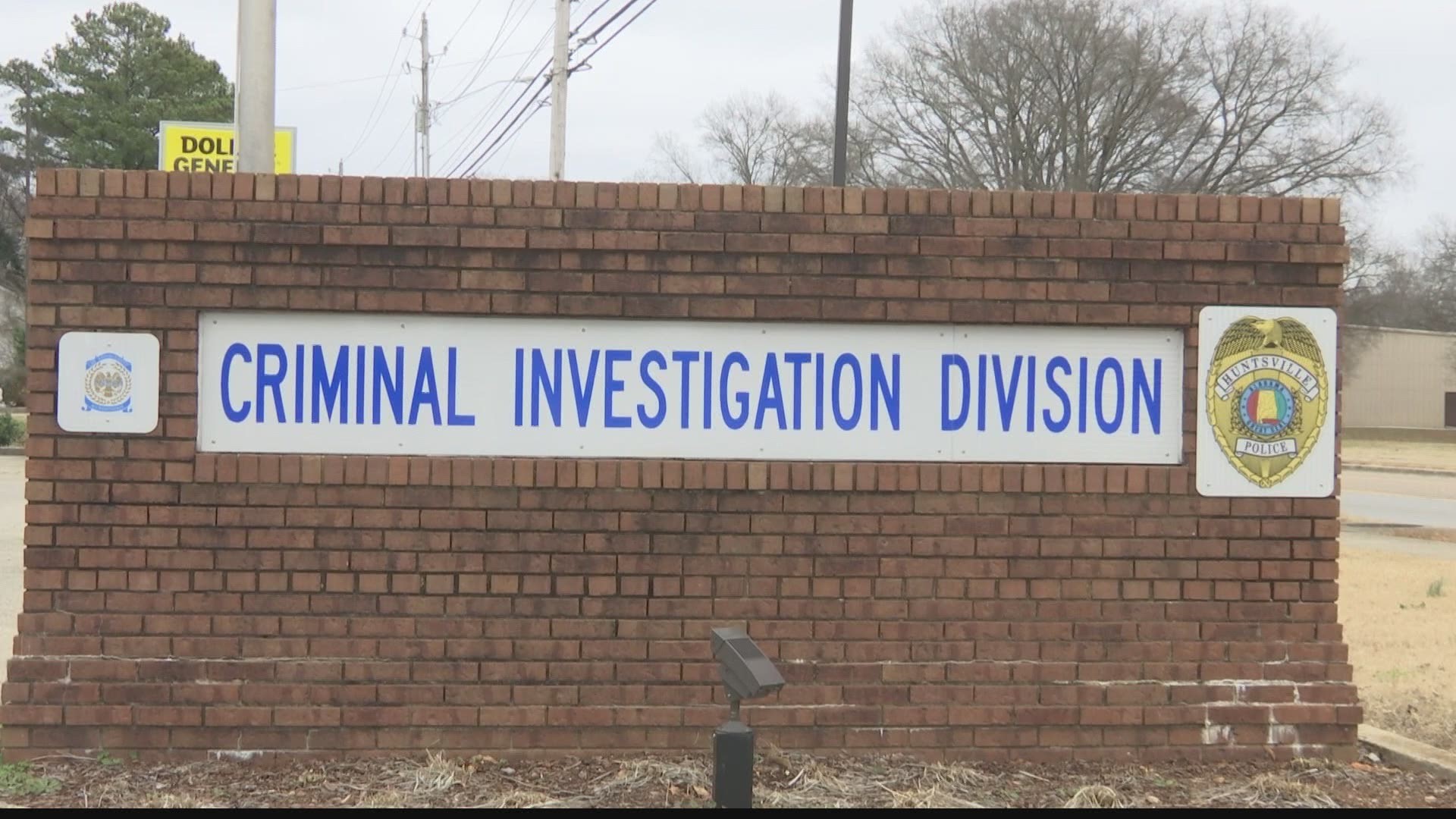 HUNTSVILLE, Ala — Huntsville Police say crime was down in 2020 and the pandemic may have had something to do with it.

WATCH: Fultondale tornado leaves destruction in its path, but the community has come together in support

The early numbers from the 2020 crime report are out and Huntsville has seen a drop in crimes, while other similarly-sized cities around the country saw numbers rise.

Burglaries are down by 19 percent.

Car break-ins are down by 11 percent.

The city has seen seen 31 percent less robberies in 2020.

Investigators say they're interested to see the full report, and that some 'minor' crimes may have increased due to hardships caused by the pandemic.

We met up with Captain DeWayne McCarver with the Huntsville Police Department's Criminal Investigative Division. Captain McCarver says, “Maybe there will be  some negative impacts because of those smaller crimes, thefts and things like that occur-- shoplifting and things like that. We may see that there’s an uptick in some of those.”

McCarver says they have have been noticing a constant uptick in financial/ online crimes. The department works with federal organizations to find those perpetrators.

The full 2020 crime report will be released in the spring.  You can view it once it's available on the city website, here.

The following information was provided by Huntsville Police Department.

The lower rates contradict others within the region reporting an increase in violent offenses last year. Nationally, cities of a similar size to Huntsville didn’t see the overall drop in crime, according to FBI data currently available.

Law enforcement analysts are examining the swings in increases and decreases, including challenges created by the COVID-19 pandemic. Huntsville Police point to positive community involvement, combined with police commitment as a powerful tool in protecting the public and improving the quality of life.

“Even as the pandemic tested all of us in 2020, our police officers did not take a day off,” said Huntsville Police Chief McMurray. “Patrol officers, specialized units, and investigators worked hard to combat crime and solve cases, and it shows.”

“Our Community Watch program grew to about 20,000 residents, and we worked with 160 community groups throughout the last year on crime-fighting solutions,” he said. “This involvement makes a difference.”

Police also credit the 26 officers and investigators serving in a full or part-time capacity with the department’s local, state, and federal partners to help stop and solve crimes. These include the FBI, U.S. Marshals, Homeland Security, Bureau of Alcohol, Tobacco, Firearms and Explosives (ATF), Drug Enforcement Agency (DEA) and the Commission on Accreditation for Law Enforcement Agencies (ALEA).

“Decreasing crime only happens when the community wants to get involved,” McMurray said. “The eagerness of everyone in our neighborhood groups during this time of uncertainty with COVID-19 makes us honored to work side by side.”

Final crime numbers for 2020 will be published in the Huntsville Police Annual Report in early spring. A copy of the report will be available to the public online at HuntsvilleAL.gov/police/operations.