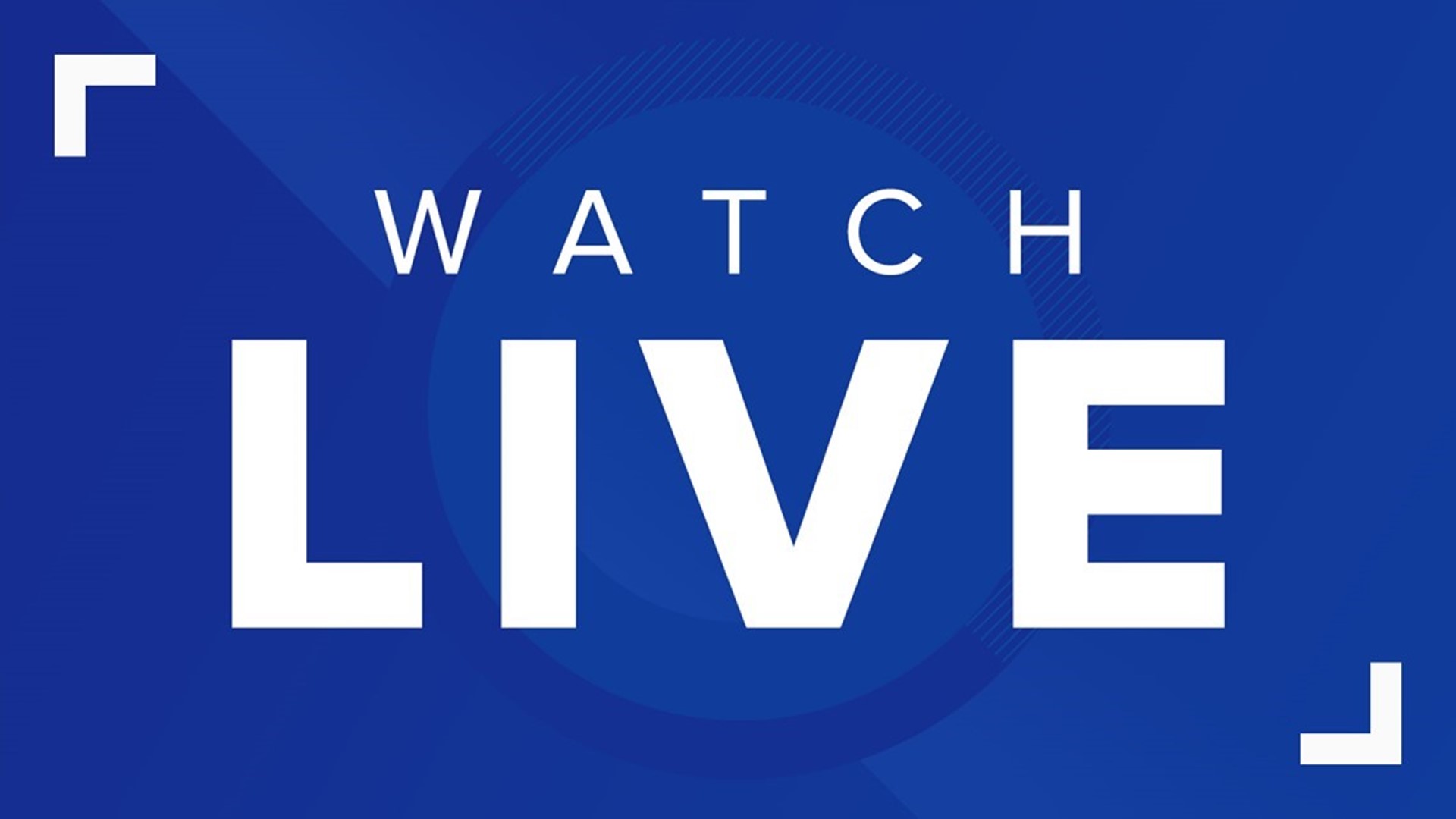 Huntsville City Council and the Huntsville Police Department are meeting to talk about exactly what happened when tear gas and, according to protesters, rubber bullets were used against demonstrators earlier this month.

WATCH: LOCALS SPEAK OUT AGAINST HPD USE OF TEAR GAS, RUBBER BULLETS DURING PROTESTS

The meeting can be viewed via live-stream here on the City of Huntsville website.

You can also view the meeting on the City of Huntsville Facebook page.

This, after images of the use of force were shared a number of times on social media.

Councilman Bill Kling says he plans to introduce a proposal at tonight’s meeting to have the Huntsville Police Citizens Advisory Council conduct an independent investigation to find out exactly what happened.

We spoke to Councilman Bill Kling of District 4 to talk about the need for transparency in this instance. Kling says, "There needs to be much better communication between the police force and the general public. What was done-- why it was done... And if a mistake was made, just say a mistake was made."

RELATED: How you can submit comments to the Huntsville Police Department

RELATED: Huntsville police investigating what they say was criminal activity at Wednesday protests