Right here in the Valley, health officials are working on getting COVID-19 tests to all that need them. Here are the latest numbers. 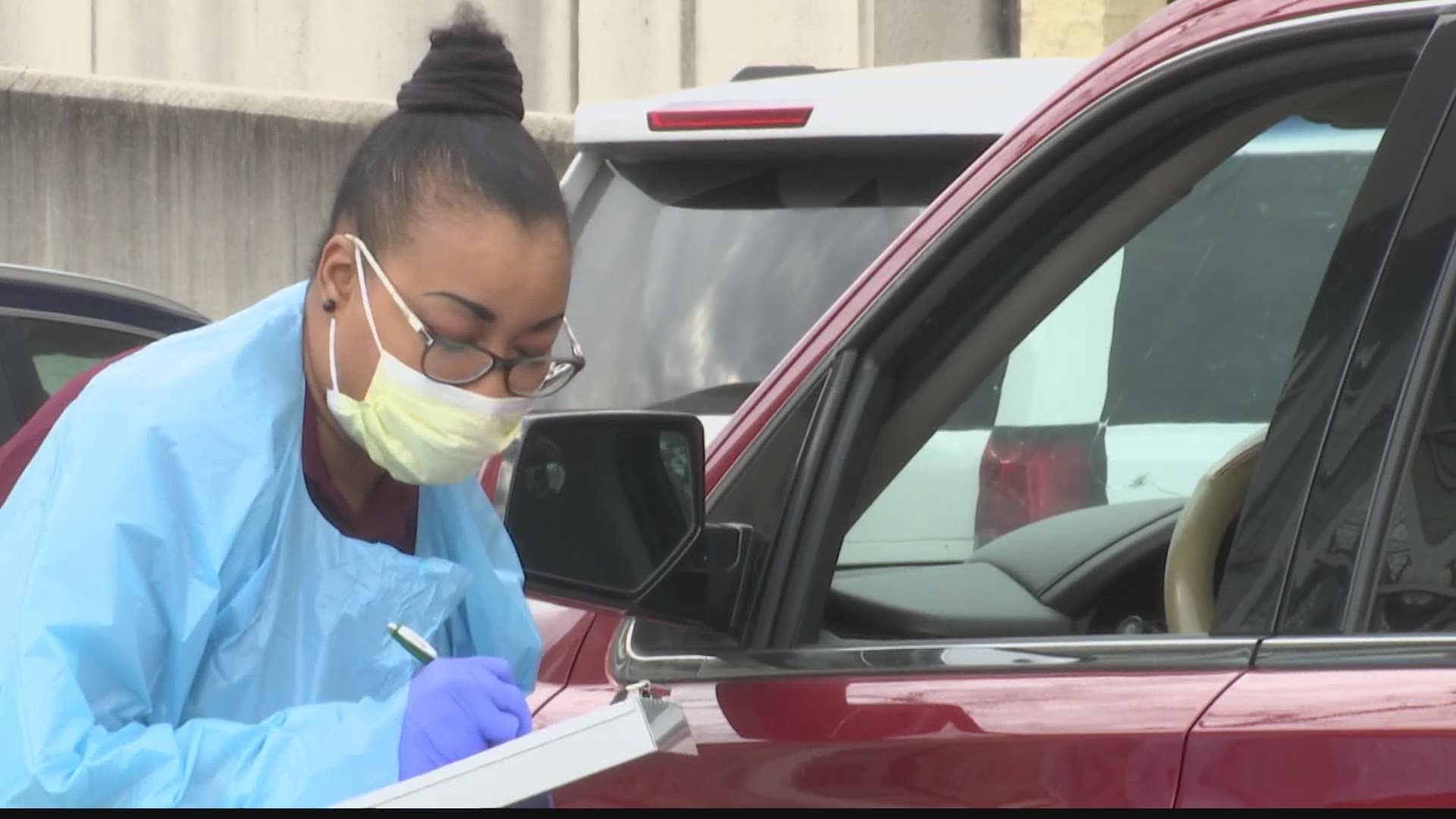 HUNTSVILLE, Ala. — Huntsville Hospital held a news conference Wednesday to give the latest update on COVID-19 in the Valley.

We have two confirmed cases in North Alabama and Huntsville Hospital launched their brand new Fever/ Flu Clinic Wednesday to serve people that may be worried they have the virus-- without bringing them into the E.R.

David Spillers, Huntsville Hospital CEO, says during the press conference, “My job is to prepare for the worst, and hope it doesn’t happen.”

Huntsville Hospital is doing just that-- opening up its brand new fever clinic today to address the needs of the community-- without risking bringing potential COVID-19 cases into the hospital itself.

We’re told, Around 250 People in the valley came to the new clinic. Without the high risk of infecting others. Spillers says, “That’s 250 people who didn't show up in the E.R., or didn’t have access to a doctor. Right? It’s 250 people who needed care.”

The hospital expects to see about the same number of people each day.

So here are the latest numbers (as of midday Wednesday, March 18): Wednesday, around 25 new COVID-19 tests were collected at the Fever/ Flu Clinic.

We're told, Huntsville Hospital has sent off well over 200 tests to the state lab in total -- and is waiting to get 164 tests back. Spillers adds, “We have zero patients in the hospital with COVID-19. We have yet to have a single patient with COVID-19.”

At this point, two people in North Alabama are confirmed to have the virus. David Spillers tells our reporter, “The two that tested positive were both outpatient. Both were sent home for self-quarantine.”

But, some patients’ results have not been determined yet.

Spillers says, “We currently have about 35 patients either in the hospital or in the emergency department that are waiting on test results.”

Hospital officials are still urging you to stay at home if you’re sick and call your doctor if you feel you have coronavirus symptoms. Don’t just show up to the emergency room-- you could risk infecting others.

The hospital is still on restricted visitation to protect patients and staff.

David Spillers says, “I think there’s enough evidence to believe that if we don’t manage this appropriately, we could have a major problem.”

Many of the people who were seen at today’s Fever/ Flu Clinic were confirmed to just have the flu. So officials say you should still get your vaccine.

Hospital officials say their next step is working on drive-thru testing. They want to get that done at least two locations.We’re told, you’re going to need to get a physician’s approval in order to get one of those tests.