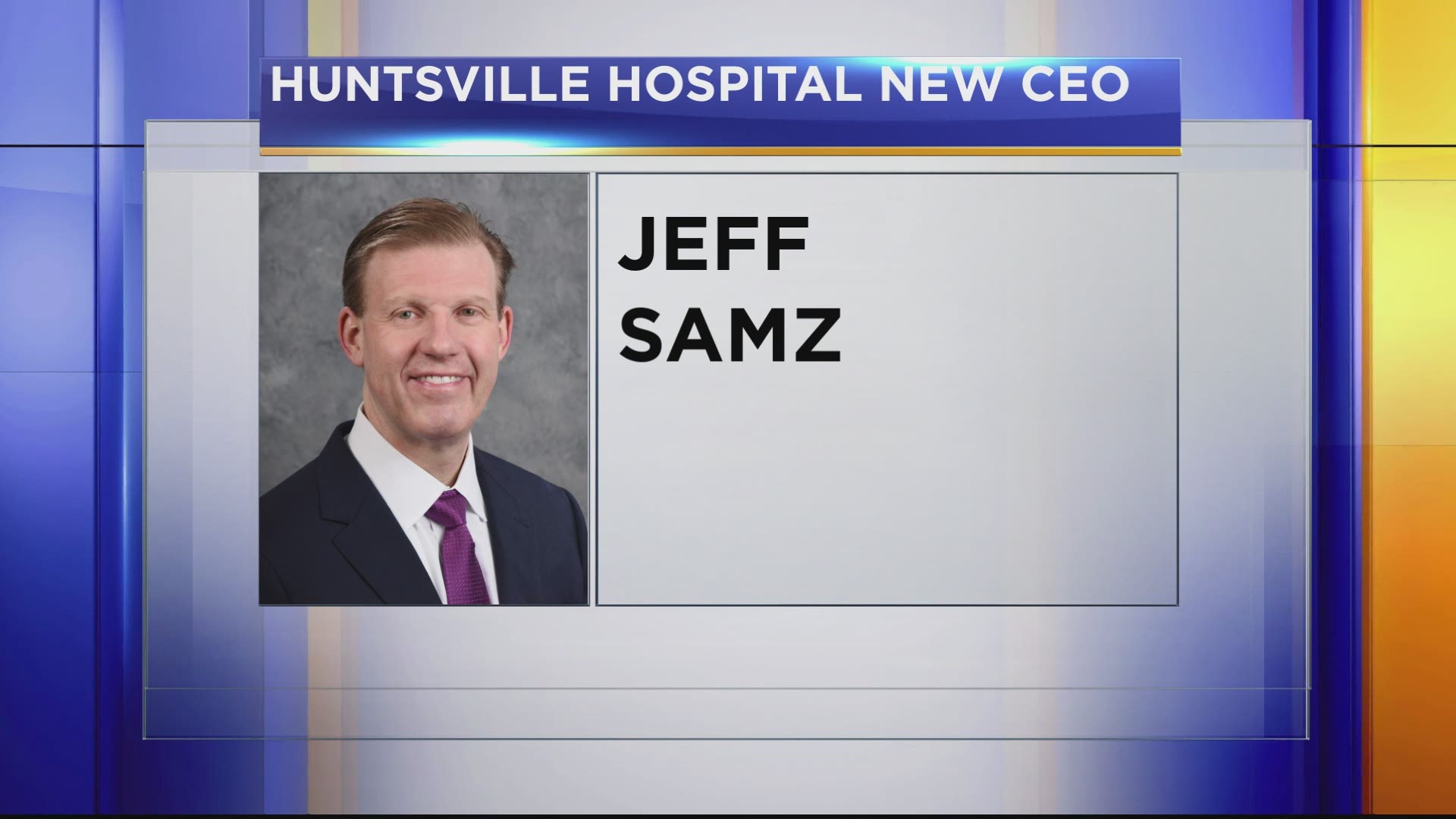 HUNTSVILLE, Alabama — Huntsville Hospital Health System CEO David Spillers has informed the organization he will retire in July 2021 after holding the position since 2006.

“It has been a great ride but it’s time to do some things that I have not taken the time to do while working.” said Spillers. “I have been privileged over the past 33 years to work in healthcare during a period of incredible changes and challenges. None have been bigger than the pandemic that we face today. Our team has performed incredibly well and I am confident that we will ultimately win this battle. We’ve served our community for 125 years but there is more work to be done. I am also blessed to work with what I consider to be the best leadership team and the best board that any health system could have. I can step away knowing that what we have built here will continue to thrive and grow.”

Spillers says he intends to stay in Huntsville with his wife following his retirement.

"Cindy and I love Huntsville. It’s our home now. Running a system like ours consumes most of your time. I look forward to having more time to do the things I have put off for many years," Spillers said.

In his 15-year tenure in Huntsville, Spillers' accomplished much, including the 2012 opening of Madison Hospital and the rapid development of the health system, which now has hospitals across North Alabama and is affiliated with other hospitals in the Tennessee Valley.

“We have the utmost confidence in Jeff. He is well prepared to lead our organization. We know him and trust that under his leadership we will continue to excel,” Bentley said.

“You can’t find a more qualified person to be the next CEO of this system,” Spillers said. “I am happy for the organization and for Jeff that he will succeed me.”

Samz graduated from the Unversity of North Carolina in 1992 and earned his Master of Business Administration degree from Wake Forest University in 1999.