One person in Madison County has tested positive for COVID-19. 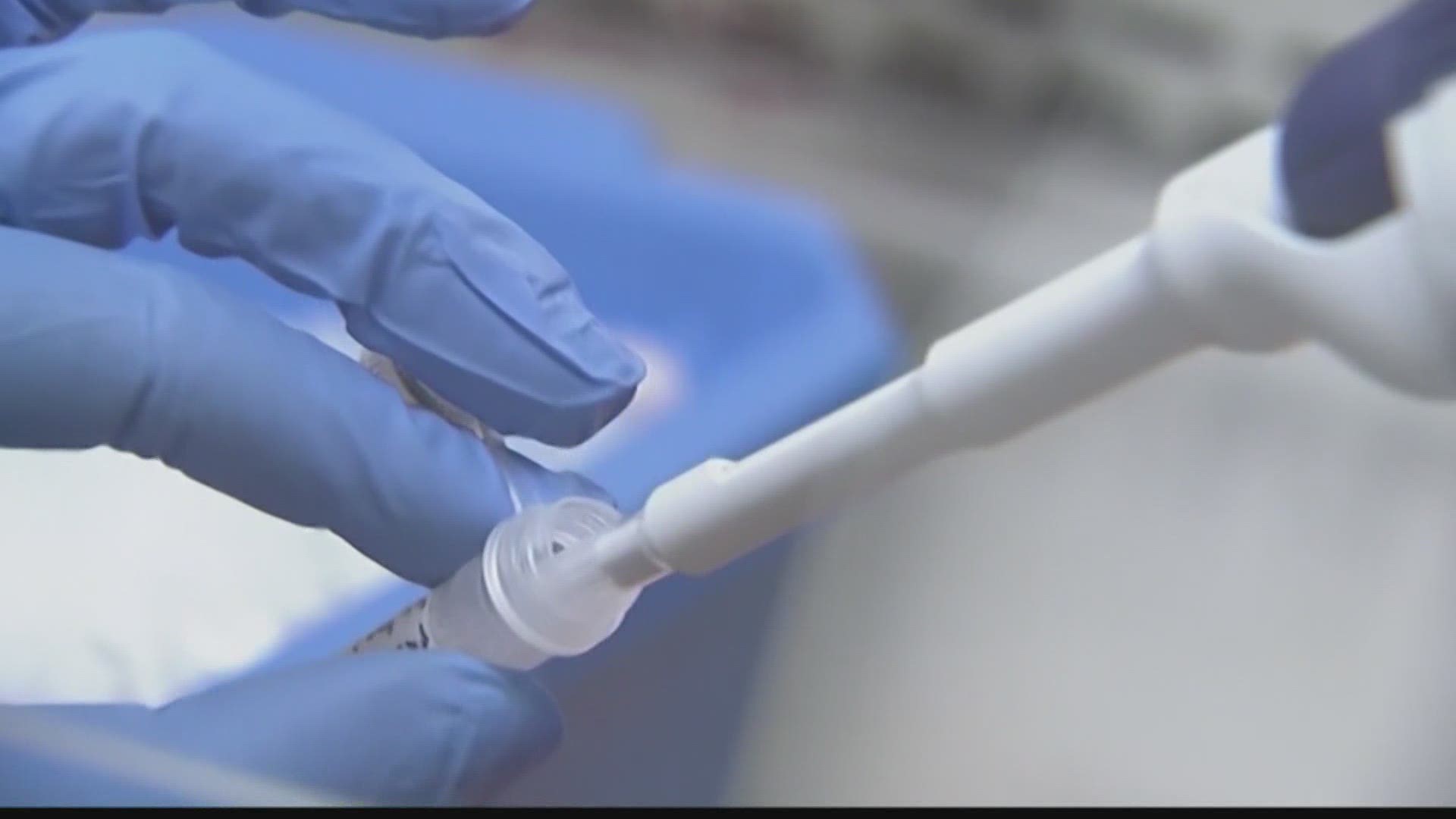 There is one confirmed case of COVID-19 in Madison County.

The person is a civilian who works in the pharmacy at Fox Army Health Center at Redstone Arsenal. Now, the pharmacy is closed for at least a week.

Huntsville Hospital CEO David Spillers says the person that tested positive for COVID-19 in Madison County is in self quarantine at home. He didn't release the age of the person but believes he or she is a low risk patient.

Huntsville Hospital says they're waiting for test results for about 20 more people. Now, they're putting the drive-thru testing sites on hold. They say it won't happen until they have enough test kits available.

RELATED: City of Huntsville declares a state of emergency

"None of us want to open up a drive-thru only to find out we've got fifty kits, because more people than that may show up," said Spillers. "Working with lab vendors, we hope that the lab vendors that are all working very hard on this will have adequate supplies of test kits in the very near future."

"Most of the establishments are using the 50% rule that the state gave a couple of days ago," said Mayor Finley. "Jefferson County, a day later, changed because of what happened there. We will, too. It's a fluid situation. The line is listening to the health care authorities and a lot of common sense." 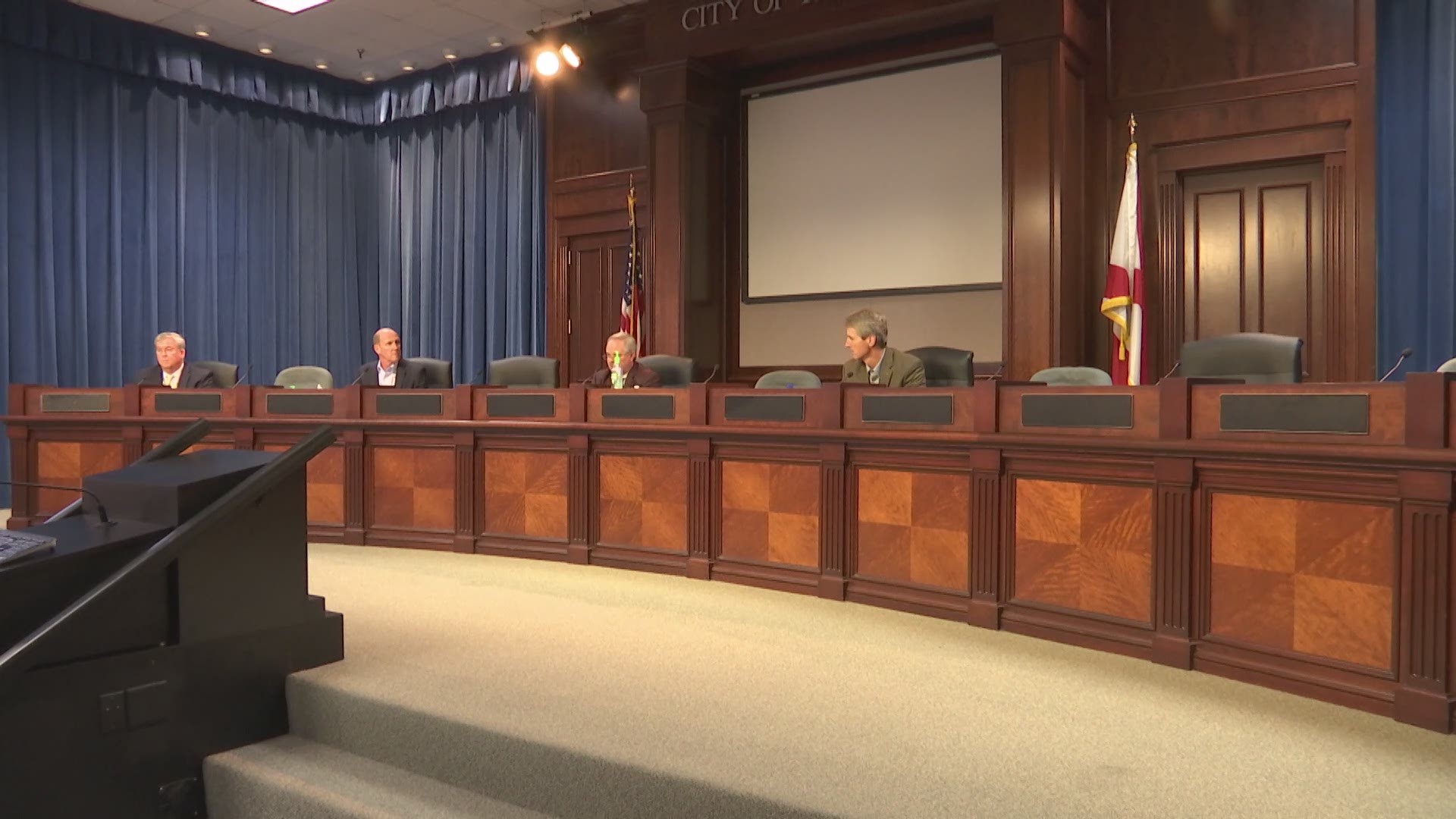 On Wednesday, Huntsville Hospital will open a Fever & Flu Clinic at 120 Governors Drive. It will operate from 9:00 am t0 5:00 pm on weekdays.