Police Chief Mark McMurray will provide an update on the Huntsville Police Department's operations and policies. 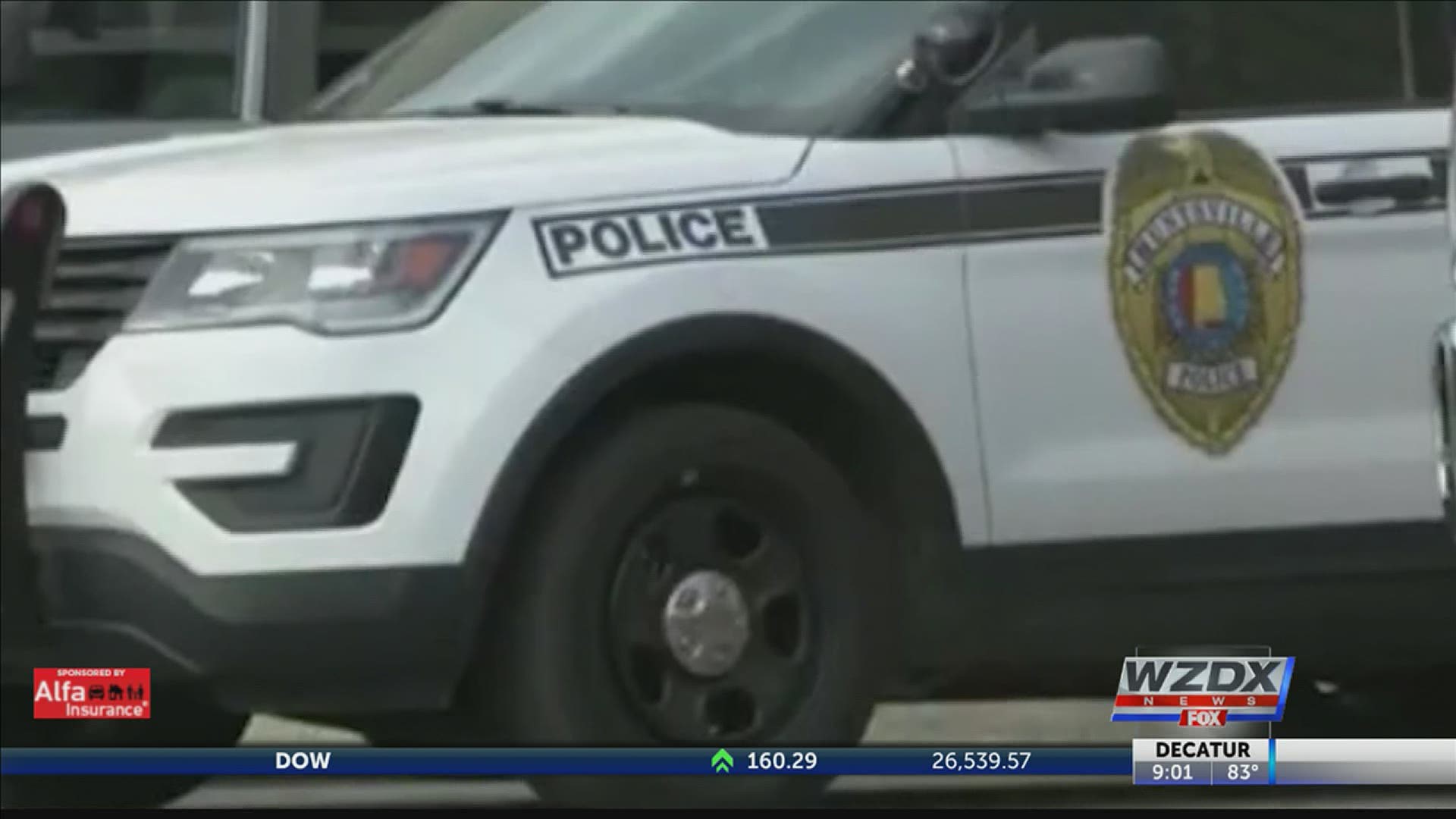 HUNTSVILLE, Ala. — The Huntsville City Council work session on July 29 has two big points on its agenda: the effect of COVID-19 on the city's budget and an update on Huntsville Police operations and policies. 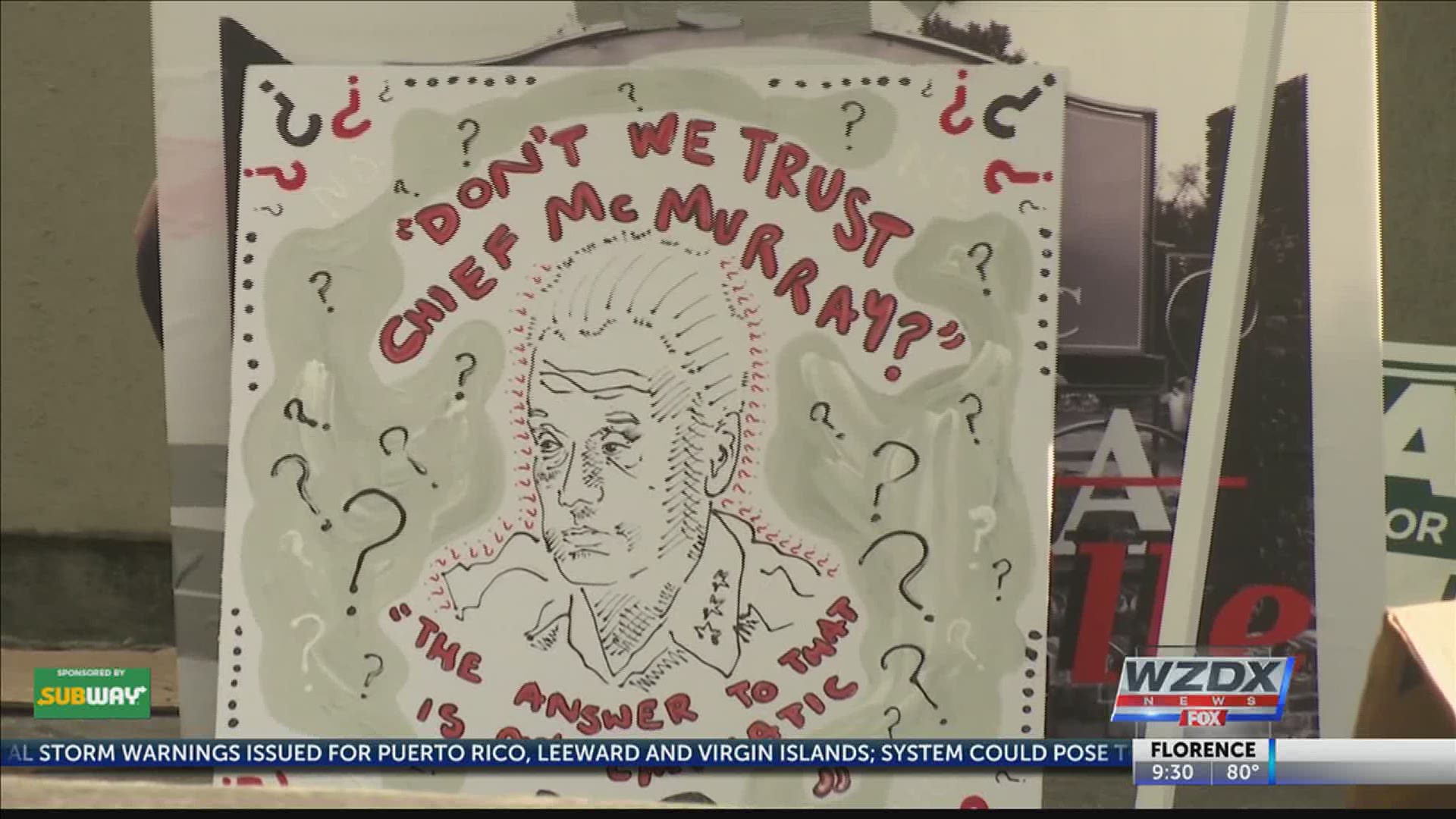 Police reform is a big topic across the country, and Huntsville City Council is calling on local police to discuss training and procedures with the public.

Wednesday evening, Huntsville Police gave a presentation on the state of the department.

Officers say they are a part of a very ‘progressive’ department, one with extensive training opportunities. During the presentation, one officer outlines the differences. He says, the state requires 12 hours of training for inducted officers annually, while HPD requires 32-40 hours, and additional crisis intervention training.

HPD officials say new officers train using the Vitra 300, a virtual simulator, to learn how to react-- and identify any biases officers may have.

Even then, an internal affairs representative says, a high number of officers have had to be terminated--especially within the past year. One HPD representative states during the council meeting, “From 2015 to 2020-- 2020, there were 20 employees who left under investigation or were terminated. Eleven of those were in the last 12 months, unfortunately.”

Protesters outside the meeting say HPD officers did not ‘deescalate’ when they tear gassed demonstrators during protests on June 1st and 3rd.

Protesters, many of whom were inside the city council meeting, arrived to pressure police to take responsibility for the use of tear gas on demonstrators during June 1st and June 3rd demonstrations in honor George Floyd.

This is the second address to the council made by Huntsville Police Chief Mark McMurray. Protesters say they were disappointed by his initial ‘after-action’ presentation-- and today, want accountability.

We spoke with Alix Morehouse outside city hall. She says, “We have too many accounts that prove the truth about what happened.”

Susan Stewart, another demonstrator outside city hall, says, “I would like to hear them take back the accusations they made against the nonviolent demonstrators. We are not out of town Antifa sympathizers. We are local citizens who care about our community-- who want to see an end to police brutality.” Stewart tells us she was at the June demonstration and was teargassed.

HPD says they are working to make their policies and procedures available for public view online within the next few months.

Director of Finance Penny Smith will address the financial impact of COVID-19 on the City's municipal budget. Police Chief Mark McMurray will also provide an update on the Huntsville Police Department's operations and policies.

The Council will not take public comments at the meeting, but residents may email comments to HsvCityCouncil@HuntsvilleAL.gov.