The Huntsville City Council has voted to expand the number of members of the Huntsville Police Citizens Advisory Council to 13 members, among other changes. 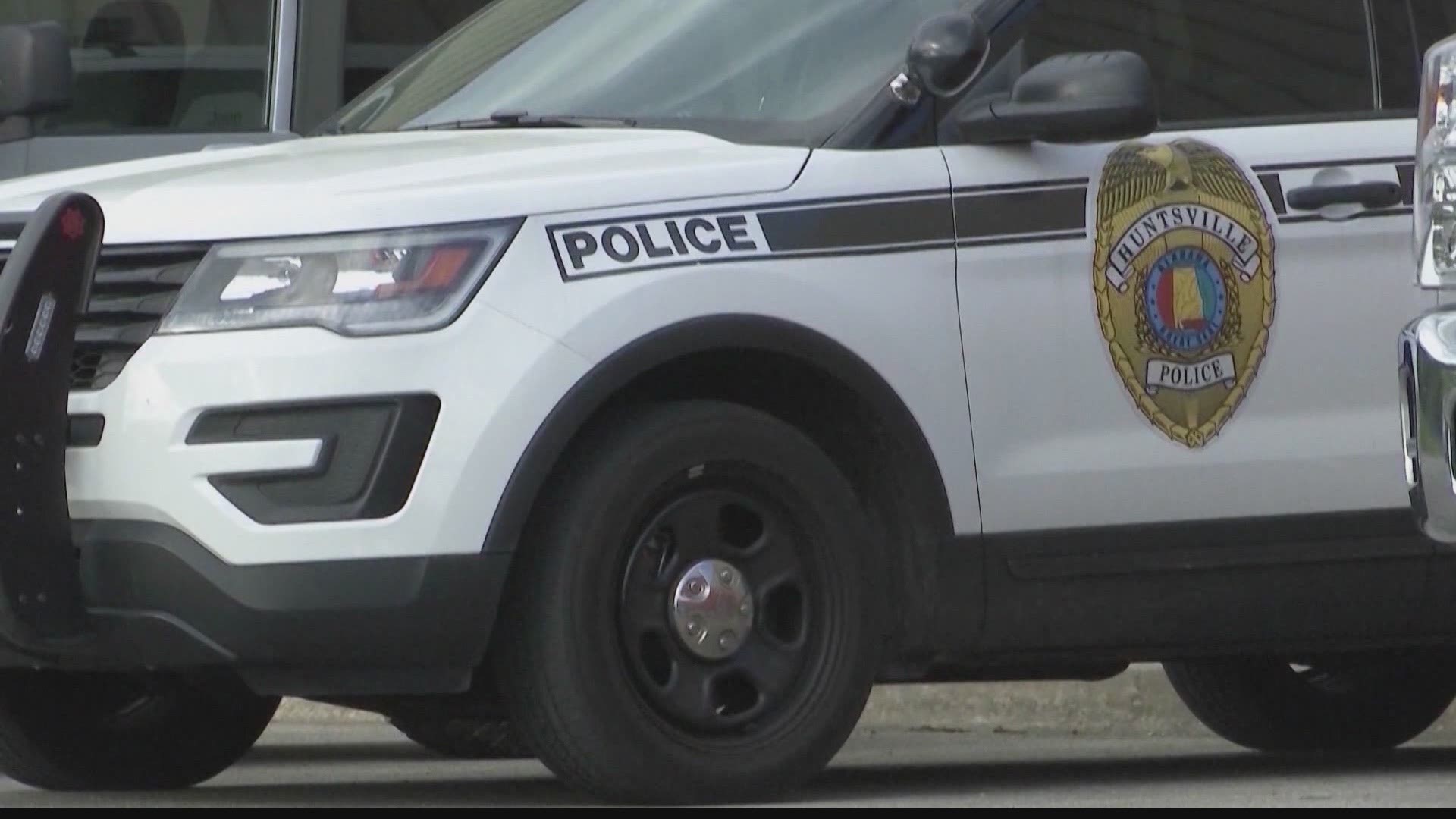 BREAKING: The Huntsville City Council has voted to expand the number of members of the Huntsville Police Citizens Advisory Council to 13 members, among other changes.

Councilmember John Meredith withdrew an agenda item that was scheduled for a vote that would have updated the Huntsville Police Department's policies regarding the public release of body-worn camera video.

In its place, Meredith introduced the following resolution expressing the council's intent for HPD to continue publishing written directive's on the city's website.

During the discussion of this resolution, Councilmember Devyn Keith said it is important to give an explanation in incidents in which body-worn camera footage is not shown. He said the city must provide tangible public accountability in these situations.

"After we've confirmed what happened, after we've had issue understood, we need to have something that allows us to make a decision to have public consumption," said Keith. "It means a lot that we have the ability for those who were involved, but individuals who are around the community have value as well, if we deem that the information, the body-cam, the camera's and such, can have public consumption."

Councilmember Akridge responded to Keith in disagreement, claiming that if it was up to city council whether to release body-worn camera footage it would take power away from internal affairs.

Council President Jennie Robinson restricted the discussion back to the agenda item up for discussion at this point.

Following discussion, the council voted to approve the resolution.

Councilmember Keith said he would be bringing an amendment for the council to discuss at the next city council meeting.

The Huntsville City Council on July 8 postponed voting on amending the part of the city code that defines the Huntsville Police Citizens Advisory Committee.

The ordinance, agenda item 13.b. is sponsored by councilmembers Frances Akridge (District 2) and Bill Kling (District 4).

The ordinance, which was introduced on June 24, would increase the number of HPCAC members from 10 to 13 representatives, each appointed by council members and the mayor, among other changes.

The proposed changes in Section 2-2132 update and replaces the currently existing language of the code. The new Section 2-2132 would read as follows:

The HPCAC will serve in an advisory capacity to the police department on behalf of citizens regarding issues relevant to police and community relations including, but not limited to:

Proposed changes to Section 2-2134 build on the existing code. The proposal defines an Incident Review Board, which would review officer use of force incidents. The new Section 2-2134 would read as follows:

Section 2-2135 of Huntsville's Code of Ordinances Chapter 2 Article XI defines the membership of the HPCAC.

The proposed changes to Section 2-2135 include the expansion of the number of members from 10 to 13 and further defines how each member would be appointed. It would also require members to take time to learn about certain aspects of police work through various opportunities.

Section 2-2136 of Huntsville's Code of Ordinances Chapter 2 Article XI defines how the HPCAC shall meet. The proposed changes to Section 2-2136 reword and redefine when the meetings shall be conducted and introduce the requirement of an agenda for each meeting.

The new proposal introduces minor changes to the wording and procedures of Section 2-2137. The new Section 2-2137 would read as follows:

Section 2-2138 of Huntsville's Code of Ordinances Chapter 2 Article XI defines the meeting attendance requirements of HPCAC.The proposal makes a change to the allowed number of missed meetings. The new Section 2-2138 would read as follows:

Members are expected to attend meetings. Any member missing more than three meetings in a 12 month period may be replaced by the appropriate appointing authority.

When a member can no longer fulfill their duties, the member should submit a letter of resignation to the appointing authority. It will be the responsibility of the original appointing authority to appoint a replacement to complete the unexpired term.

Should this ordinance be approved at the July 22 Huntsville City Council Meeting, these changes would go into effect on August 1, 2021.

The WZDX News Team will update this story as it develops.