Pastor T.C. Johnson says, "...human lives are devastated-- have been devastated-- by this particular occurrence... this murder... this lynching, if you will.” 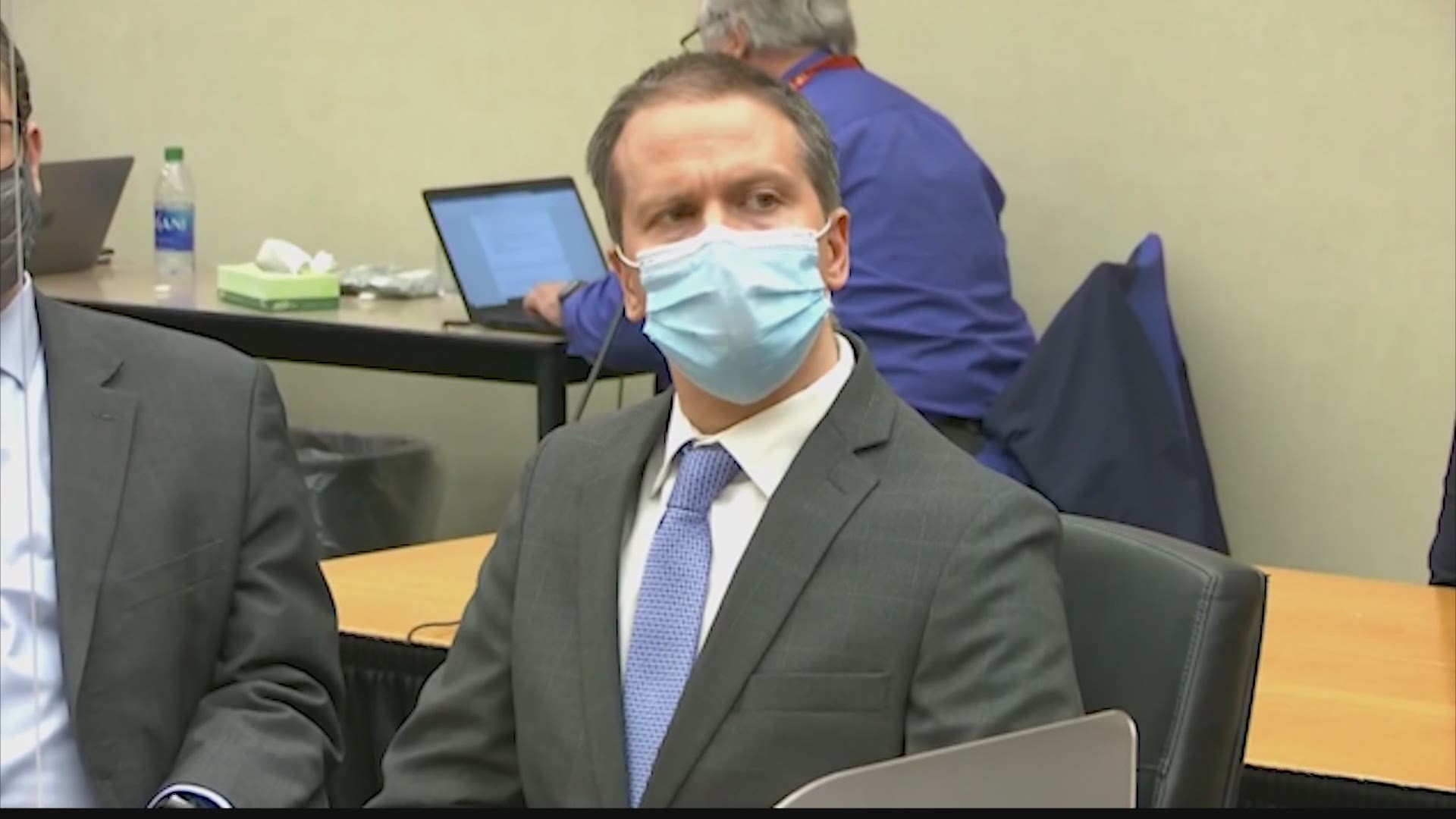 HUNTSVILLE, Ala — The reading of the verdict finding Derek Chauvin guilty on all counts related to the death of George Floyd has been heard around the world. But, even Minneapolis Attorney General Keith Ellison said Tuesday, one verdict is not justice, it is accountability. Ellison says, systemic change needs to happen.

WZDX checked in with activists in the Tennessee Valley to get their reaction to the verdict. They say it’s one step in the right direction. But the country, and the city of Huntsville, still has a long way to go.

Angela Curry of the Citizens Coalition for Justice Reform tells our reporter, “While I’m appreciative of clear and guilty verdict. I don't see how there could have been any other verdict with the clear and convincing evidence that was presented."

Dr. Chris Brown, who is also a member of the Citizens Coalition for Justice Reform, adds, “I really just felt a sense of relief that he was found guilty on all three charges. I think anyone who saw the video and saw the evidence during these last couple of weeks, sort of knew that’s the verdict we needed to see.”

Pastor T.C. Johnson is with Pastors United for Change. He tells us, “I was surprised. I won’t even say pleasantly because human lives are devastated-- have been devastated-- by this particular occurrence... this murder-- this lynching, if you will.”

Youlanda Caudle is the President of the Huntsville Madison County branch of the NAACP. Caudle says, “This is just the start. We can’t let our guards down. There’s still much work to do.”

Claudia Mesnil says she hopes the verdict will lead cities across the country to take a look in their own backyards and address police brutality.

Claudia Mesnil of United Women of Color Huntsville says, “I believe that this verdict and also the evidence that was available during this case will definitely push local governments to make this more of a priority. Meaning that, no one wants their city to be famous or known for something this violent.”

These activists say there’s work to be done right here in the Tennessee Valley.

Dr. Chris Brown adds, “We also need to take steps to make sure this doesn’t happen again. To make sure we are reforming the policing system, the justice system in a way that’s going to prevent the kind of tragedies like we saw with George Floyd from happening again. And it’s going to prevent some of the things we saw in the protests. Right here in here in Huntsville, we has police violence at a peaceful protest and we saw some of the outcomes of that. The city council will be receiving, two days from now, a report on that. We need to see justice is done there and that we really can build a system where police and the community can work together and can trust each other.”

RELATED: Reactions across the country to Chauvin trial guilty verdict