Hundreds in Huntsville show up for Rally Against Police Brutality

The NAACP made requests for law enforcement. They want all police departments in the state to instantly release all body cam footage. 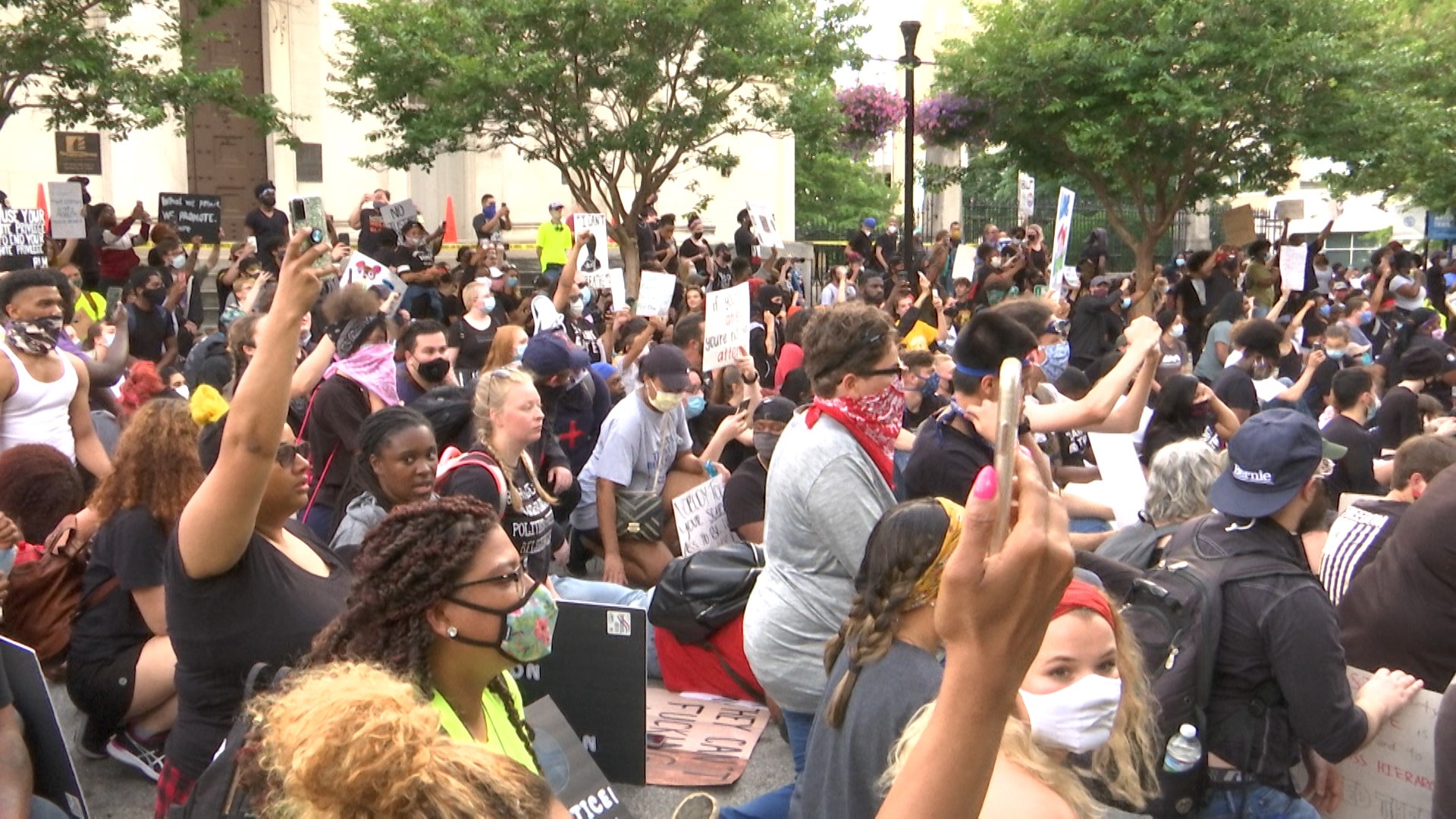 HUNTSVILLE, Ala — People of all ages, races, and genders showed up in Huntsville Wednesday night for the Rally Against Police Brutality. The rally was put on by the Huntsville Madison County NAACP.

Melissa, a Huntsville protester said, "We need our cops to start protecting the people they serve. They're supposed to be serving."

At the rally, the NAACP made requests for a working relationship with law enforcement. One being all police departments in the state instantly release all body cam footage and the names of officers involved in shootings.

Representative Laura Hall spoke at the rally. She says she can't help but think of her children when she thinks of George Floyd.

Representative Hall hopes for a plan to come out of the protest tonight.

"The idea really for me is that we would form a coalition, coordinate activities, make sure that our people are registered to vote, make sure they do their census," said Representative Hall. "It is this type of thing and these types of actions that hopefully will make a difference."

Two protesters with a powerful demonstration are showing police they want to do things peacefully.

"I have been watching the past few days when everything has blown up on George Floyd's death that many people want to sit and ask for a solution. To ask, what can we do," said Mo, a Huntsville protester.

They say they're coming back to Big Spring Park for an hour every day until they see change.

"We are hurting, and if you're tired of all the people, your people getting hurt and acting out to you, then get it right," said Mo as a message to law enforcement. "Get the people out of the system that you know for a fact is doing illegal things that again you swore to protect."

RELATED: Madison County officials explain the use of irritants at Monday's protest