"HudsonAlpha and the Smith Family Clinic are working to solve cases of undiagnosed disease, one genome at a time." 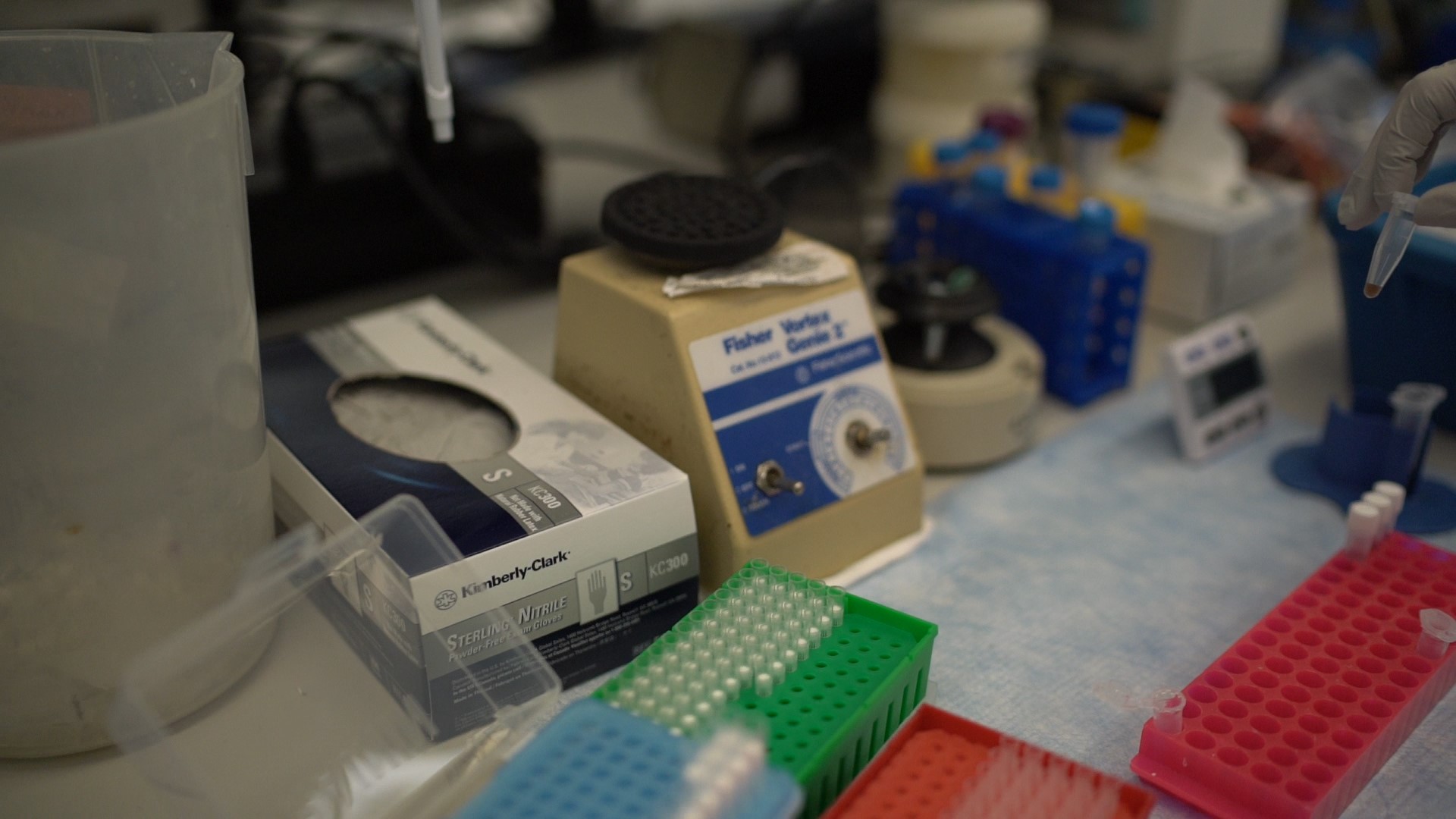 HUNTSVILLE, Ala. — Scientists in the Tennessee Valley are on a quest to diagnose rare diseases, and they're using a rare form of genetic testing to do it.

Our WZDX News reporter spoke with scientists at the HudsonAlpha Institute for Biotechnology about their efforts ahead of "Rare Disease Day".

Bick says at least 90% of people with rare conditions don't have an FDA-approved drug.

There are about 20,000 genes in humans. And with this technology, this technique with "whole genome sequencing" we can look at all of them at once. What our software allows us to do is it will show us those DNA changes which are potentially deleterious," says Bick.

However, scientists say there is a lack of diversity for whole genome sequencing. The database is built largely on people with European descent.

"By engaging with more individuals with more diverse backgrounds, and building up those databases then when we do have a patient who is suspected of having a very rare disease, it makes it easier for the lab to sort through," says, Cochran.

Scientists say there's a lot of work to be done, and that people are aware of rare diseases.

"And that's the importance of 'Rare Disease Day" is to appreciate that rare diseases are not rare as a group," says Bick.