Psychotherapist Travis Davis says the first thing to do is to look closely and look for any emotional changes in your child. 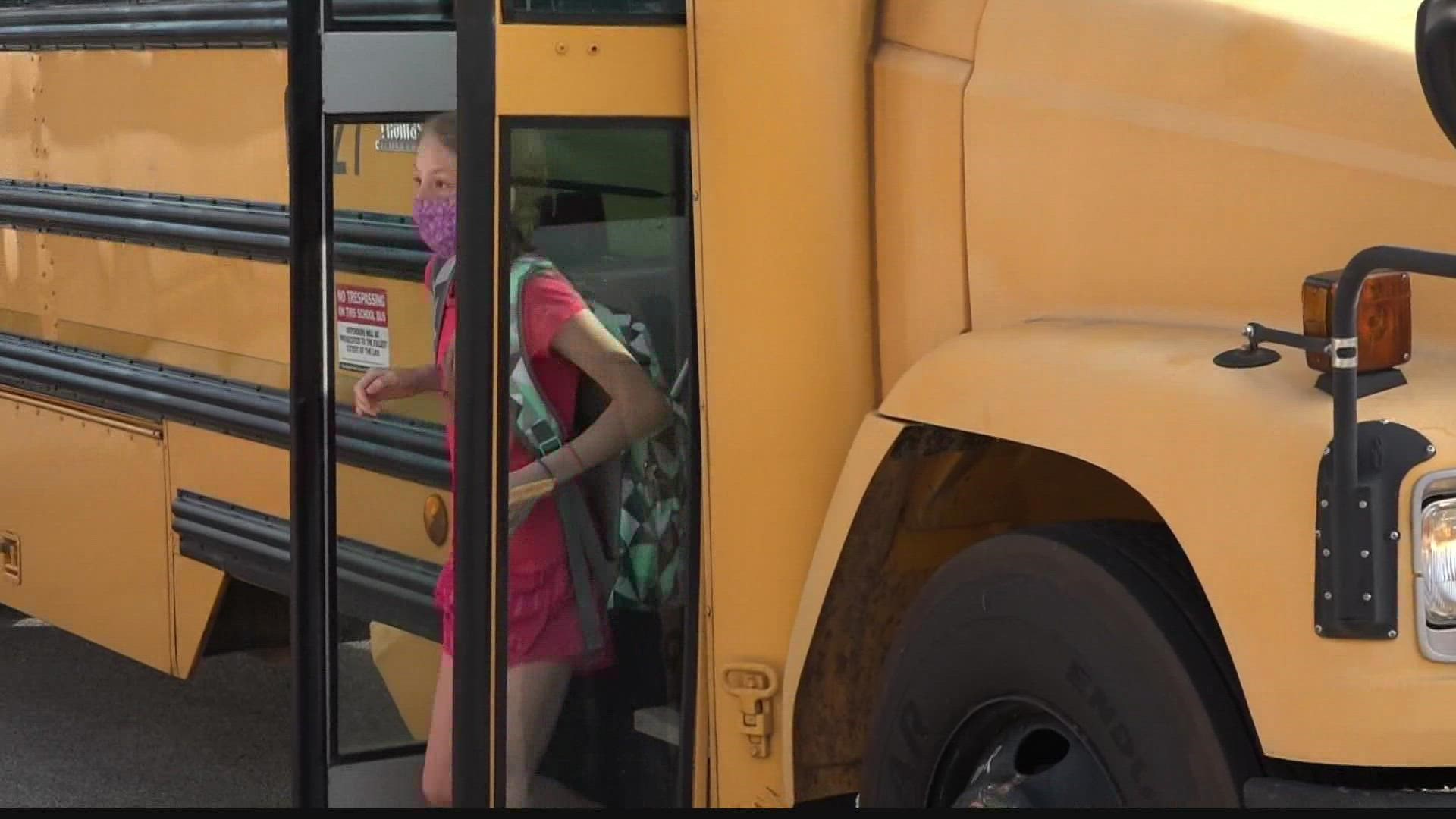 MADISON COUNTY, ALABAMA, Ala. — As kids across Alabama start heading back to school, it's important for parents to be able to recognize signs of bullying.

Psychotherapist Travis Davis says the first thing to do is to look closely and look for any emotional changes in your child. He says to look for signs that your child might be having a tough time.

Davis says if your child wants to leave school all of a sudden, or has unexplained bruises, it could be a sign.

RELATED: Schools are excited to return to the classroom for the new school year

He also  warns that now that kids have increased access to the internet, cyberbullying should also be a concern.

It's also important to recognize signs that your child may instead be a bully.

"Bullying is a pattern of behavior," Davis said. "These types of behaviors can affect an individual for a lifetime."

According to Davis, when a child is bullying someone else, it may be a reflection of the parent's actions at home.

If the signs aren't found early they could continue acting out into their adulthood.

Madison County Schools spokesperson Tim Hall says the school district pays attention for signs of bullying and has programs in place to help.

"We take bullying very seriously and as we start school parents need to know that we are clued into the bullying problem," said Hall.

WATCH: Back-to-School 2021 | How you can identify signs of bullying