How did Alabamians use their stimulus money?

As lawmakers debate the next stimulus package, let's take a look at how Alabamians used their first round of stimulus check money. 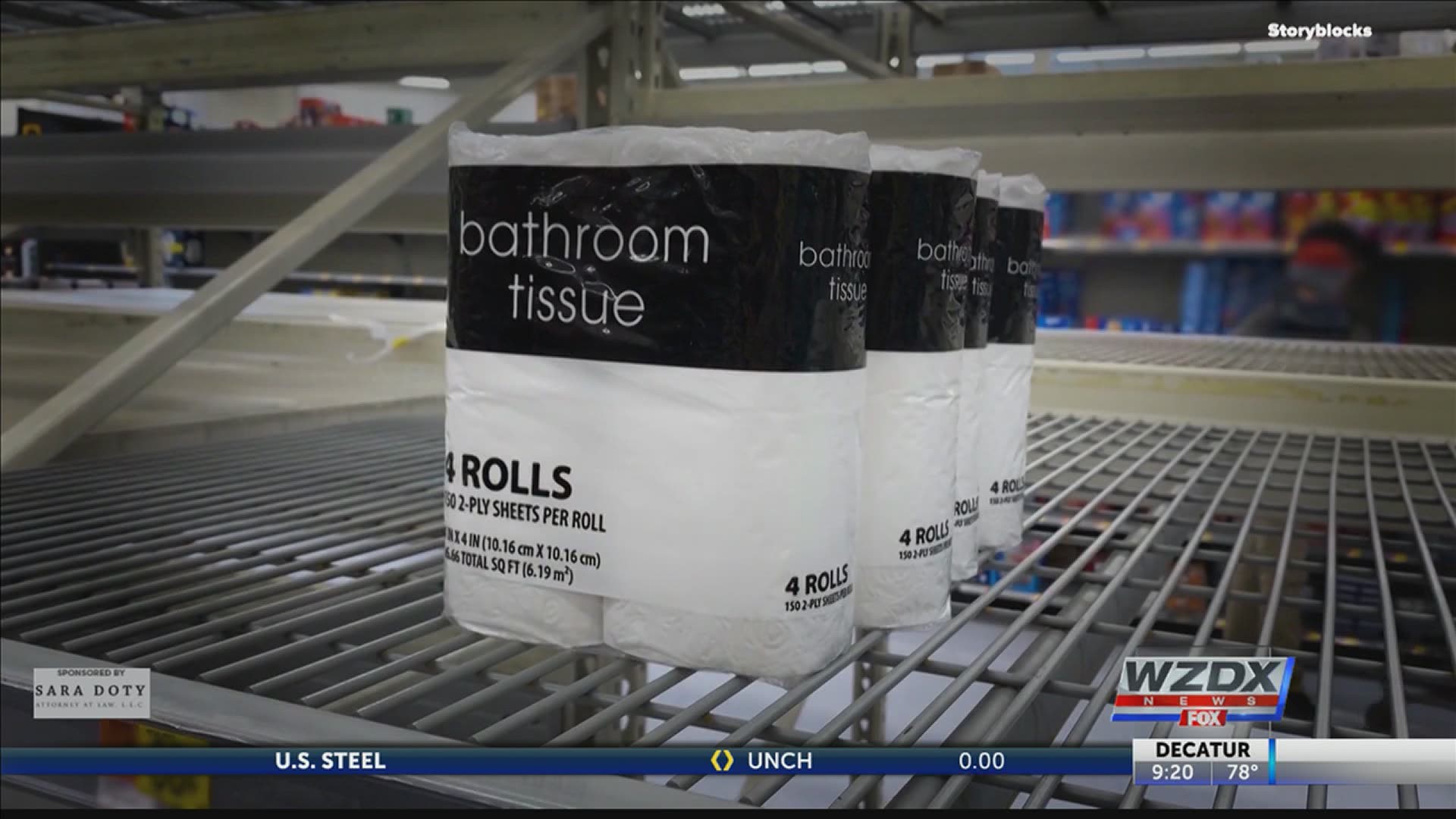 ALABAMA, USA — Right now Republican and Democratic lawmakers on Capitol Hill are debating over the details of a second relief package. But as they go back and forth in Washington D.C., millions of people across the country are worried because their unemployment benefits are set to expire later this week.

Here in Alabama, over 165,000 people did not have jobs in June. To give you some perspective, in June of last year only 65,000 people were unemployed.

When it comes to a second round of stimulus payments, lawmakers have not agreed on how much money people should get, who should receive the payment, or when they should receive it.

So how did people here in Alabama use the money from the first round of stimulus payments?

According to the U.S. Census Bureau, the number one thing people spent their money on was food.

This should not be that surprising. The Food Bank of North Alabama served two million meals in just the first two months of the pandemic. On average, that's 30,000 per day. Food Bank leaders tell us they have seen a 66% increase in the number of people needing food assistance. They say that the increase has been consistent.

The second most common thing people used the money for was to buy household and personal care items. These are things like toilet paper, shampoo, and cleaning supplies.

The third most common way people used their money was paying their utility and telecommunication bills - that means electricity, internet, cable, and phone bills. The Salvation Army in Huntsville says the number one reason people are coming to them right now is to get help paying their utility bills.

Many utility companies in the valley gave people a break on these payments, but starting August 3rd, Huntsville Utilities will start disconnecting your service if you don't pay the money due.

The least common way people spent their money was on recreational goods, like fitness equipment and games.

Only 11% of people put the money into savings, which shows the large majority of Alabamians spent their stimulus checks on immediate needs.

To view the complete survey taken by the U.S. Census Bureau, click here.

RELATED: Update on North Alabama’s first Universal Playground: pandemic has impacted fundraising, how you can help