Firefighters arrive to the scene of a Huntsville home on fire. Flames were coming from the roof and windows and there was one fatality due to the fire. 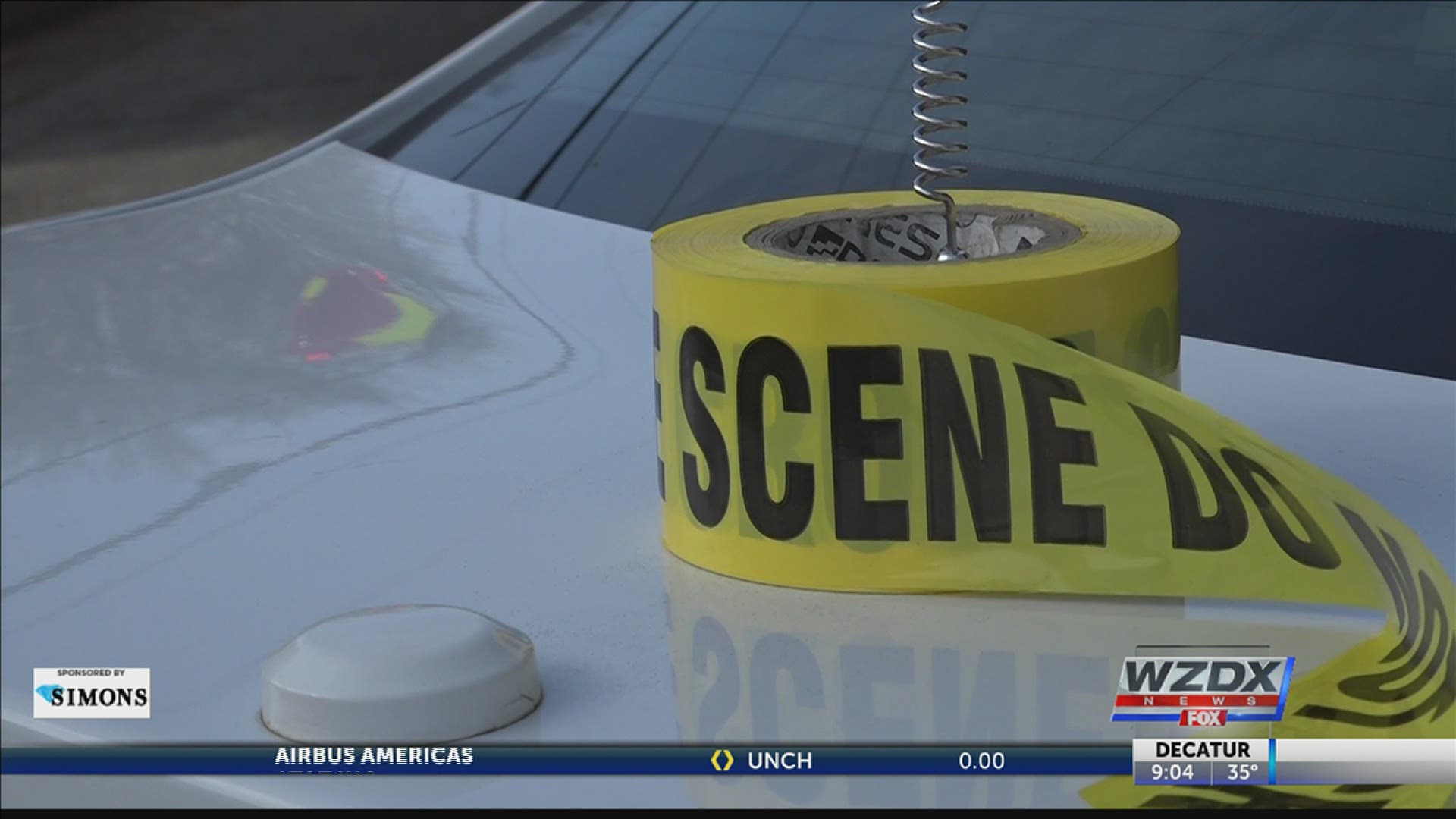 HUNTSVILLE, Ala. — One woman is dead after an early morning house fire in Huntsville on Sunday.

Firefighters were called to a home on Cecille Drive around 5 a.m. When they arrived, the home was engulfed in flames. They say the fire took around 45 minutes to put out, and even after it was out, firefighters continued to battle hotspots.

RELATED: One dead in early morning house fire in Athens

"4:53 this morning we got an alarm that there was a structure fire here, and upon arrival, the first unit was saying there was flames coming through the roof and the front windows of the house. So, we were told by neighbors that there was somebody in the house, we got the fire down as fast as we could but there was one fatality," said Jay Gates, District Chief, Huntsville Fire & Rescue.

Investigators are still looking into what caused the fire.