Holocaust Day of Remembrance: Huntsville rabbi talks about significance of the day

We remember the horrors of the holocaust. The day honors the anniversary of the Warsaw Ghetto Uprising of 1943, where residents in Nazi-occupied Poland staged a... 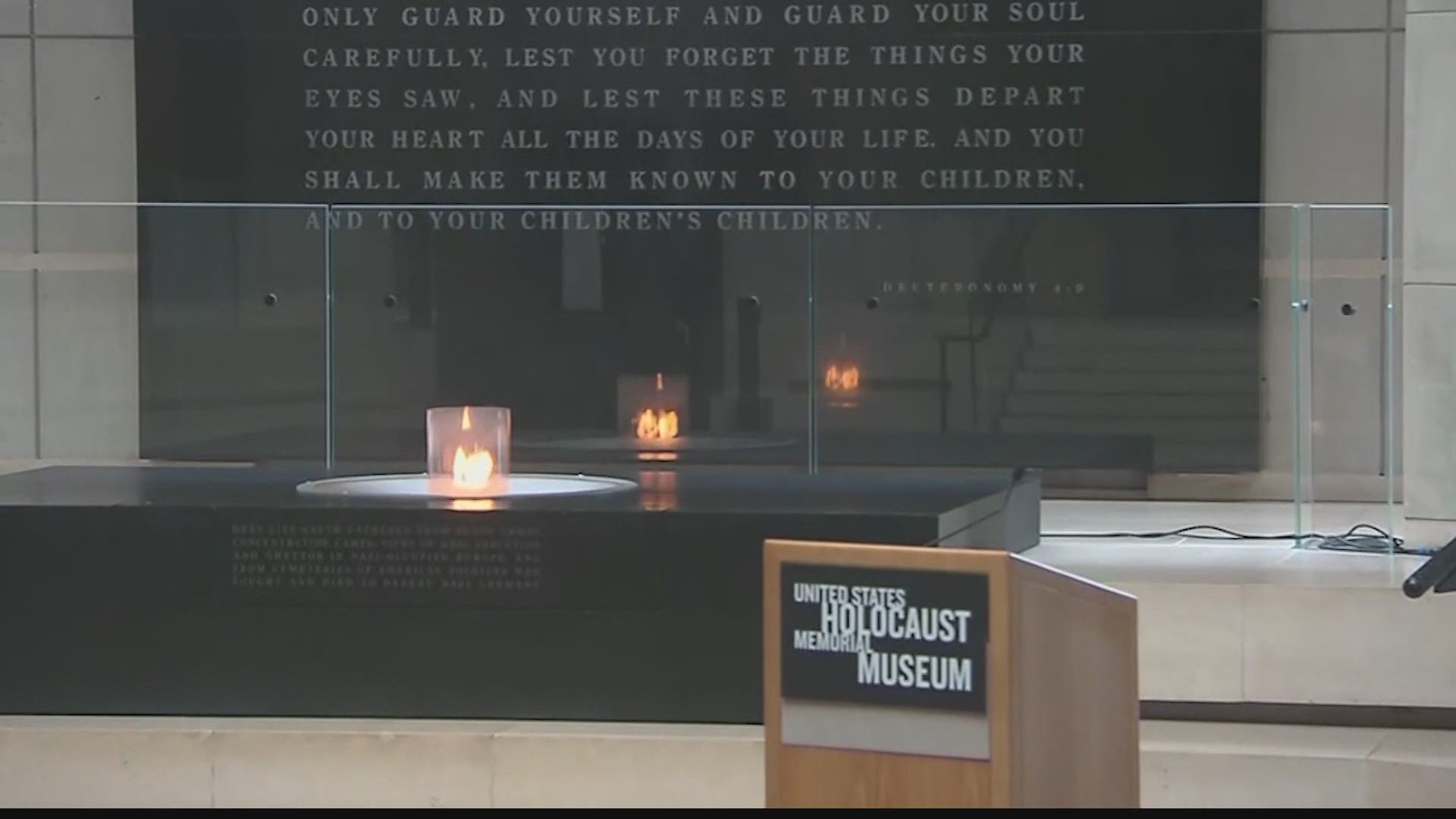 HUNTSVILLE, Ala — Thursday is an international Holocaust Day of Remembrance.

At least 11 million people were killed during the holocaust. Six million of those people were Jewish people.

We remember the horrors of the holocaust. The day honors the anniversary of the Warsaw Ghetto Uprising of 1943, where residents in Nazi-occupied Poland staged an armed revolt to fight back and avoid being deported to concentration camps.

We met with Rabbi Moshe Cohen of Chabad of Huntsville to talk about the significance of the day. Rabbi Cohen tells our reporter, “It’s extremely important to do something on the day of remembrance to remember what happened during the holocaust; to remember what the Jewish people went through during the holocaust. But, equally important, is to do something and do an active deed-- an active, what we call in Judaism, an active Mitzva; which means a good deed. To go forward and do something towards Judaism to preserve Judaism. That is specifically what our enemies wanted to take away. By us continuing Judaism and preserving Judaism, that’s how we’re able to show our enemies that we are fighting back and we are here to stay.”

We asked Rabbi Cohen how non-Jewish people can also honor Holocaust Day of Remembrance. He answers below: 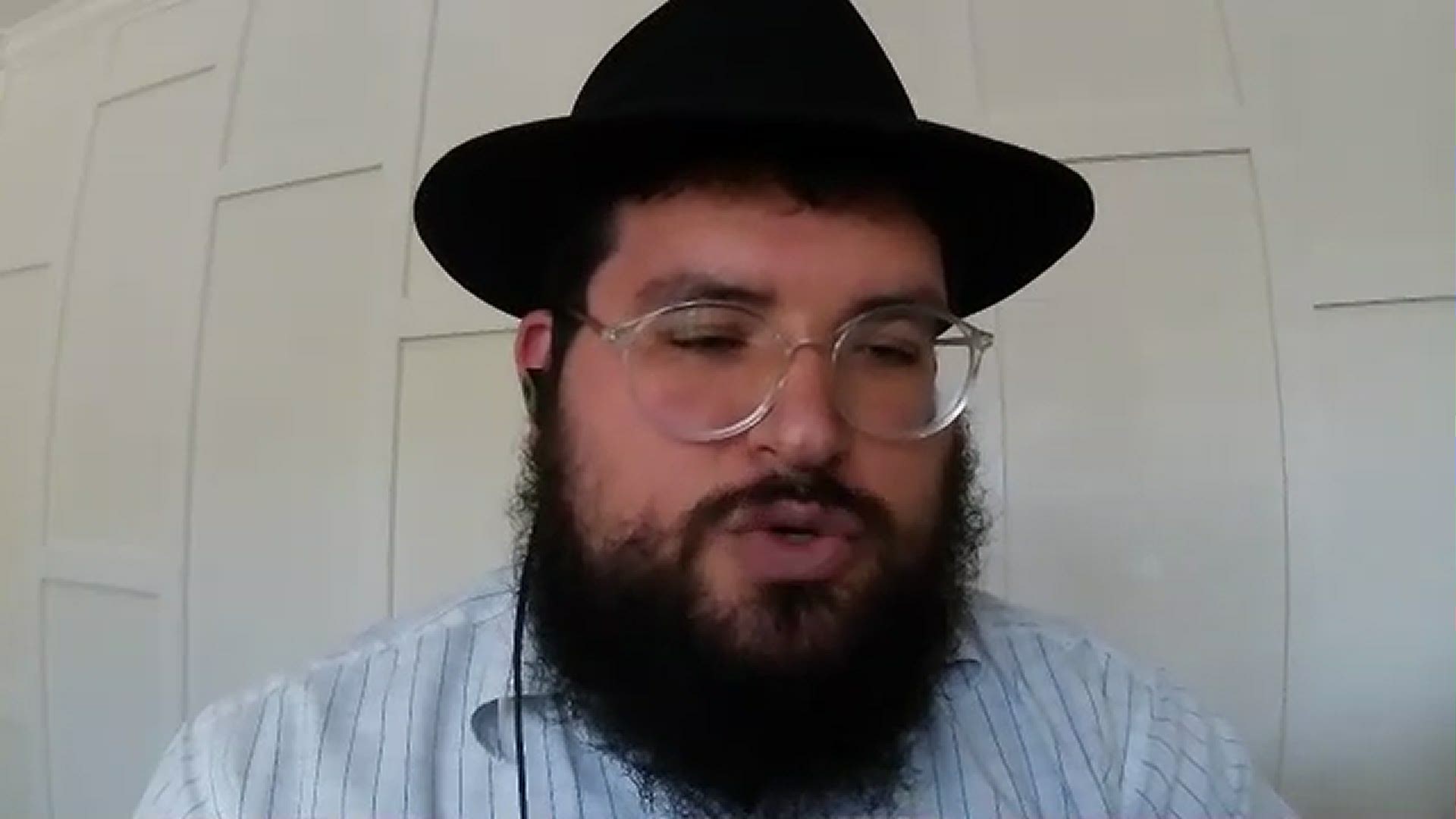 RELATED: How a Holocaust survivor, now Dallas resident came to trust a new college grad to write his life story