Pioneering work of civic leaders like Dennis Chavez from New Mexico has drastically changed the political landscape of our country. 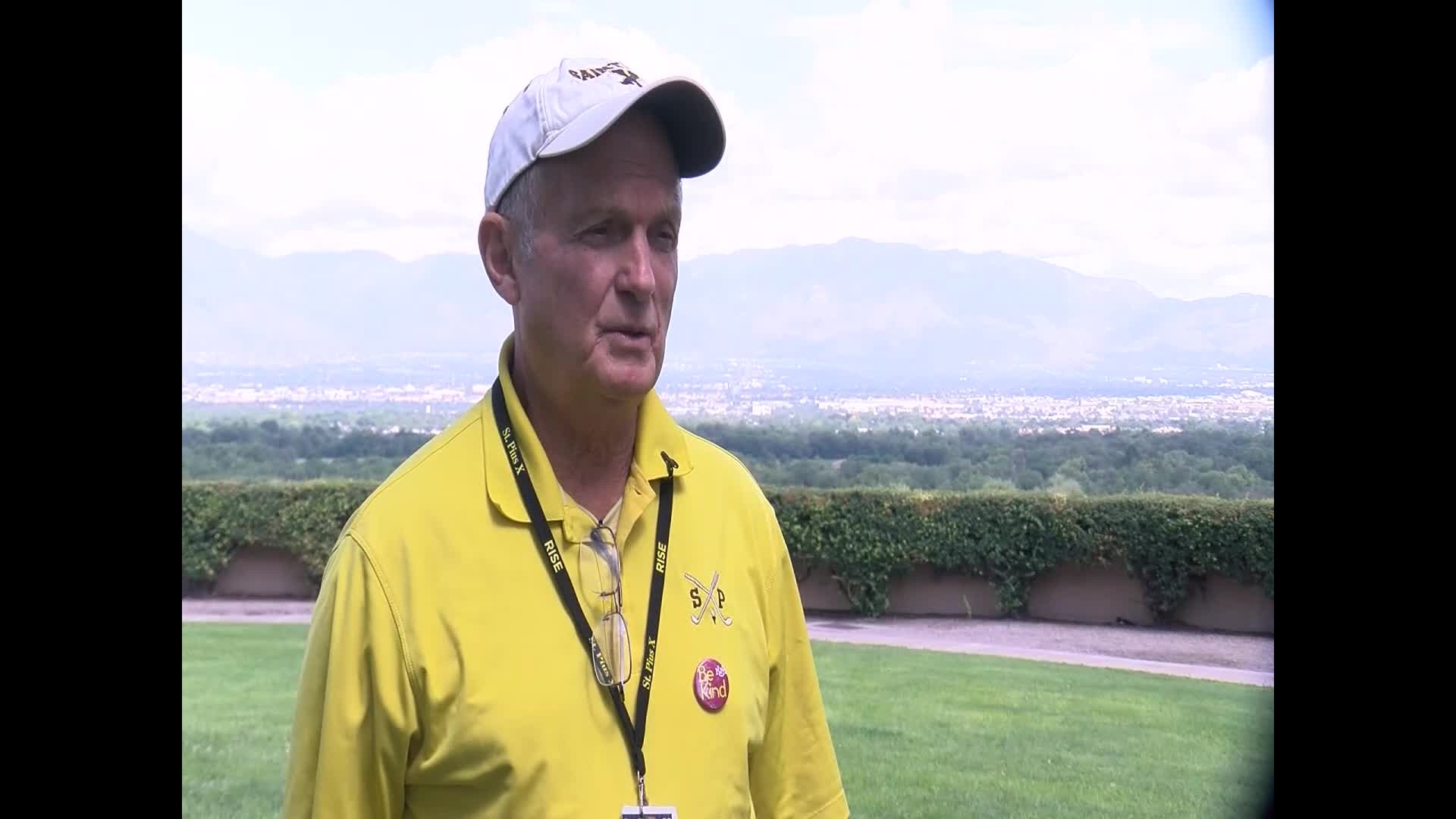 Pioneering work of civic leaders like Dennis Chavez from New Mexico has drastically changed the political landscape of our country.

From birth and his humble beginnings in Los Chavez, New Mexico, Dionisio Chavez, or Dennis as he would later be known, didn’t let any obstacle stand in his way when it came to achieving his life goals.

“I don’t think he attended high school because he went to work at a grocery store to help support his family,” said Jorge Tristani, Chavez’s grandson. “And the next thing I know, he’s at Georgetown Law School.”

Finding the time to study at night, Chavez went on to earn his law degree and open a practice in Albuquerque.

It was there where he took on cases, defending the working class in labor issues.

That was later part of the spark which led to his pursuit of a career in politics and took him all the way to the nation’s capitol. He became the first U.S. born Hispanic elected to the Senate.

“Obviously he was a self-starter and he did a lot of things on his own and was very motivated to achieve that,” Tristani said. “And to think of him as the first Hispanic senator in the U.S. Senate, that’s quite an accomplishment, especially in those days.”

It wasn’t long before the pioneering senator was making a name for himself and championing the cause for other minorities across the country.

“A lot of the wording of the Civil Rights Law that was enacted under L.B.J. came from my grandfather’s proposal way back in the late 40’s,” Tristani said.

Being ahead of his time meant establishing a path that may not have always been popular, but it was always something important to how he lead and lived.

The pioneering spirit in Dennis Chavez’s family continued through the next generations.

Chavez’s granddaughter, Gloria Tristani, was one of the first female Hispanic Commissioners to serve on the Federal Communications Commission.