The 27-year-old found after a house fire in the Harvest area was identified by the Madison County coroner. 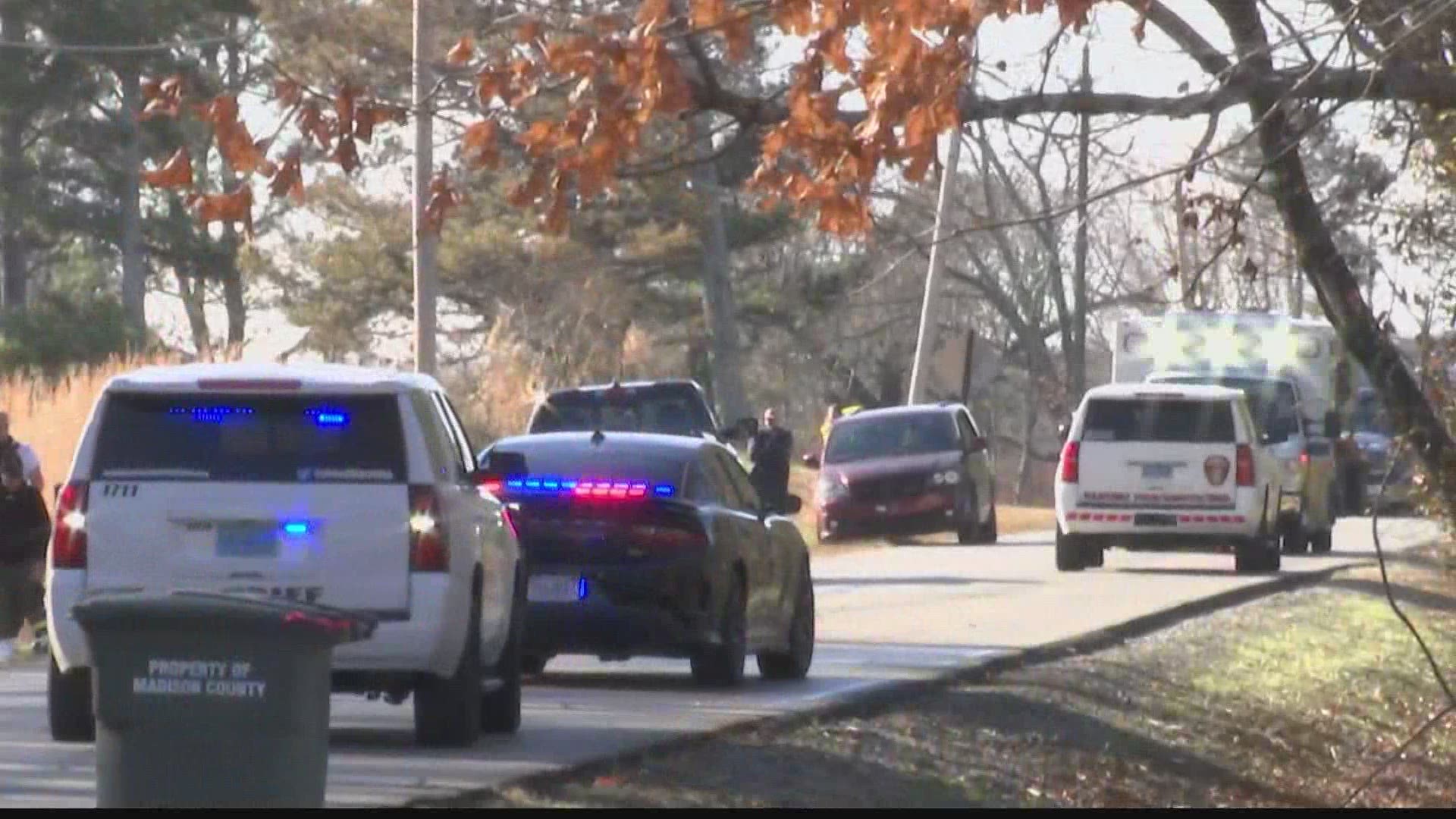 TONEY, Alabama — The Madison County Coroner's Office has identified the person found after a Harvest-area house fire has been identified.

Cody Heffernen, age 27, of Toney., was a resident in the home. Madison County Coroner Dr. Tyler Berryhill said the autopsy was completed Thursday morning and findings appear consistent with death due to smoke inhalation.

The Madison County Sheriff's Office (MCSO) and Fire Marshals are investigating a house fire that took place in the 1000 block of McKee Road in the Harvest community on December 2.

The Madison County coroner said one deceased male, age 27, was found in the house. An autopsy is set to be performed in Huntsville, according to the coroner.

MCSO is assisting the Fire Marshal's Office with the investigation.

According to the coroner, the fire started shortly after 10 a.m.

The sheriff's office said more information will be released at a later time.

IN OTHER NEWS: UAH researchers identify compounds that have potential power against COVID-19