Both education and the prison system are areas where Alabama is failing. 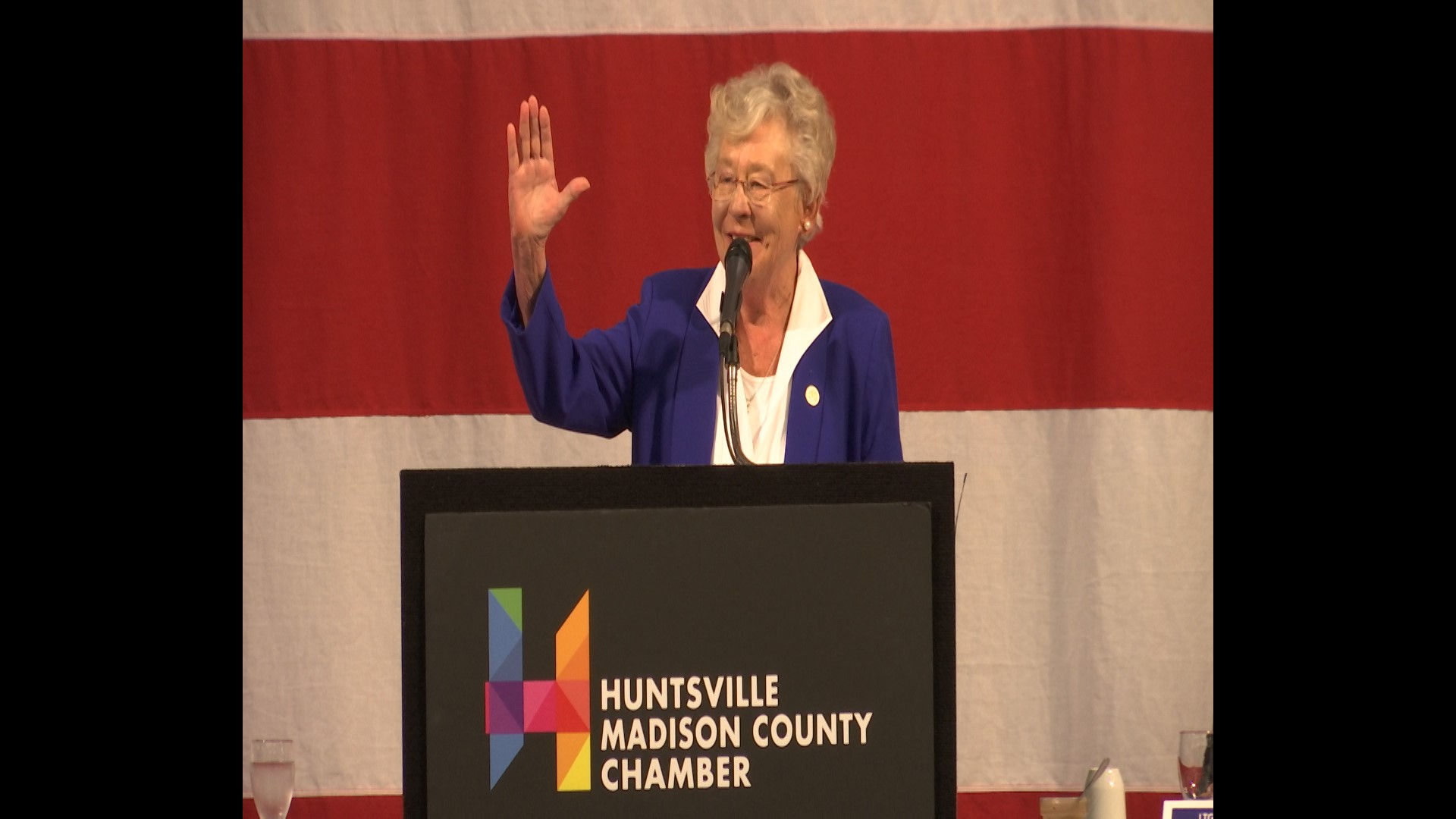 Education and prison reform are two big initiatives Governor Kay Ivey emphasized Wednesday in Huntsville. She gave her 2019 Alabama Update to hundreds of business and community leaders at the VBC.

Both education and the prison system are areas where Alabama is failing. Ivey talked about why the bills she’s signed will turn things around, but it will be a while before we see their impacts.

Getting rid of the elected Alabama School Board and replacing it was a commission Ivey appoints is first on her list for education reform.

“Members of the commission will be appointed by the governor for a six-year term which removes them from the whims of the political cycle, the election cycle,” she said.

The change would require a constitutional amendment you will vote on in March. The Senate must confirm the governor’s appointments and they must reflect the diversity of the public school system.

Another system that isn’t working: Alabama’s prison system. To recruit and retain correctional officers, Ivey signed a bill to give them a pay raise and expand their incentive program. This spring the Department of Justice said Alabama was violating the Constitution with its violent and overcrowded, understaffed prisons.

“This is the start of a multi-faceted approach to solving our prison problem,” Ivy said. “We will continue to work with the legislature before the next legislative session.”

Saturday is the one-year anniversary that a man on parole killed two elderly woman and a child in Guntersville. Ivey told WZDX News a message to their families.

“We’ve changed the law to prevent early parole for serious offenders like that,” she said.

It’s one of many laws to change.

It's lunch time at the 2019 Alabama Update at the VBC and it's a packed house (800+ people). @GovernorKayIvey is expected to speak around 12:30. @huntsvillealcoc pic.twitter.com/Mq2Z9mPiN3 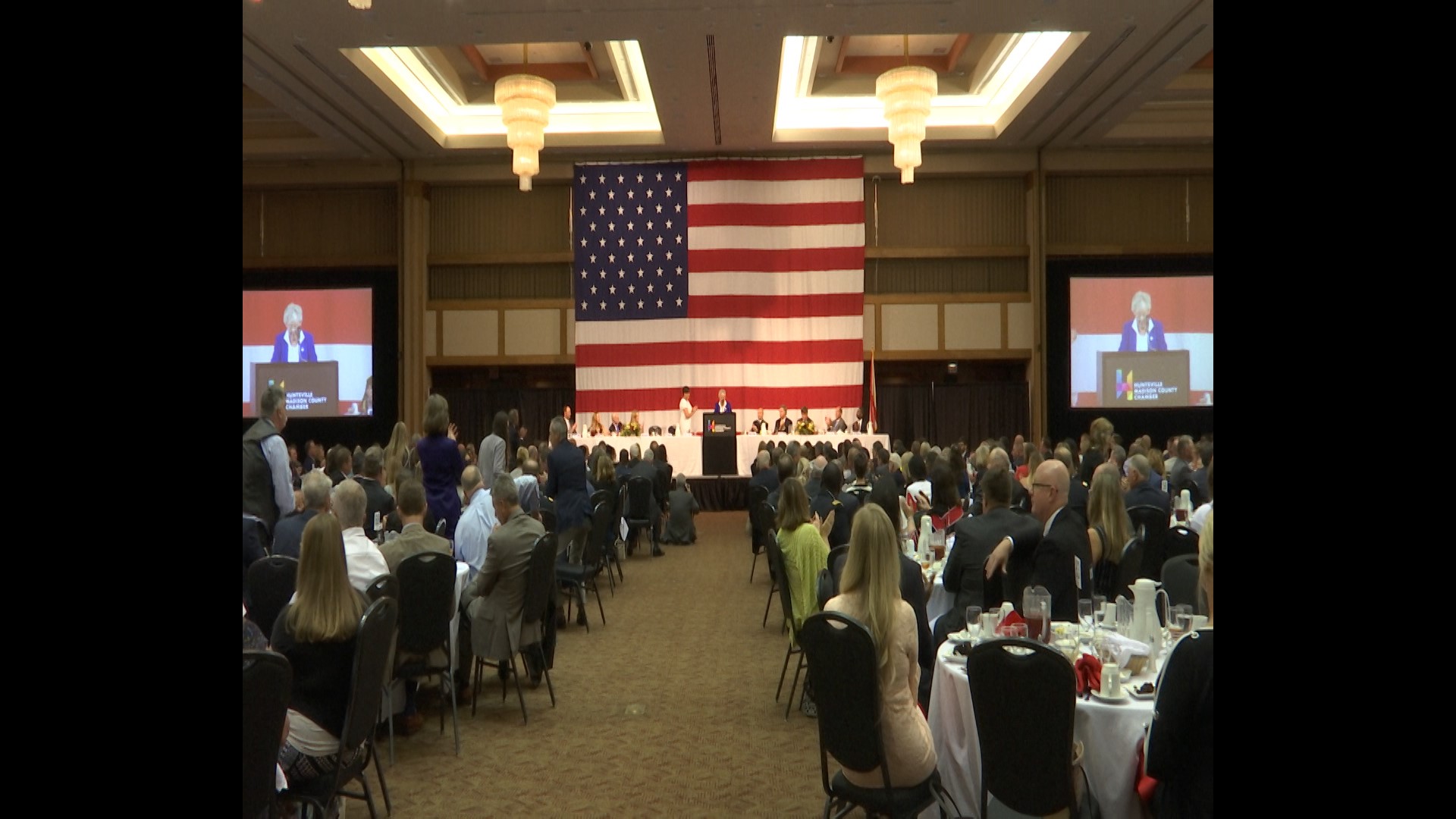