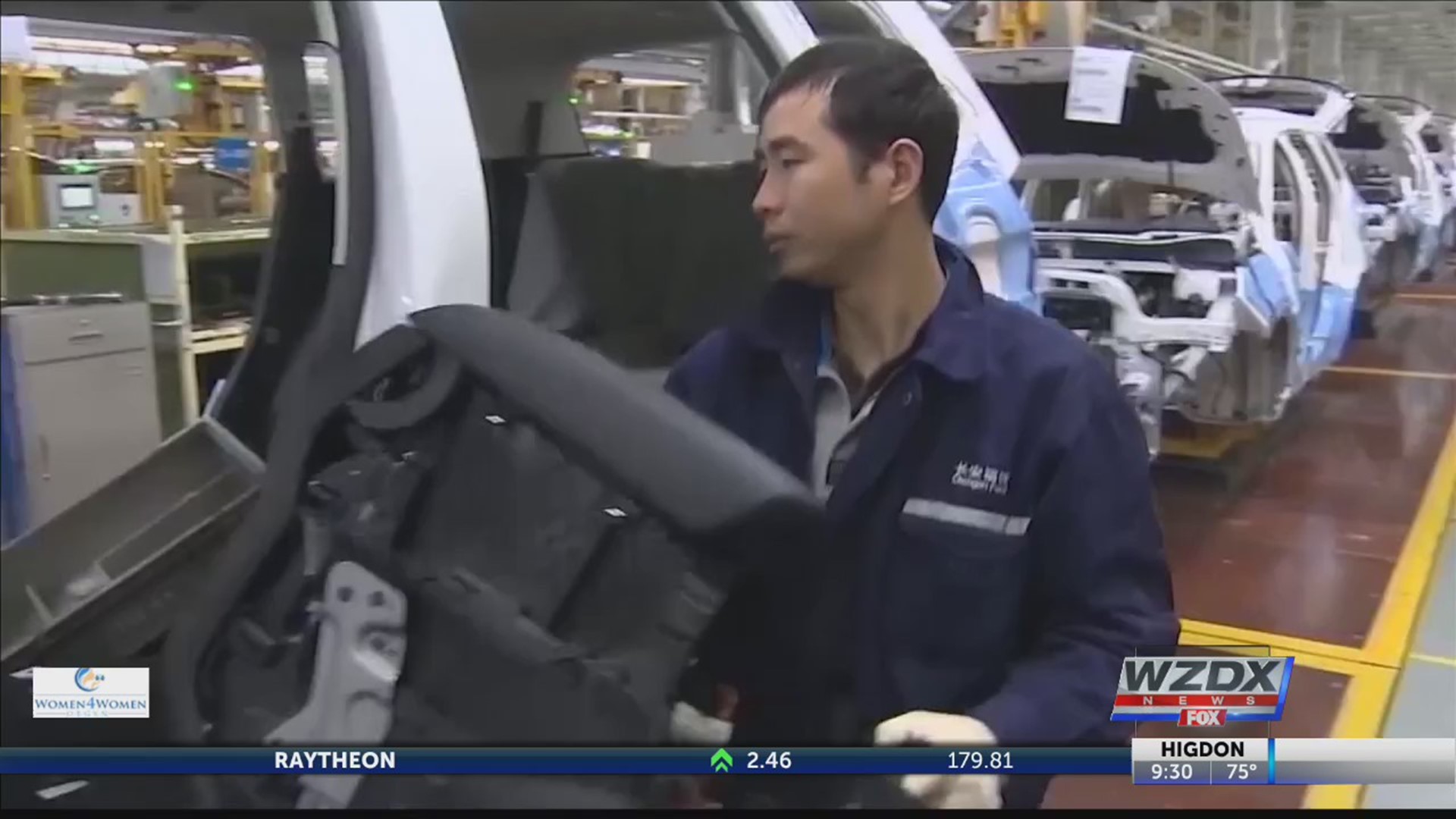 Currently, an unemployed person has 26 weeks to receive compensation, this new law will slash that to 14 weeks.

“Unemployment compensation benefits are designed to be a bridge until you can find another job,” said Tara Hutchison.

Tara Hutchison with the Alabama Department of Labor says their average of someone receiving benefits is below 14 weeks.

“You will have some people who will use the full 26 weeks and then you’ll have some who may only draw one to two weeks,” said Hutchison.

This law isn’t supported by groups like Alabama Arise who advocates for low-income families.

The bill sponsor Sen. Artur Orr says the time limit will be linked to the state’s average unemployment rate.

If unemployment in the state is low that means the person will have less time to receive compensation, but if unemployment high they’ll get more time.

“What we found is that the people that take the full 26 weeks usually aren’t looking for a job, or they have a certain skill that pays high compensation,” said Sen. Orr.