Two adults are displaced and are being helped by the American Red Cross. 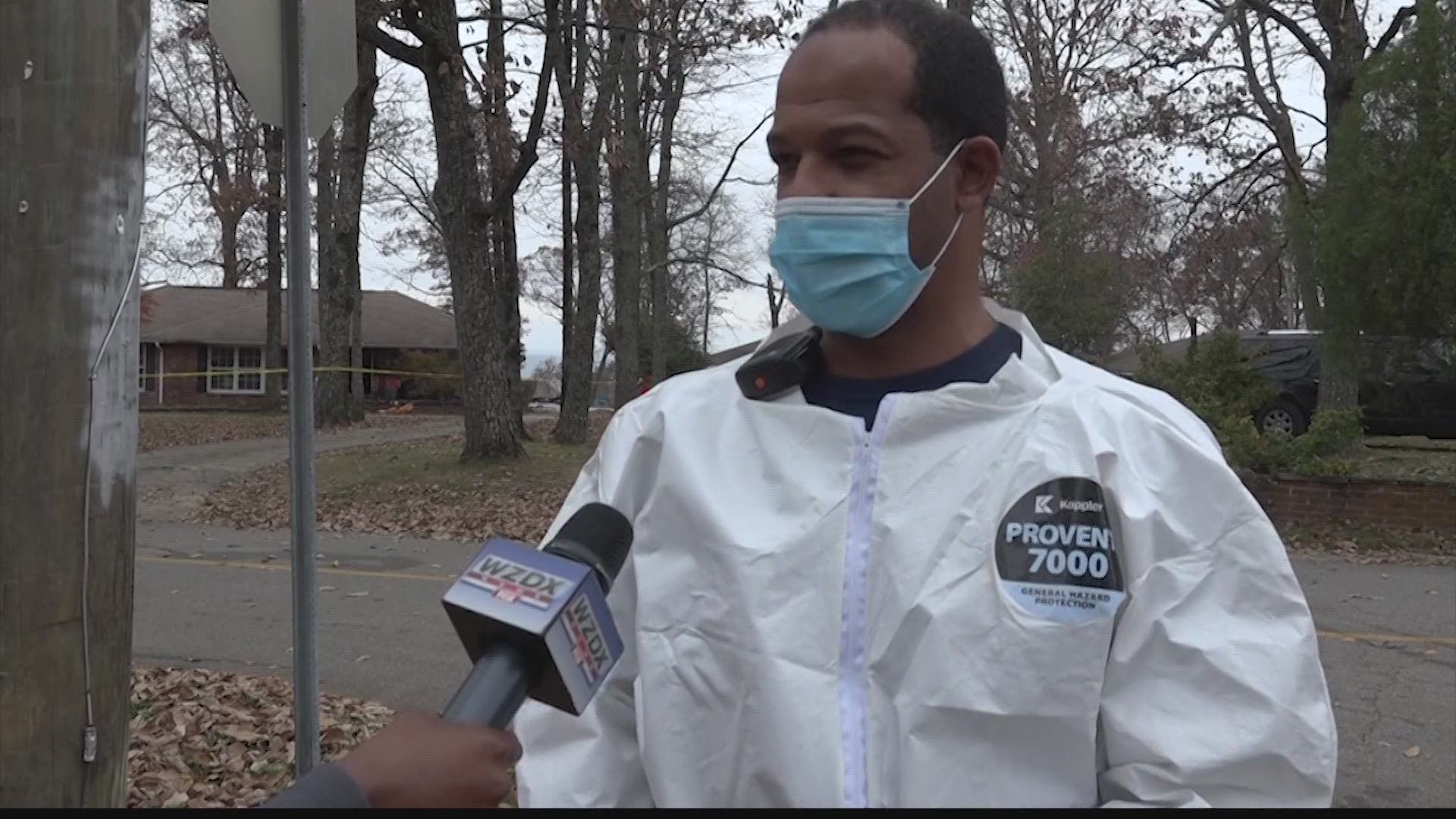 HUNTSVILLE, Ala. — Two people are displaced and two dogs were killed after a garage caught fire at a home in Monte Sano.

Huntsville Fire & Rescue responded to the home on the 3000 block of Crescent Circle just after 12:00 p.m. on Sunday.

Jennings says most of the damage was in a garage and a shop behind the home, and that no one was home at the time of the fire. Jennings says it was a neighbor who first noticed the fire.

"They [neighbors] notified the actual residents and they called 911. There was a lot of smoke in the area. A lot of people thought it was fog, and then one neighbor got a little bit closer and noticed it was smoke and that's when they made the determination to notify the neighbors and then call 911," says Jennings.

According to Jennings, no other homes suffered any damage.

Jennings says he's not sure if that was the cause of the fire, but that the resident did advise "there were a lot of charging stations for battery inside the residence".

The American Red Cross is assisting the two people displaced. The cause of the fire is still under investigation.