Have you gotten this fraudulent voter registration form in the mail?

We've gotten tips from people in the Valley saying they're getting voter registration forms in the mail that appear to be fraudulent. We break down this phony mail. 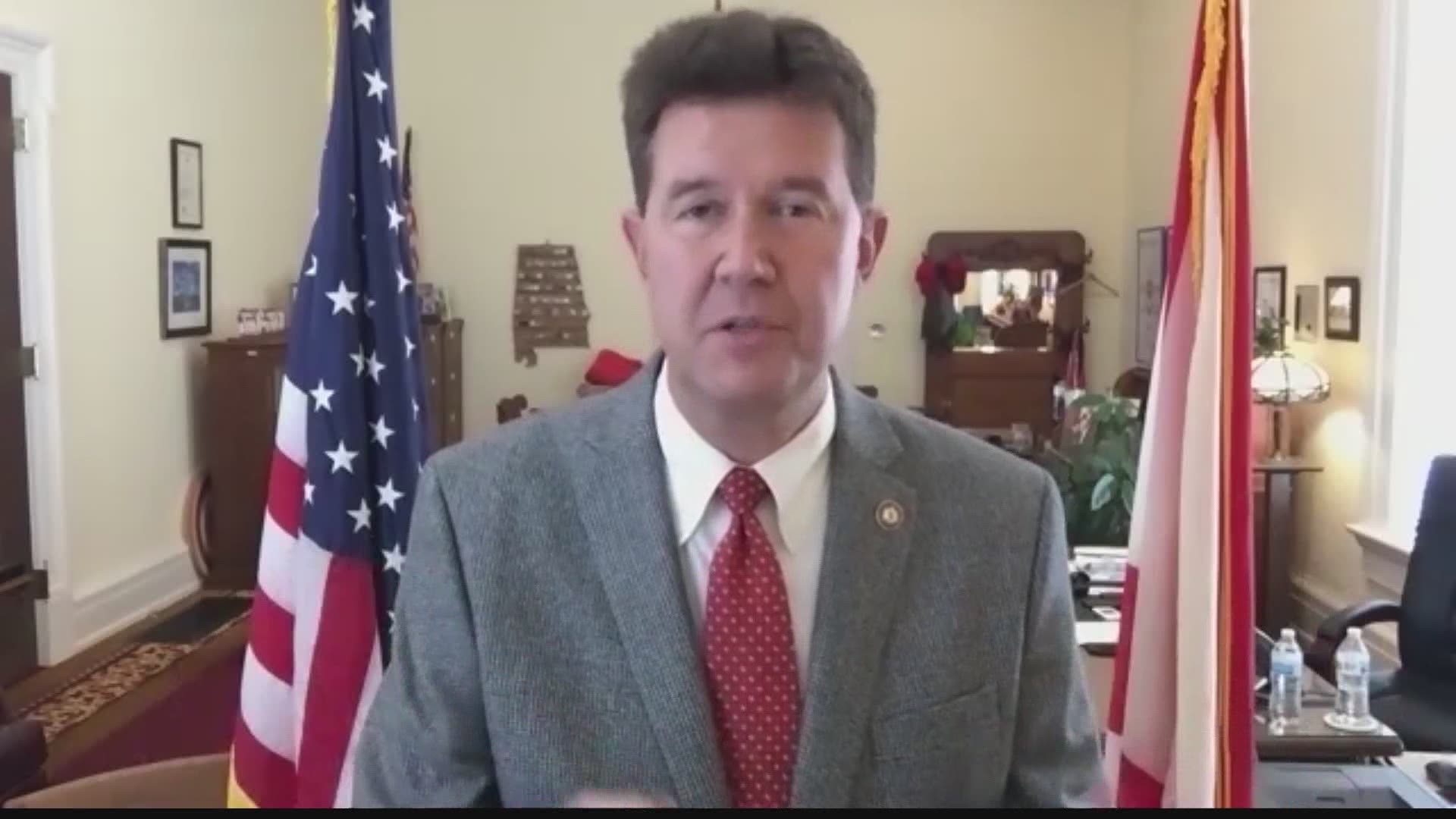 HUNTSVILLE, Ala — We've gotten tips from people in the Valley saying they're getting voter registration forms in the mail that appear to be fraudulent. Our reporter checked in with the Alabama Secretary of State, who tells us there are some illegitimate forms being sent out. Here’s what to watch out for.

WATCH: 2020 ELECTION: HOW TO FILL OUT YOUR ABSENTEE BALLOT

A viewer sent in a tip that they received a voter registration form from a third party mailer. This viewer was worried that it could be fraudulent. Well, we checked in with the Alabama Secretary of State. He says his office is well aware of this particular sender. He tells us, voters who fill out this registration form could be in for a shock come election day.

We met with Alabama Secretary of State, John H. Merrill. He says,  “If that individual actually completed the form and it did not end up going to the place it needs to go, which is the Board of Registrars office in that particular county... that individual may think they’re a registered voter.”

This could cause confusion at the polls.

Merrill adds,  “They may actually try to show up on election day, November 3, and wonder why, despite the fact that they filled out the form some 6 weeks to 2 months ago, that their name was not on our voter rolls.”

The letter is sent by "The Election Mail Service" out of Austin, Texas. It encourages voters to visit “ALVotes.org”, a site that is not associated with the Office of the Secretary of State, and alerts recipients that they are not registered to vote. The Alabama Secretary of State's office says to disregard this form.

Voters have reported getting mail from this sender in Austin addressed to deceased family members.

This can be painful and confusing.

Secretary of State John H. Merrill tells our reporter receiving voter mail for someone who passed on can be heart wrenching. He says, “Unfortunately, these people who have created this list have purchased a list from some source that’s unknown that’,  in some instances, several years old.”

What should you do if you get some questionable voter mail?

Merrill says,  “They simply need to contact our office and we’ll begin an investigation.”

The Secretary of State's office has addressed this fraudulent voter mail sender, "The Election Mail Service" out of Austin, Texas. Click here for their official statement to the sender.

Click here to get more information on how to contact the Alabama Secretary of State's office with a fraudulent voter mail claim.

RELATED: 2020 Election: What to bring to the polls

RELATED: 5 important things to do before Election Day in Alabama