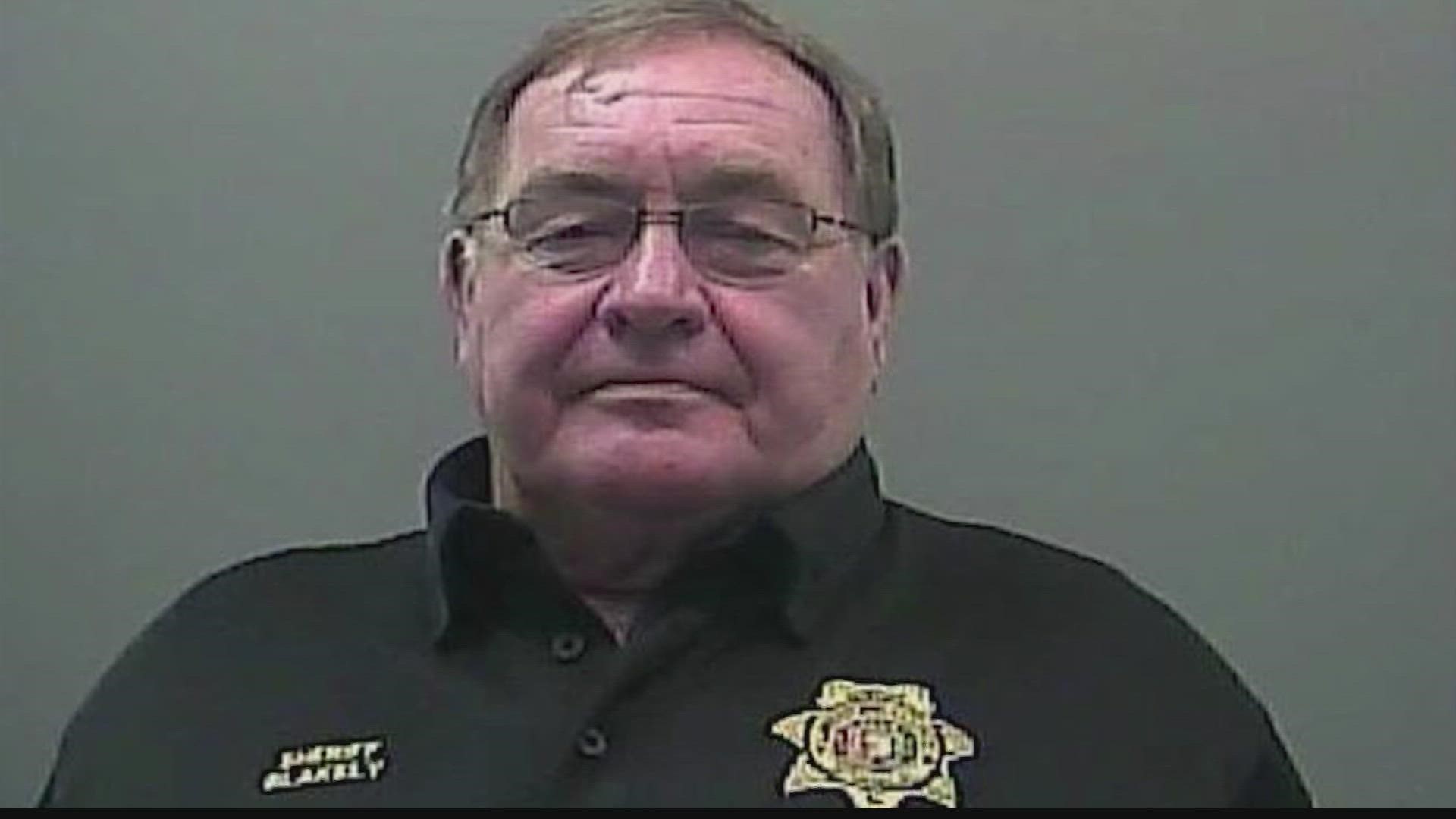 The State of Alabama on September 7 responded to former Limestone County Sheriff Mike Blakely's motion for a new trial.

The state argues against a new trial in its response, saying "his trial was fair and impartial, and none of the conclusory claims that his motion raised merit relief, and the weight of the evidence proved that he was guilty beyond a reasonable doubt."

In the motion filed by Blakely's defense, they claim the court and state made several errors, including when the court denied the defense's motion to dismiss Count 2, among others.

On August 2, a Limestone County jury found Blakely guilty on two ethics charges: Count 2, first-degree theft of property and Count 13, use of official position for personal gain. Both counts are classified as felonies.

“Public officials must set the highest example of accountability and no matter how long someone holds office they are not above the law,” said Alabama Attorney General Steve Marshall in response to Blakely's conviction.  “Sheriff Blakely repeatedly swore an oath to enforce and obey the law during his 40 years in office, and he now knows the consequences of violating that oath."

The state's full response can be read below:

Blakely's full motion for a new trial can be read below:

Blakely has since been removed from office and in his place, Gov. Kay Ivey appointed Joshua McLaughlin to the office of Limestone County sheriff.