The 28-year Huntsville City Council member leaves behind a legacy of service to his community. 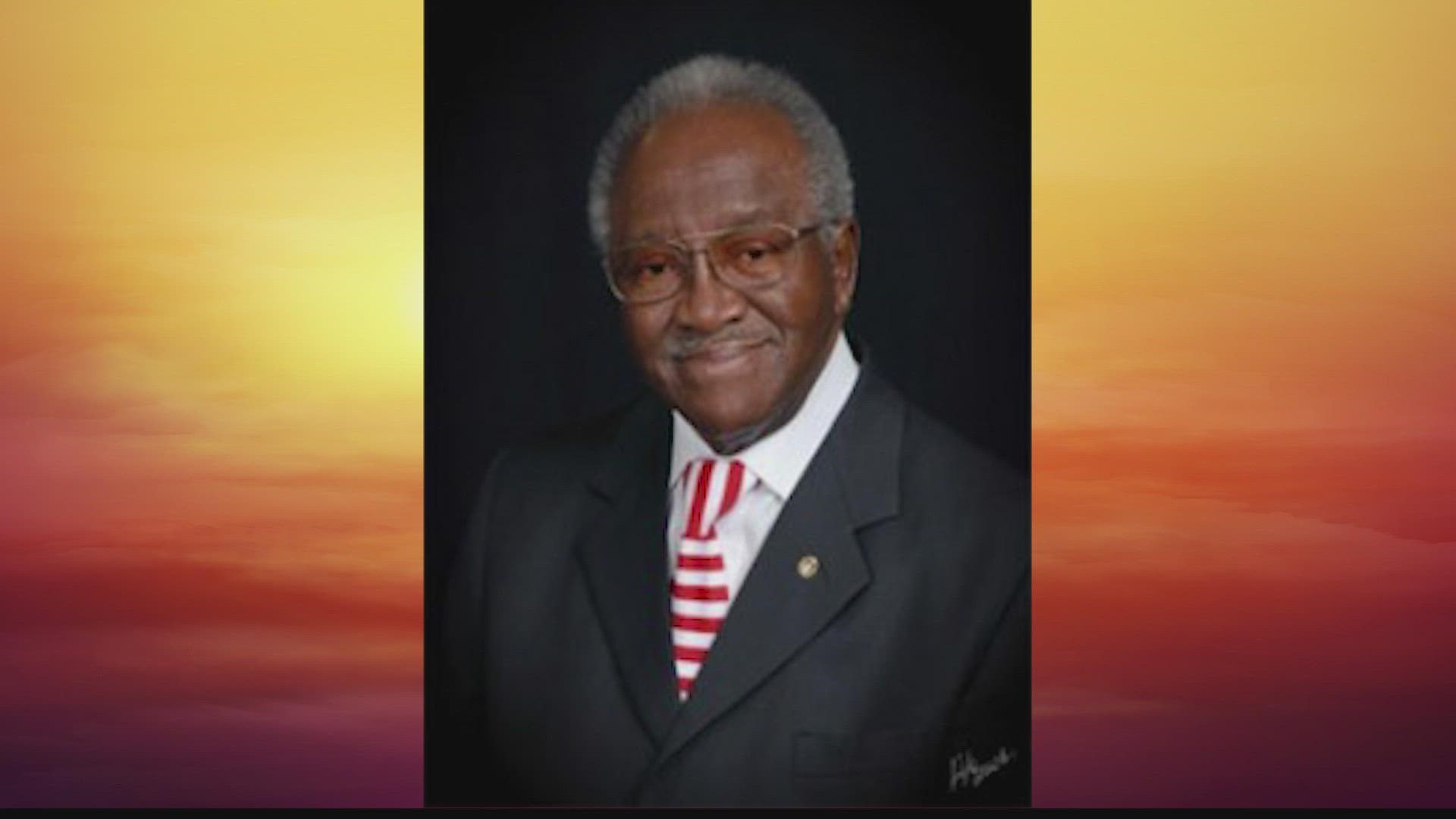 HUNTSVILLE, Ala. — Dr. Richard Showers, Sr., long-time Huntsville City Council member and District 1 advocate, has passed away. He served on the City Council for 28 years following his election in 1988. He became the first African-American on the council since Reconstruction.

“Dr. Richard Showers, Sr., a former City Council member and educator at Huntsville City Schools, had an incredible impact on our City,” he said. “As a representative of District 1, Dr. Showers was a tireless community champion who continuously went above and beyond for his district since first being elected to the Council in 1988. His passion for serving others, diversifying Huntsville and improving quality of life for all citizens will not be forgotten. Our deepest condolences go to Dr. Showers’ family and all those he touched throughout his remarkable life. We will never forget his contributions to making Huntsville the best it can be.”

You may not know the man, but you've probably heard his name. The Dr. Richard Showers, Sr. Recreation Center on 4600 Blue Spring Road NW, is named in Dr. Showers’ honor. The recently-updated facility and outdoor splash pad are popular attraction for people all over Huntsville.

“The Dr. Richard Showers, Sr. Recreation Center is one of our most popular facilities in the City of Huntsville,” Mayor Battle said. “Dr. Showers was especially proud of the rec center and its impact on the greater Huntsville area. Children and adults alike continue to use this incredible community resource each day and will for years to come.”

RELATED: Nominate your favorite teacher to be featured on the FOX54 News