Family: Woman was shooting music videos at former MLB player's home in Houston when she drowned 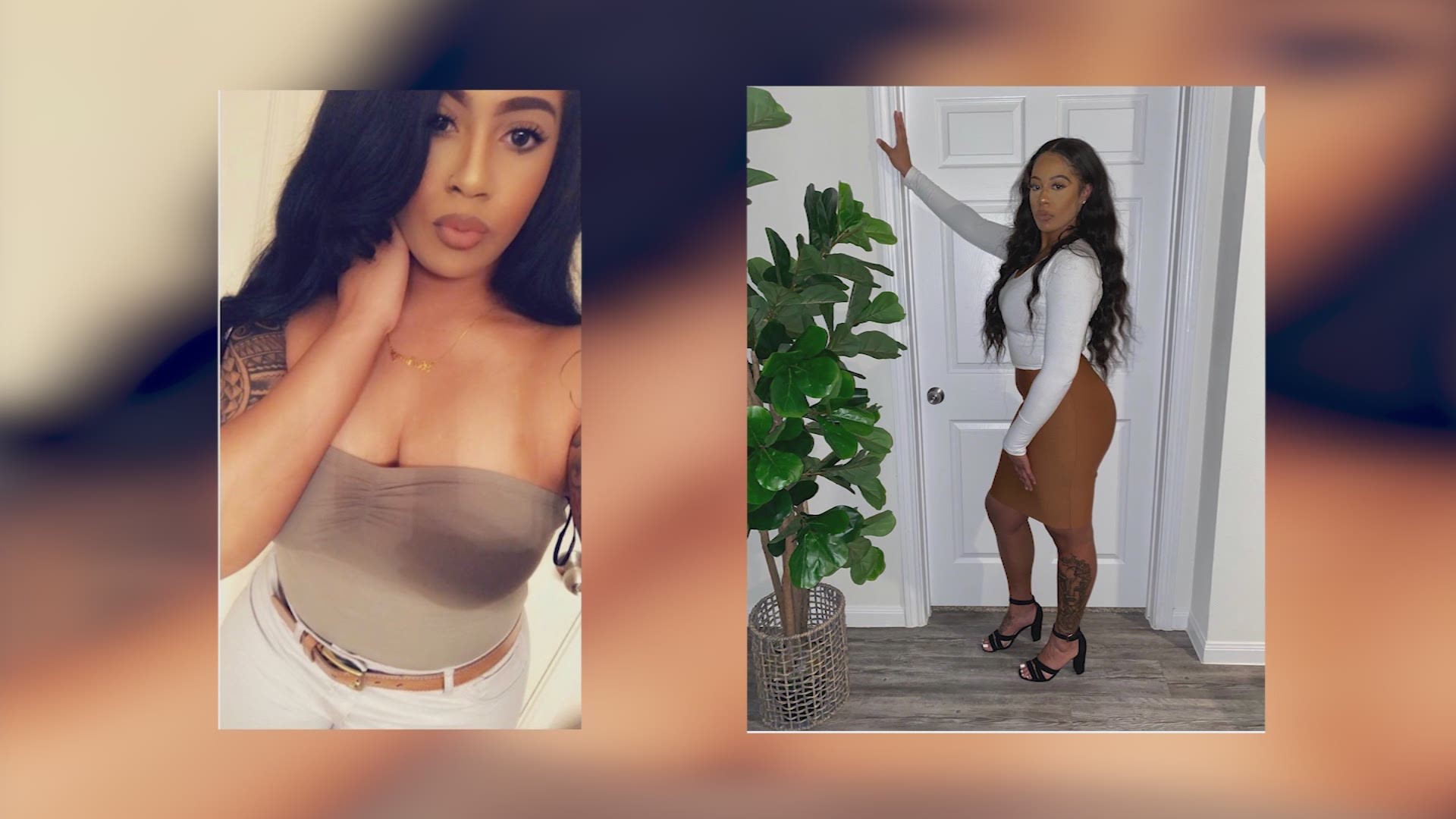 HOUSTON — The family of a 25-year-old Dallas-area woman said she had been staying at the Houston home of former baseball player Carl Crawford, 38, filming music videos when she drowned Saturday afternoon in his swimming pool.

Bethany Lartigue and a young boy, who has been identified as Kasen Hersi, both drowned that night.

RELATED: Woman, child dead after being pulled from pool at north Houston home

Lartigue was in a relationship with a woman who had recently signed a music deal with Crawford’s music label, 1501 Certified Entertainment, and they were shooting music videos with Crawford and others before the drowning happened, according to Lartigue's family.

According to witnesses, Lartigue jumped in the pool in an attempt to save little Kasen from drowning.

Lartigue was not related to the boy. The family said they were told he was the child of someone who was also filming videos at the home.

KHOU 11 reached out to Crawford, his music label and Lartigue’s alleged girlfriend but have not received any responses.

Crawford is a Houston native who grew up in the Fifth Ward. He played for the Tampa Bay Devil Rays and the Los Angeles Dodgers. He was nicknamed the "Perfect Storm" because he batted and threw left-handed.

“We (the WFA) are saddened by this tragedy and pray for Bethany, the young boy, their families and friends during this difficult time. The Arlington Impact & the Lartigue family have over 2500 football sisters ready to support them however we can."