It’s a solution to anxiety the mother says would’ve helped her stay in school. 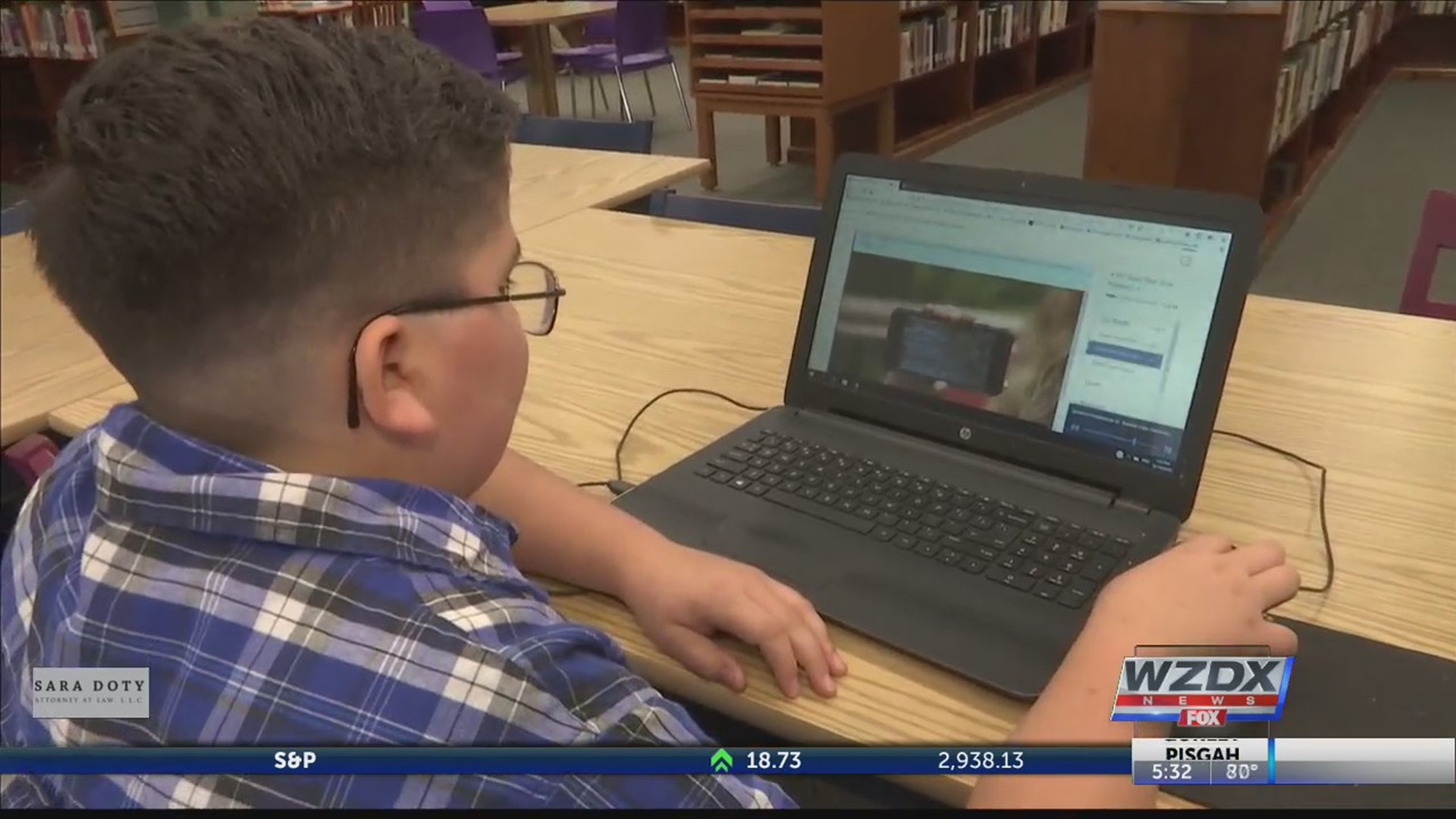 A New Market family found a solution to their daughter’s anxiety at school and now they aren’t looking back.

Anxiety disorders are reportedly the most common mental illness in the country. Virtual school is allowing the Perez family to beat it.

Going to school wasn’t easy for Jennifer Perez’s eight-year old daughter Brooklyn, but not because of the subjects.

“She cried Saturdays, Sundays, holidays, it didn’t matter,” Perez said. “She was staying in the principal’s office crying. They was pulling Logan out of class and he was getting behind.”

That’s when the Perez family learned about virtual public school and signed up. Brooklyn’s tears stopped and Jennifer’s son Logan enrolled the next year.

“Logan was not doing good in school,” said Perez. “Now he’s in the National Junior Honor’s Society. I wish they had it when I was growing up.”

It’s a solution to anxiety Perez says would’ve helped her stay in school. She ended up dropping out. Now her kids are enrolled with Alabama Virtual Academy, which is through the Eufala City School system and K12 and has about 3,000 students.

The thought of home schooling was intimidating to Perez.

“I didn’t know whether to go through a church but when I found out that she could go through public school online, still had the teachers, and I would not be teaching I was like, ‘hey that sounds good,'” she said.

With the anxiety at bay Brooklyn can focus on her education and she still meets her classmates on field trips.

She wants to get the word out that this is an option for other families struggling with anxiety.

Some school systems also have the option to be enrolled in a school there and do your classes online. Contact your school system to see if they have an option like that and learn more about the the Alabama Virtual Academy here.