Family and loved ones celebrate Little Richard's life and legacy 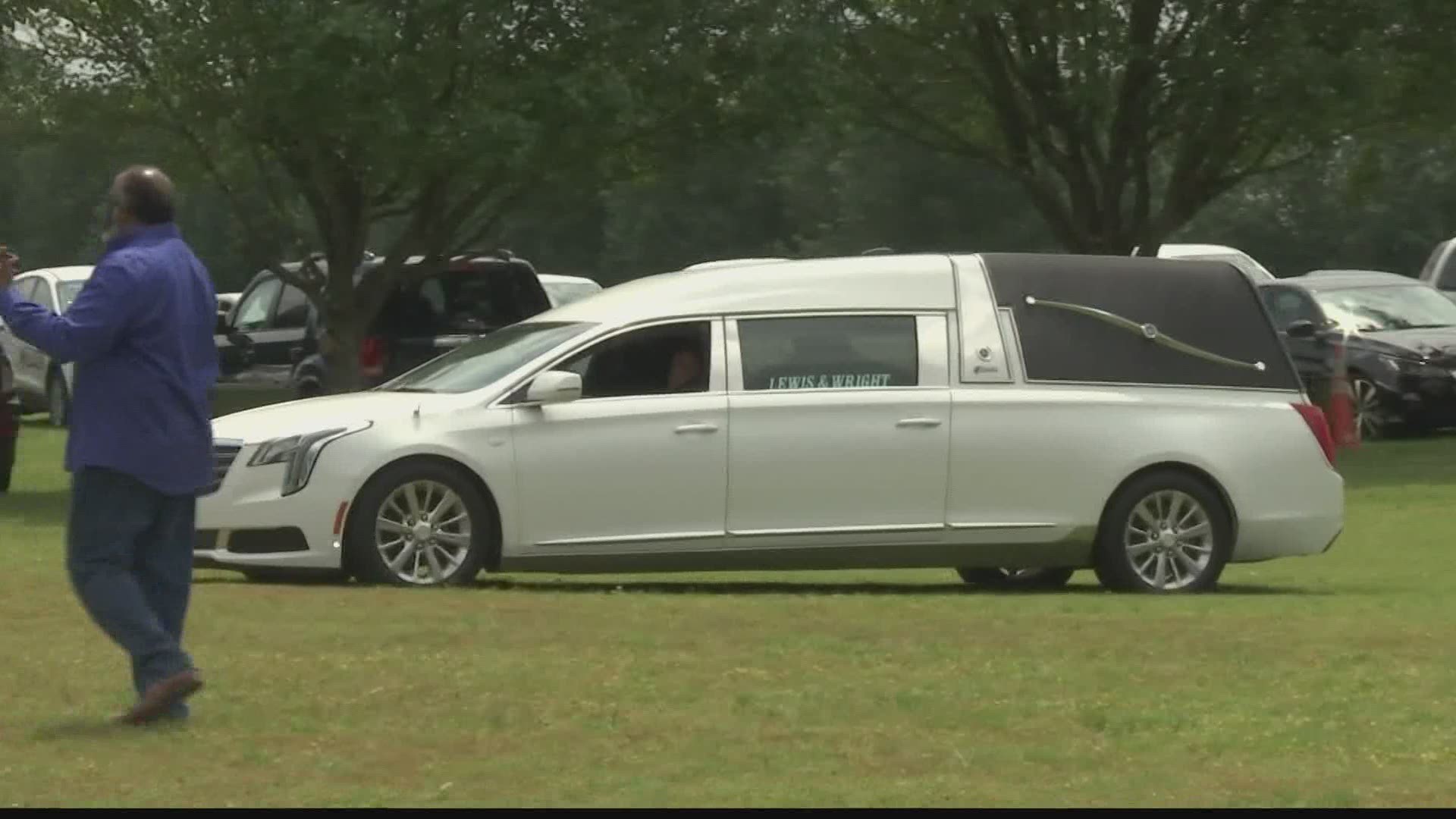 HUNTSVILLE, Ala. — On Wednesday, Huntsville gave a final farewell to rock & roll legend Richard Wayne Penniman, also known to the world as Little Richard. Little Richard died of bone cancer at age 87, on May 9th. Some of his hit songs include "Tutti Frutti" and 'Good Golly, Miss Molly'.

Close family and friends celebrated the life and legacy of Little Richard at Oakwood Memorial Gardens on the campus of Oakwood University. The Historically Black Seventh Day-Adventist University is his alma mater. It was a private ceremony attended by those who loved and knew him most.

The family's spokesperson says about 150 people attended the ceremony. His family accepted a resolution presented by Huntsville City Councilman, Will Culver.

"The City Council and the Mayor of the City of Huntsville, Alabama salute the extraordinary legacy and memory of Mr. Richard Penniman, more compassionately referred to as Little Richard," says Culver.

Those who knew Little Richard say what made him such a special singer.

"The things that he accomplished with his God-given talent, to electrify an audience put him in a special class," says Joseph McCoy, Pastor and Executive Director for the S.D.A. Regional Conference Retirement.

They also say he was a great witness as a Seventh-Day Adventist. "I believe one element that propelled him to success, was his spiritual core," says McCoy.

His loved ones were able to look back and laugh at some of the good times.

"We didn't put the block under Brother Richard's wheel chair, he started rolling down the sanctuary. I stepped out and stuck my foot out in front of the wheelchair to stop it from going any further," says Benjamin Browne, Former President for South Central Conference of S.D.A.

Fans were also able to line the streets near the Oakwood University campus to show their respects to Little Richard and his family for a final farewell.