A champion for Huntsville’s youth and homeless, fallen Huntsville Police Officer Billy Clardy touched the lives of so many in our community. 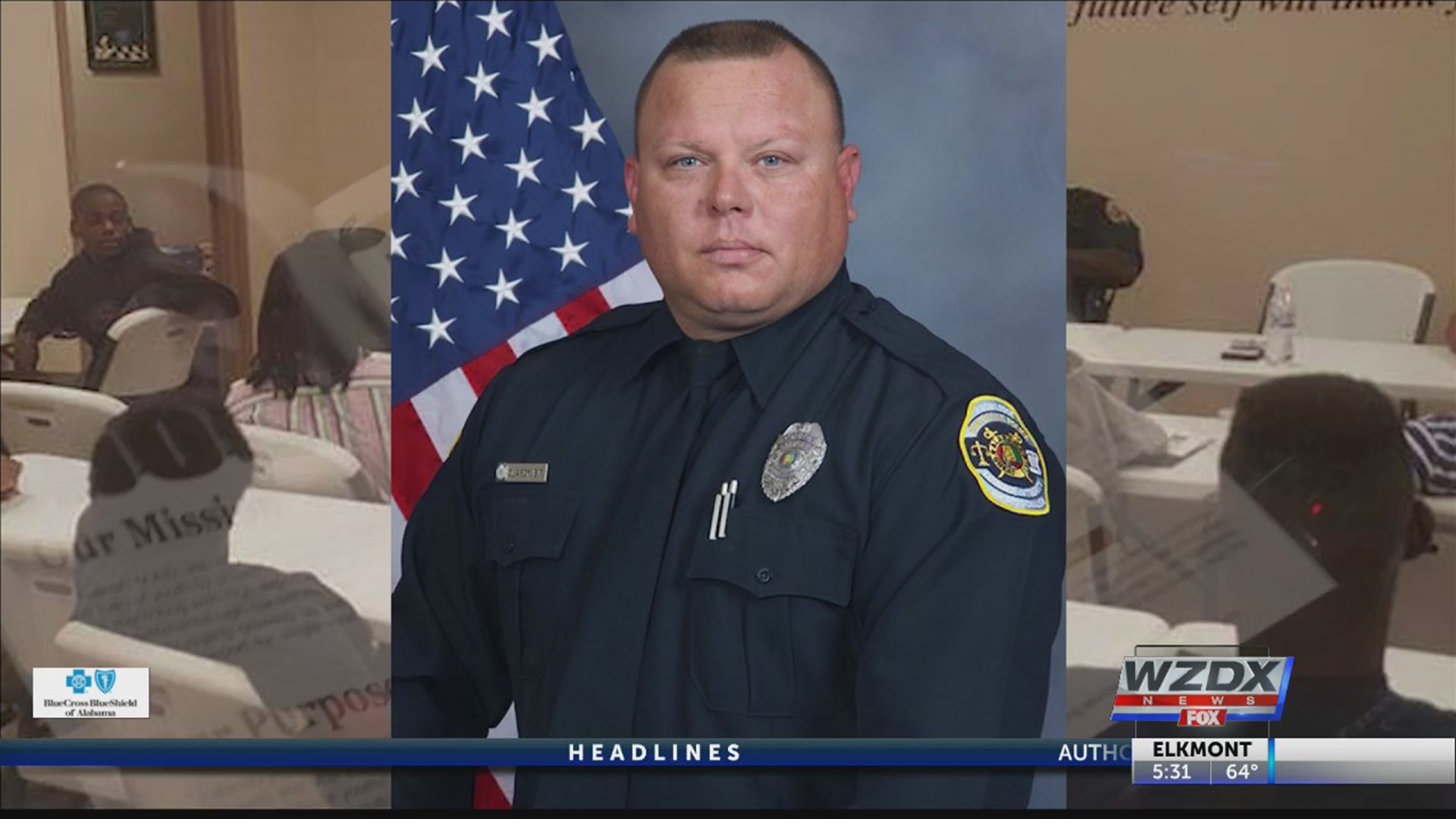 A champion for Huntsville’s youth and homeless, fallen Huntsville Police Officer Billy Clardy touched the lives of so many in our community.

Clardy, a STAC agent, was shot and killed Friday during a drug investigation. He is known for taking the time to have real, important conversations with young people. You could find him volunteering in a classroom or speaking at a youth program and instructors say those kids walked away remembering him and what a fair police officer stood for.

More than 100 teenagers in the youth program Real Fathers Making A Difference got to know Clardy. They learned how police work and how they should act with police from, what they call, one of the good guys. 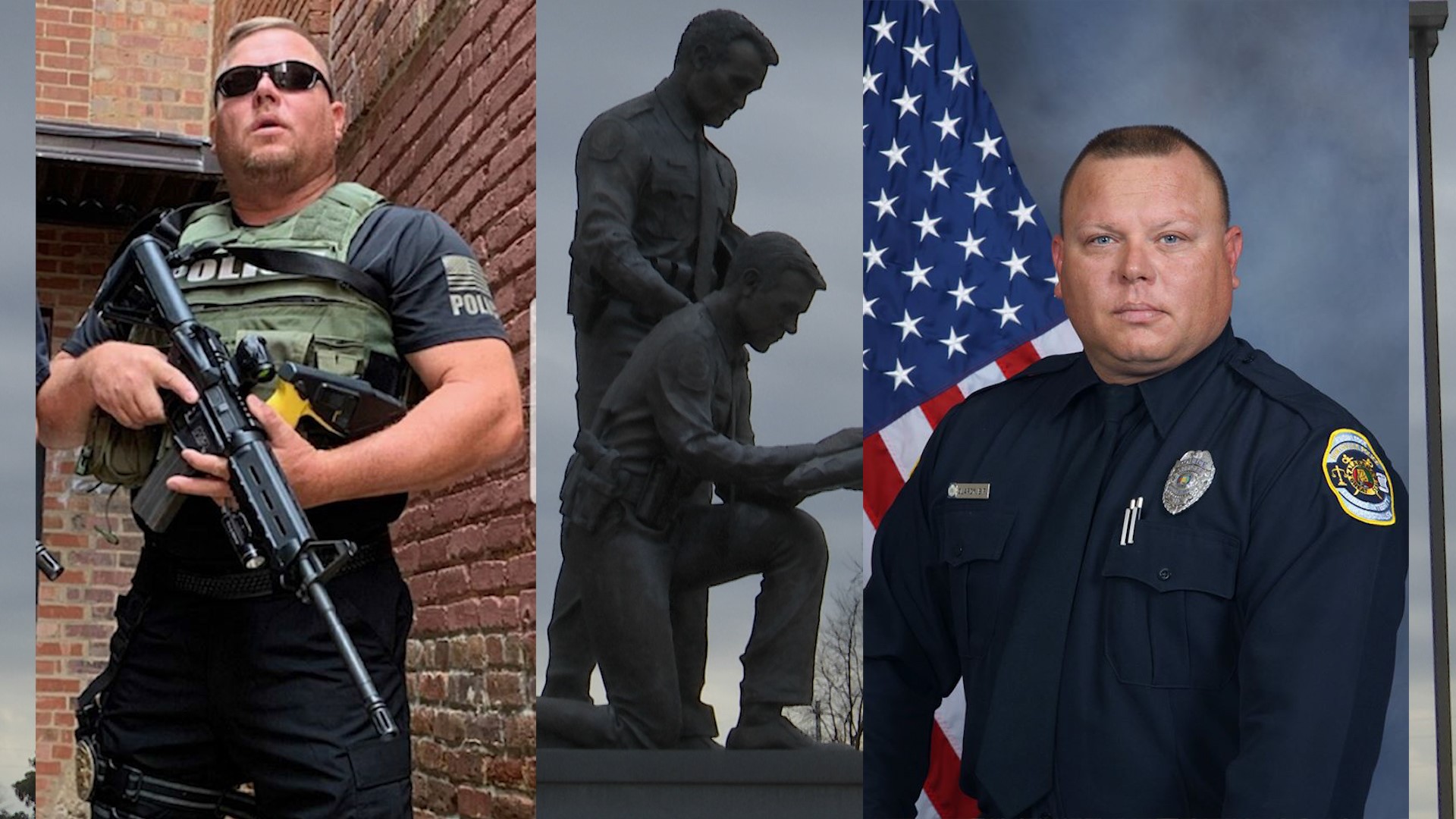 “He was always fair, always honest,” said R Fathers MAD Executive Director L.C. Smith. “You know, the one question that the guys asked is ‘why is it that police officers don’t like black males?’ Clardy, he wasn’t defensive. He wasn’t offended. He answered the question. He basically let them know that all cops are not like that.”

Smith says Clardy didn’t shy away from these conversations that are important to his community. That’s something the teens remember.

“They would always come back and let me know, ‘we saw Officer Clardy’ or they would send me a text, ‘guess who it is that I saw,'” Smith said. “But he would also come to some of our events.”

The decorated Army veteran with a number of police awards also went the extra mile to help Huntsville’s homeless.

“He impacted the youth that we worked with specifically, but it’s nice to know that he even went beyond that,” Smith said.

Generations of Clardys have impacted the Valley. Now his son plans to carry on his father’s legacy as an Albertville Police Department officer. Clardy’s father was an HPD officer killed in a car crash while on duty in 1978.

Learn about his funeral arrangements here.