Emergency agencies watch each other’s backs working in the heat

Medical experts advise you to not spend too much time outside during the heat advisory, but for first responders that might not be a choice.

Medical experts advise you to not spend too much time outside during the heat advisory, but for first responders that might not be a choice.

Police, firefighters, and paramedics responding to emergencies may have to spend long periods of time outside cleaning up after car crashes, fighting fires, and directing traffic. Huntsville Fire and Rescue officials say they call in other fire stations to give firefighters more breaks.

HEMSI keeps cool water and towels in their vehicles to make sure other first responders get enough water and avoid heat-related illnesses.

“Officer out there directing traffic doesn’t have any relief and it’s hot,” said Don Webster with HEMSI. “So we’re gonna take care of our fellow public safety personnel as we take care of our comunity.”

Huntsville Fire and Rescue also has a “rehab trailer” with air conditioning and a water misting fan they can bring out for fires that take a while to put out. They say Red Cross also comes out with their “canteen truck” full of water and snacks, which fire trucks can carry as well. 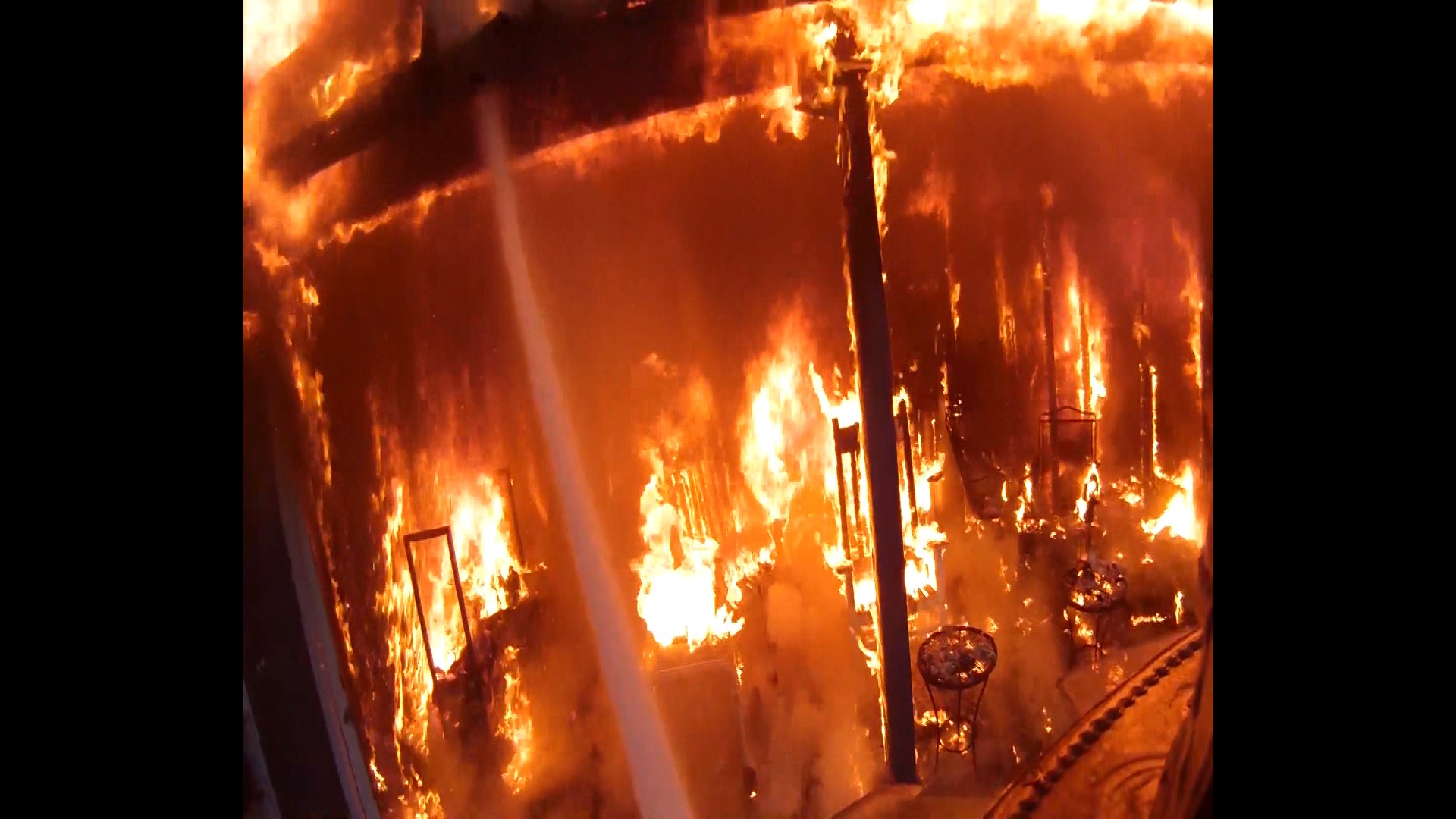