In 2019, Henry pleaded guilty to aiding and abetting theft of government property in a plea deal with federal prosecutors, according to AP. 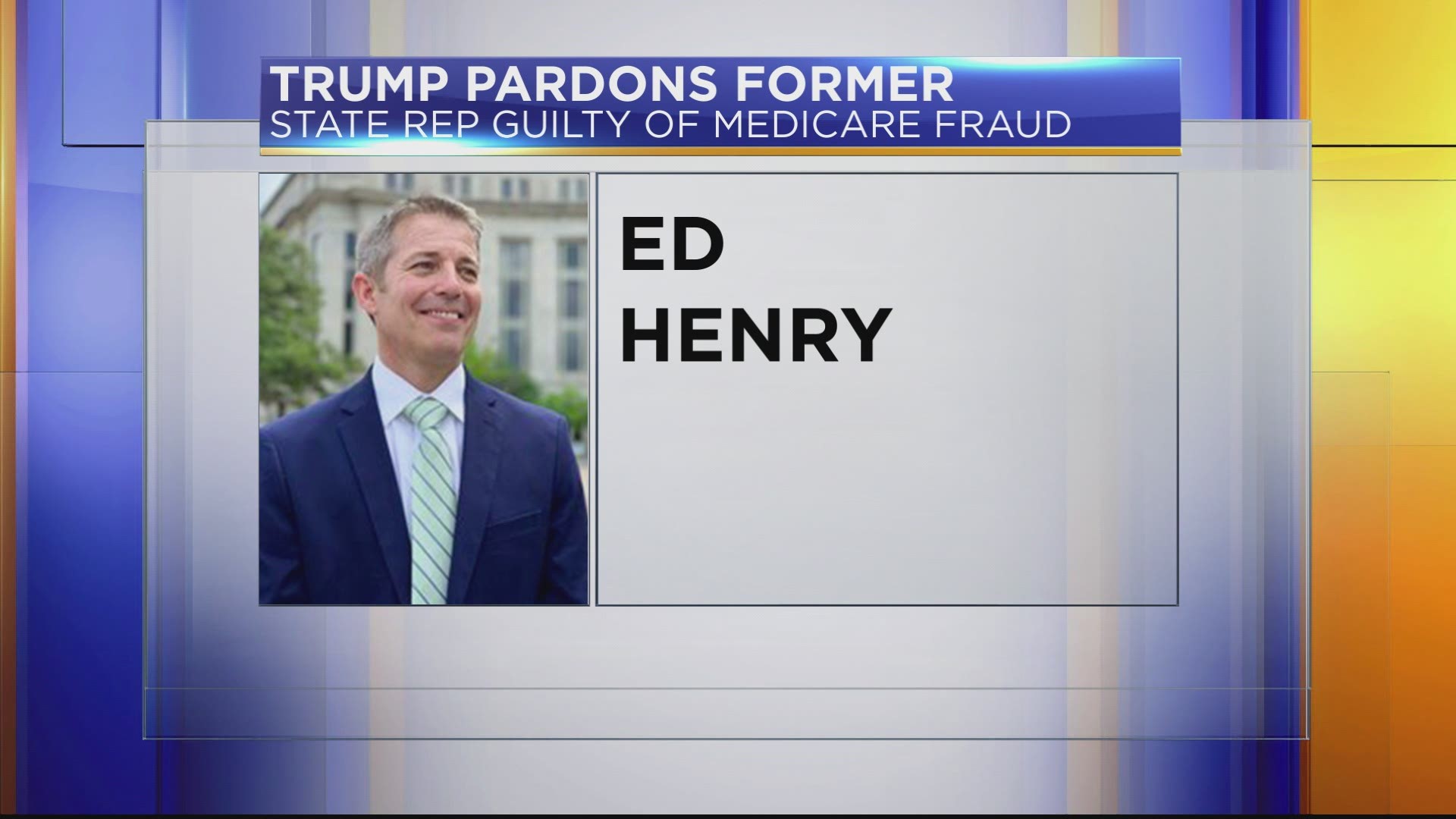 MONTGOMERY, Alabama — Former President Donald Trump issued a pardon for a former Alabama state representative who pleaded guilty in 2019 for his role in a health care fraud case, according to a report from the Associated Press (AP).

Former state Rep. Ed Henry was one of the dozens to receive a pardon in the last day of Donald Trump's presidency. Henry had been a state chairman of the 2016 Trump campaign.

In 2019, Henry pleaded guilty to aiding and abetting theft of government property in a plea deal with federal prosecutors, according to AP.

RELATED: Read: All 143 Trump pardons, commutations announced on his final day as president

Prior to the pardon, Henry was sentenced to serve two years on probation, the report said.

IN OTHER NEWS: Alabama, federal leaders working to get vaccinations out quickly

RELATED: VERIFY: It is illegal to pay the president for a pardon