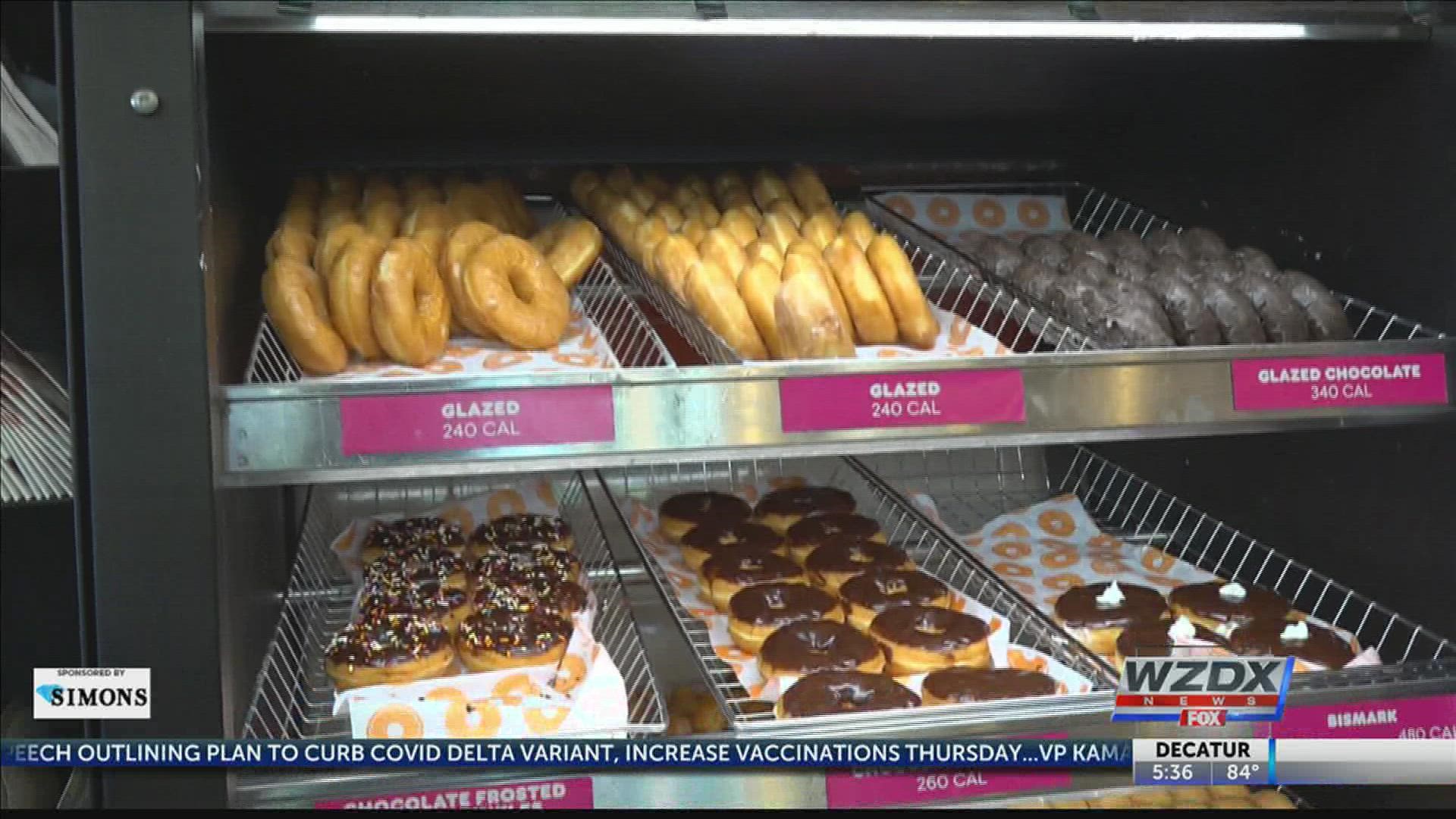 HUNTSVILLE, Ala. — In honor of Childhood Cancer Awareness Month, the Dunkin' Joy in Childhood Foundation along with Dunkin' of Alabama presented Huntsville Hospital with a $20,000 donation on Wednesday, September 8.

The money was raised during the Dunkin's Gold Joy Donut Campaign and it will go towards cancer research and the children at Huntsville Hospital for Women and Children.

This is the second year that Dunkin' of Alabama has raised money to help local organizations and businesses. Nine Dunkin' Donut stores across the Tennessee Valley contributed to the campaign.

"This year we decided to go above and beyond and get really involved in our community and we're writing a check for $19,600 which is so great," Robinson  said.

"Without you, we couldn't have done this," Bruce said. "Whenever we're asking for you to donate, you've been so good to us, and Huntsville Hospital, Southern Food Service, Dunkin Donuts, we certainly want to say thank you for all you've done for us."

"It's a lot of money, we would've never expected it to be that much so we're so excited, and our kids, we're going to have fun with it," Canterberry said. 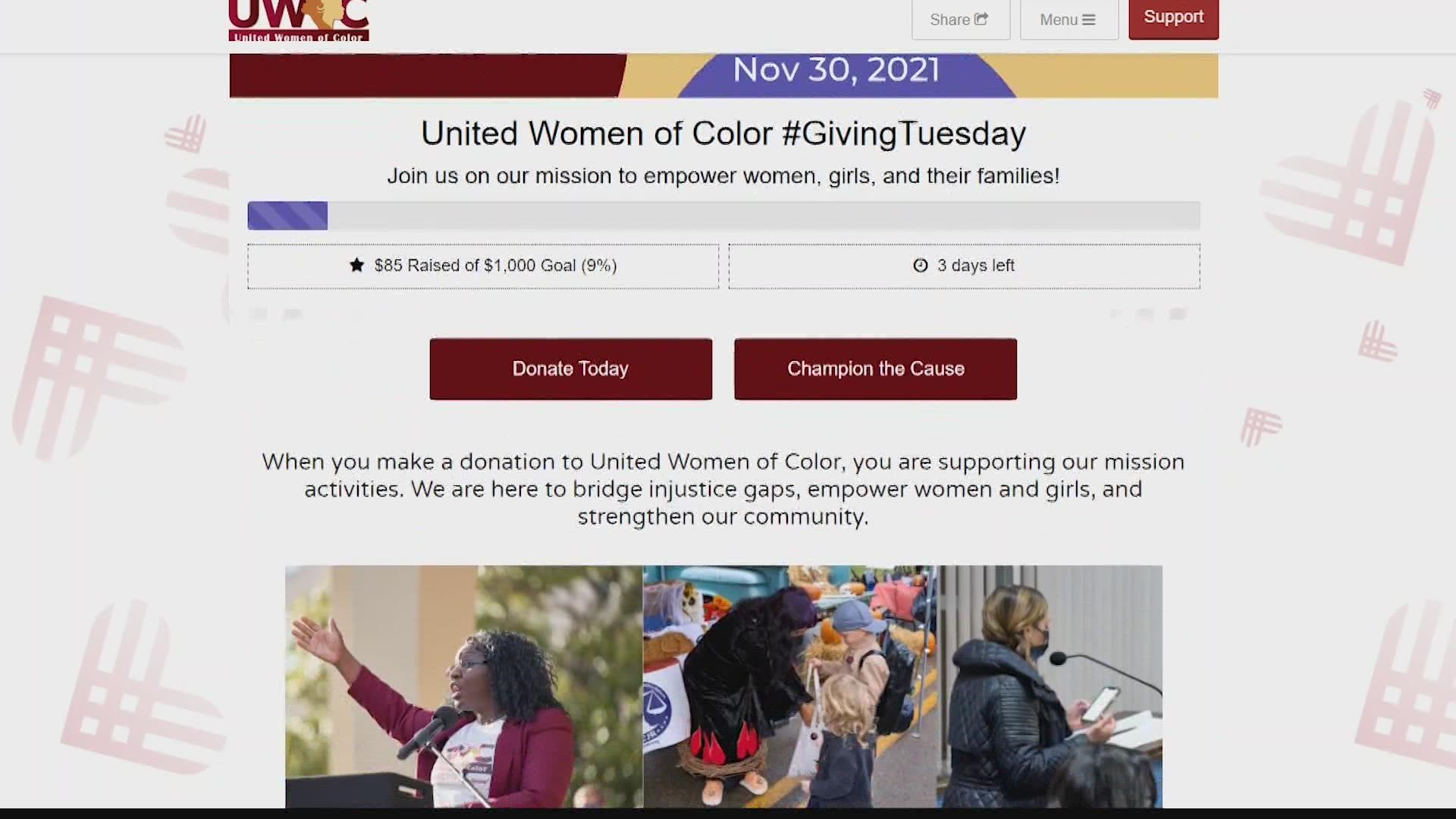