DUI rates up 54% in Morgan County

Already this year, the Morgan County Sheriff's Office has made 34 more arrests than 2019 for driving under the influence. 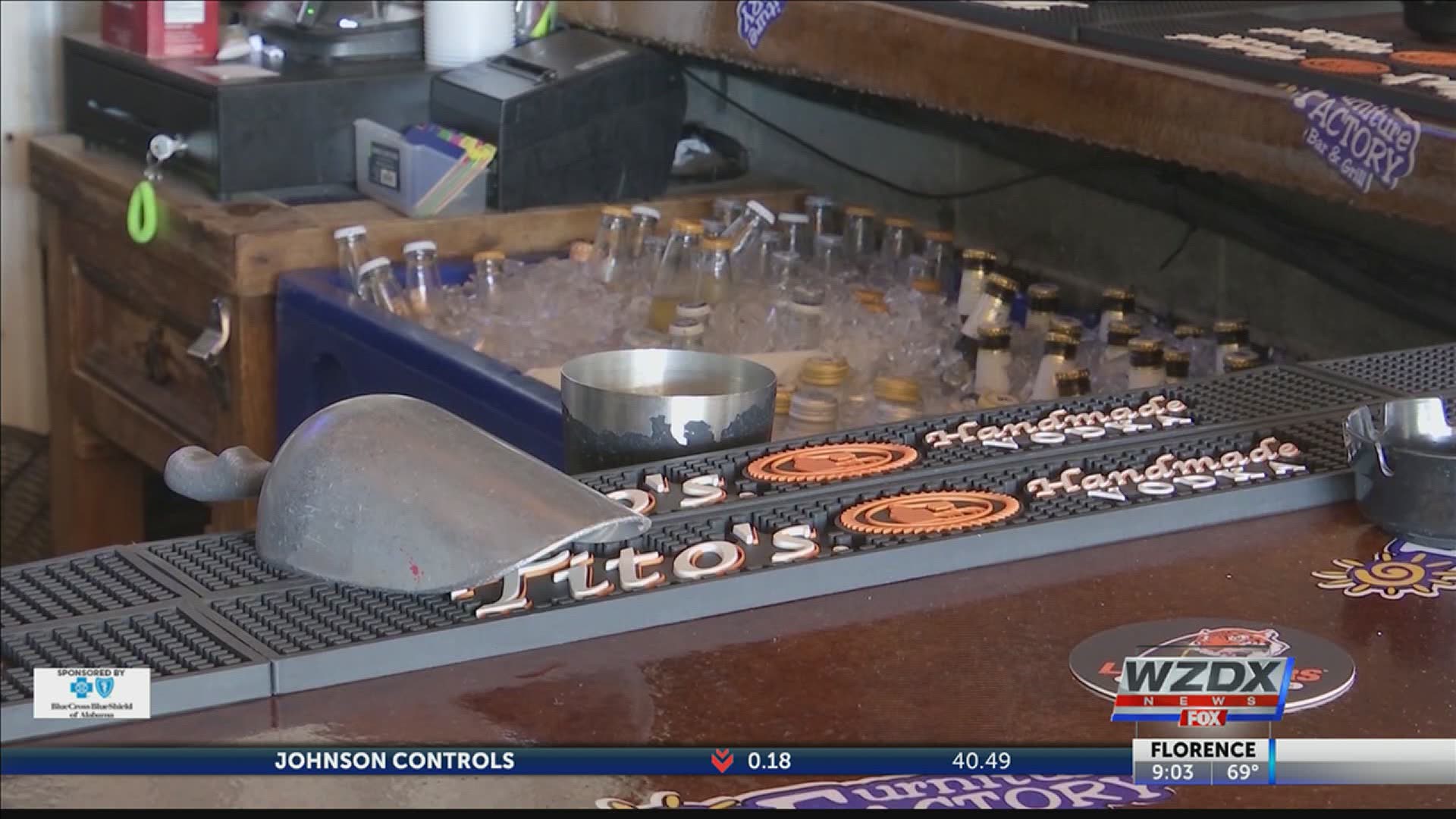 The Morgan County Sheriff's Office says they're seeing a 54% increase in DUIs so far this year.

They say this could be because more people are stressed due to the pandemic.

RELATED: Tips to deal with stress and anxiety during the pandemic

Mike Swafford with the Morgan County Sheriff's Office said, "Our biggest thing is stress. We're seeing it in multiple areas, just from the number of crimes that we've responded to, the number of calls for domestic disturbance."

Alcohol sales shot up in March and have been steady since. This could be attributed to job loss, isolation, and other stressors that come with the pandemic.

"People are trying to get relief from what 2020 has brought," said Swafford. "You have the pandemic, you have the masks, you have people who are cooped up longer than normal, strains on bank accounts, all those things just equal stress."

Already this year, the sheriff's office has made 34 more arrests than 2019 for driving under the influence.

"What is more concerning to us is it's only September," said Swafford. "We still have October through December to go through and we're already that far ahead."

Although the spike in DUIs is significant, what's at risk is much more serious.

"Driving under the influence of alcohol or illegal narcotics or even prescription pills that you may have taken incorrectly can lead both to your death and the death of others," said Swafford. "That's the big message we're trying to share is hey, we know 2020 is stressful, a lot of things have gone one, but we've been talking about this message for years. Don't get behind the wheel of a vehicle under the influence of something else."

The Morgan County Sheriff's Office says they are out in force looking for people driving under the influence.