Organizers met at Big Spring Park to protest current leadership in the White House, and encourage people to vote. 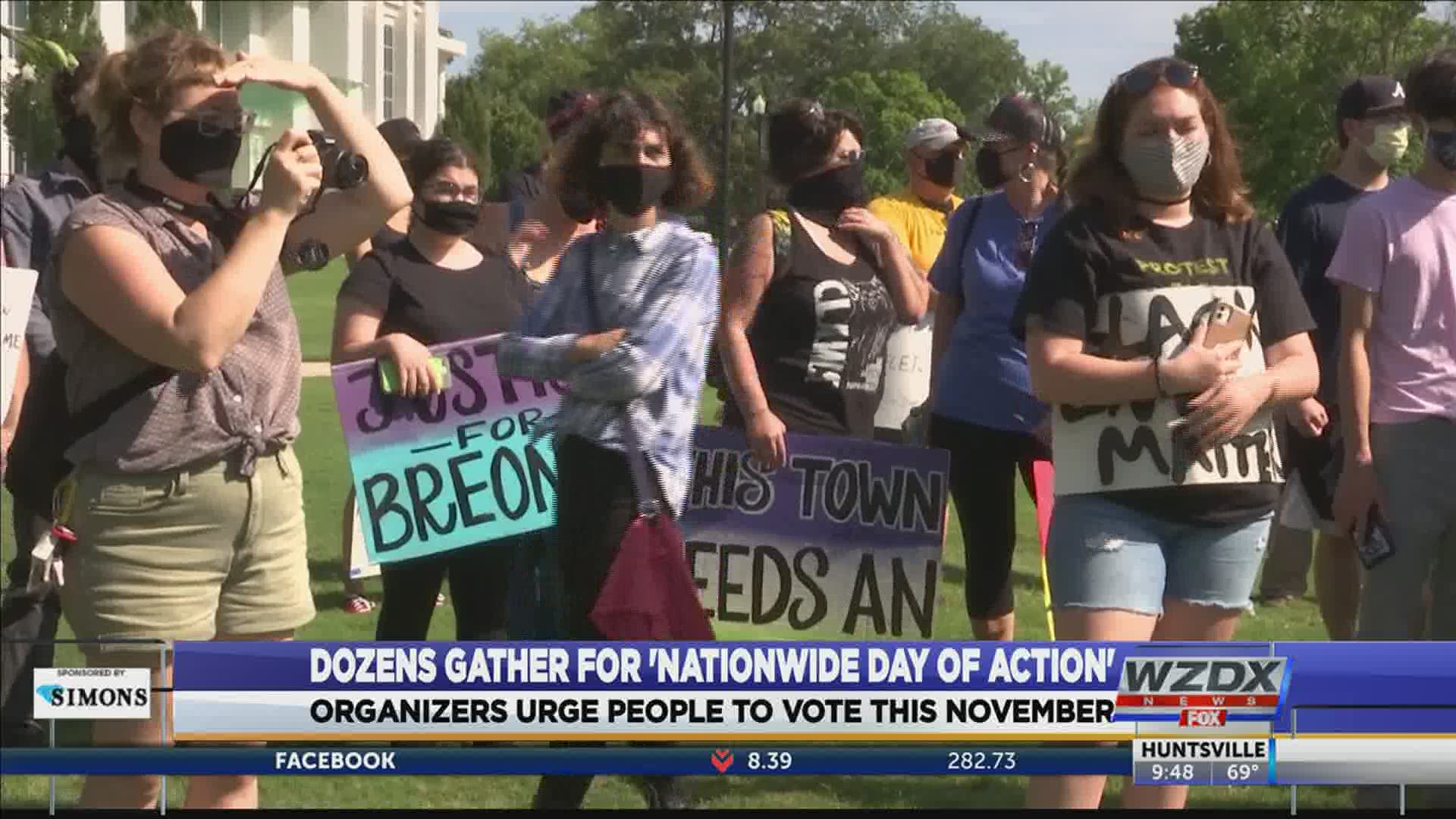 Folks met at the gazebo where leaders spearheaded the rally by speaking to supporters. Organizers say part of the protest is to take a stand against President Trump's leadership.

Leaders also say their main message is unity and to get people motivated to vote in the November election.

Folks also marched in solidarity during the 'Nationwide Day of Action'.