Donations are pouring in but there still is not a long-term solution to feed the animals. 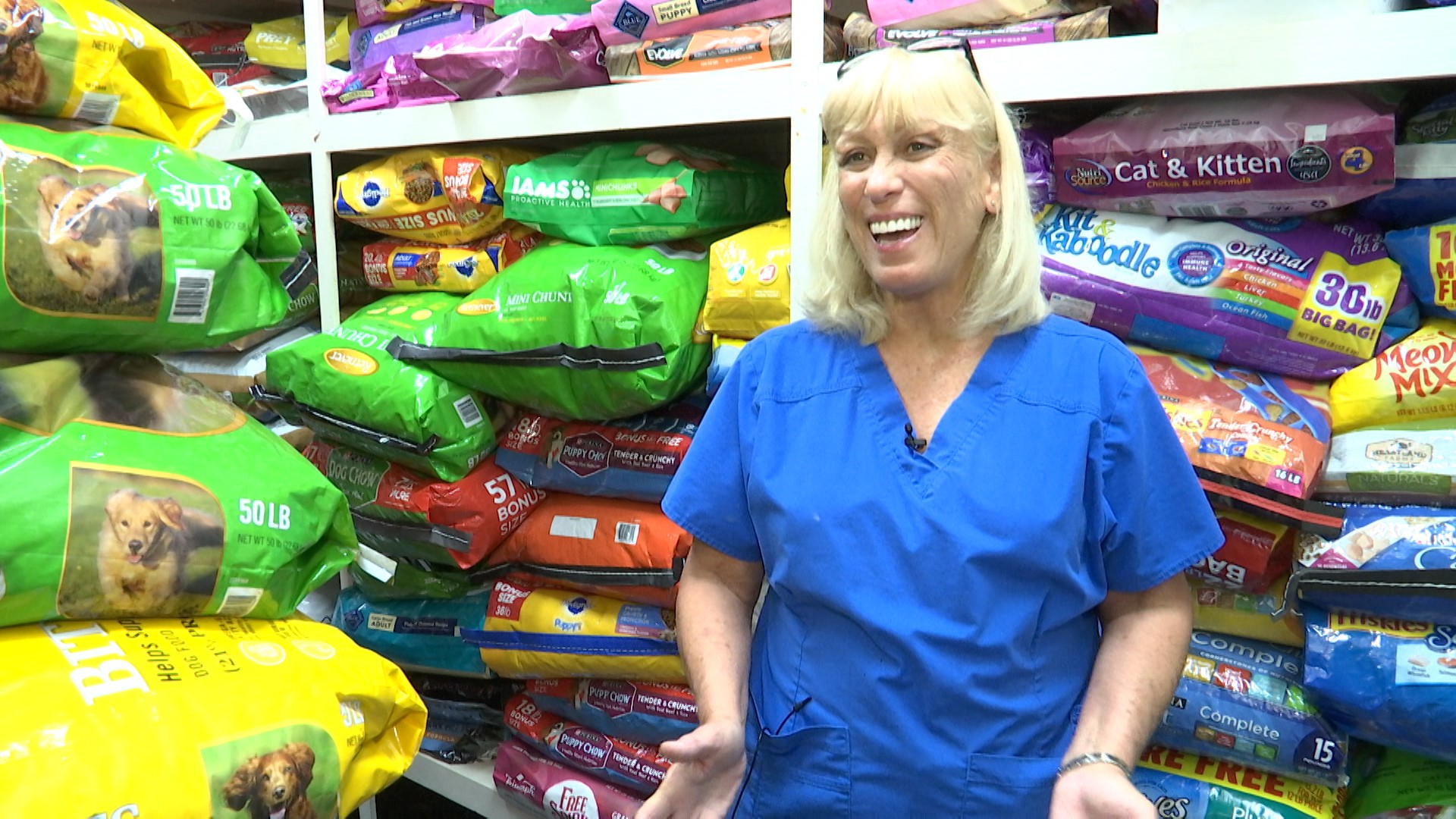 The Colbert County Animal Shelter lost its biggest food donor and is relying on the community during its busy season.

Donations are pouring in but there still is not a long-term solution to feed the animals. Empty shelves are now full thanks to donations, but the shelter goes through up to 10 bags of dog food a day. They’re working to find a supplier to fill the void of their biggest food donor, but until then they hope the momentum to help them keeps up.

The shelter was down to only five bags of dog food before the weekend. Donations came in once word was out that the donor changed the way they do things and the shelter would no longer get the company’s bags they couldn’t sell.

“When the first people came [to donate] how many bags did they bring?” WZDX News asked the shelter director.

But a long-term solution hasn’t been found. Shelter workers are trying to connect with a supplier to fill the void.

“We’re working on a contingency plan to get us through if this happens again,” said Nichols. “And maybe even get a line item in the budget, in the upcoming budget, for such things as this.”

She says their budget from local governments doesn’t cover food or vet bills. It all comes down to fundraisers.

“This was donated during lunch,” Nichols pointed to a stack of pet food.

So far with raising funds, the community has come through.

Even after they find another big donor they’ll still rely on their community. The shelter usually has around 70 dogs and this was the lowest amount of food they’d had in almost a decade.

They have a fundraiser coming up on Saturday. Find information for that here.