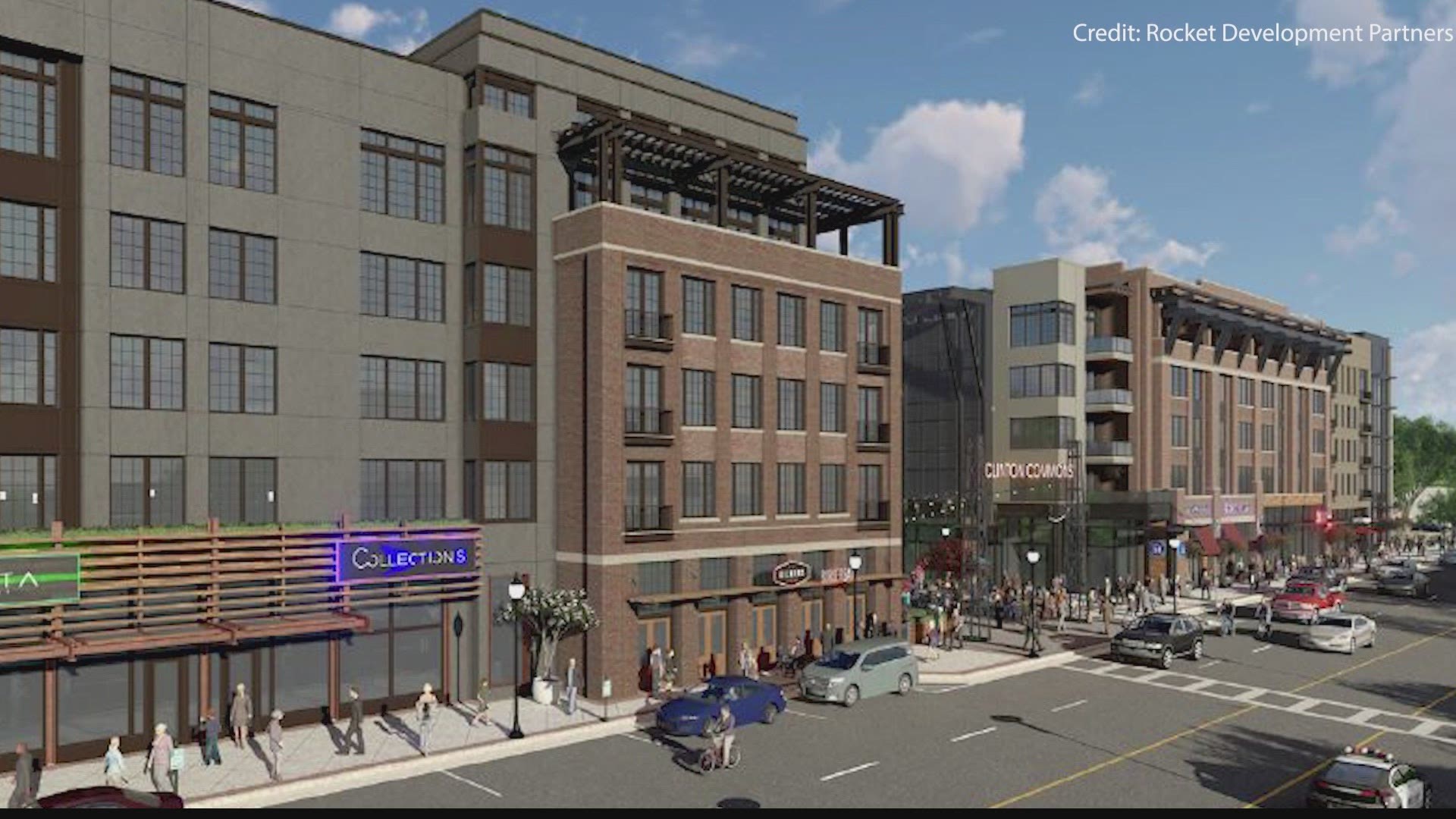 HUNTSVILLE, Ala. — Huntsville City Council approved a $325 million dollar development that will be built on vacant land on Clinton Avenue on the site of a defunct Coca Cola bottling plant.

The decision was made at the city council meeting on Thursday, June 10.

The project was presented by Mayor Tommy Battle and Councilman for District 4, Bill Kling, said this was something Huntsville needed.

"We had a good half-hour presentation on it and the council unanimously said we are ready to go," said Kling.

The development is said to bring new restaurants, shops, and a hotel. It's expected to be finished by 2025.

Kling said the city will be contributing funds to build access roads and streetscape improvements and should be paid off.

"Everything we are putting in will shortly be paid off in sales tax and property taxes, that way we will receive on that land and it will greatly pay off and we will probably be seeing tens of millions of dollars within in six seven eight years from now," said Kling.

The development is said to bring new sites to locals but will make Huntsville even more welcoming to all visitors. Kling explains, "I think it will be great for out of town visitors who go to events at the civic center as well as people in the city of Huntsville are going to find some great shopping and restaurants and the city's tax space will be increased."