The City says it will likely not reach the point where they will require federal funding, but want to remain proactive. 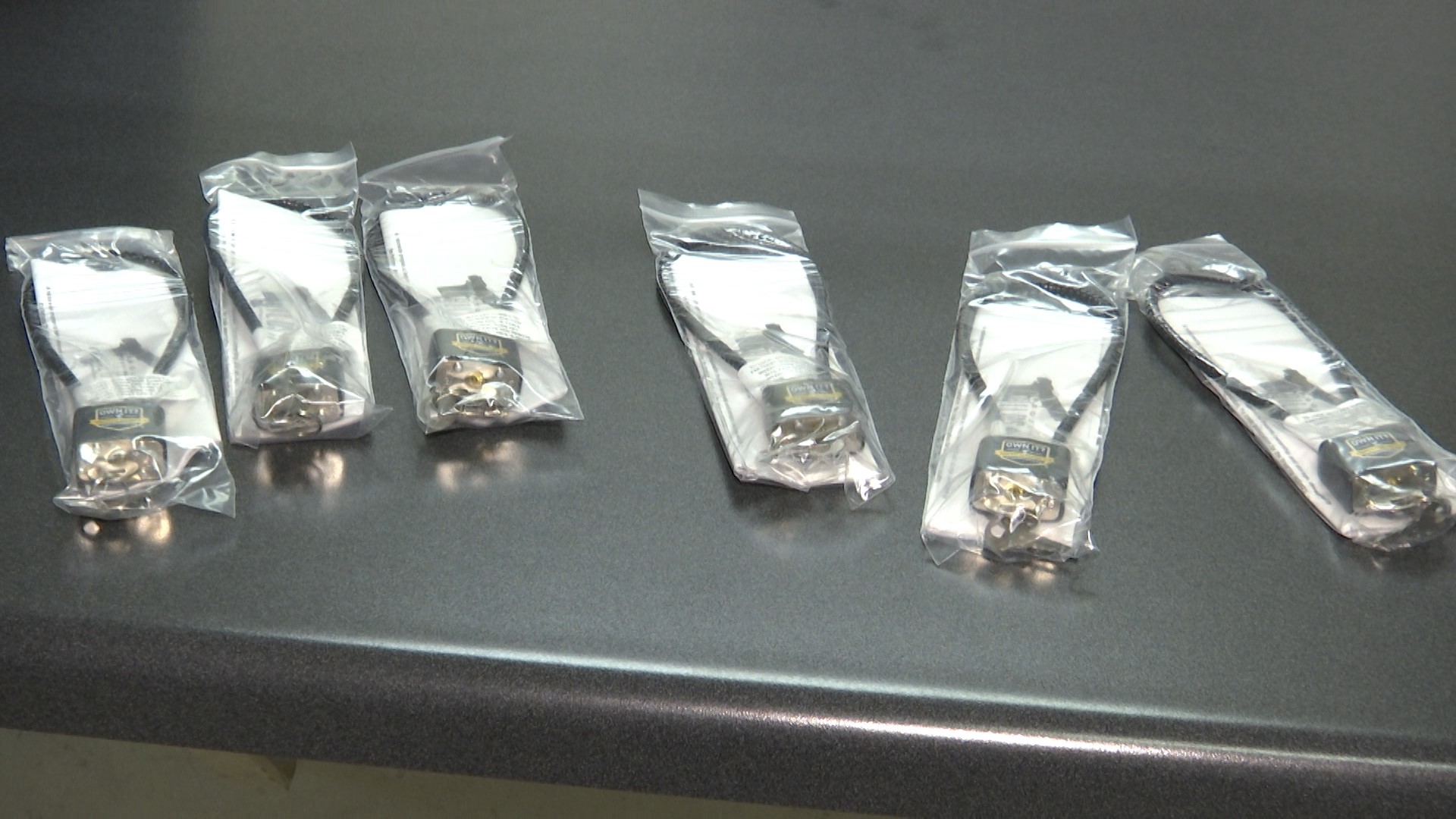 DECATUR, Ala. — The Decatur City Council on Monday unanimously voted to issue a State of Emergency after storms caused damage in the city over the weekend.

The City said they were advised by the State of Alabama Emergency Management Group to issue a state of emergency following major storm events that cause damage to be proactive. They said declaring a State of Emergency would allow them to receive federal funding if it becomes necessary.

The City says they will likely not reach the point where they will require federal funding, but want to remain proactive.

Storms over the weekend caused scattered outages and damage in Decatur.

RELATED: Weather-related damage knocks out power to part of Decatur

RELATED: VERIFY: What are the safest places to be during a tornado?