Police say a person entered a gas station with his hands restrained behind his back with handcuffs. The man told officers he was kidnapped and beaten. 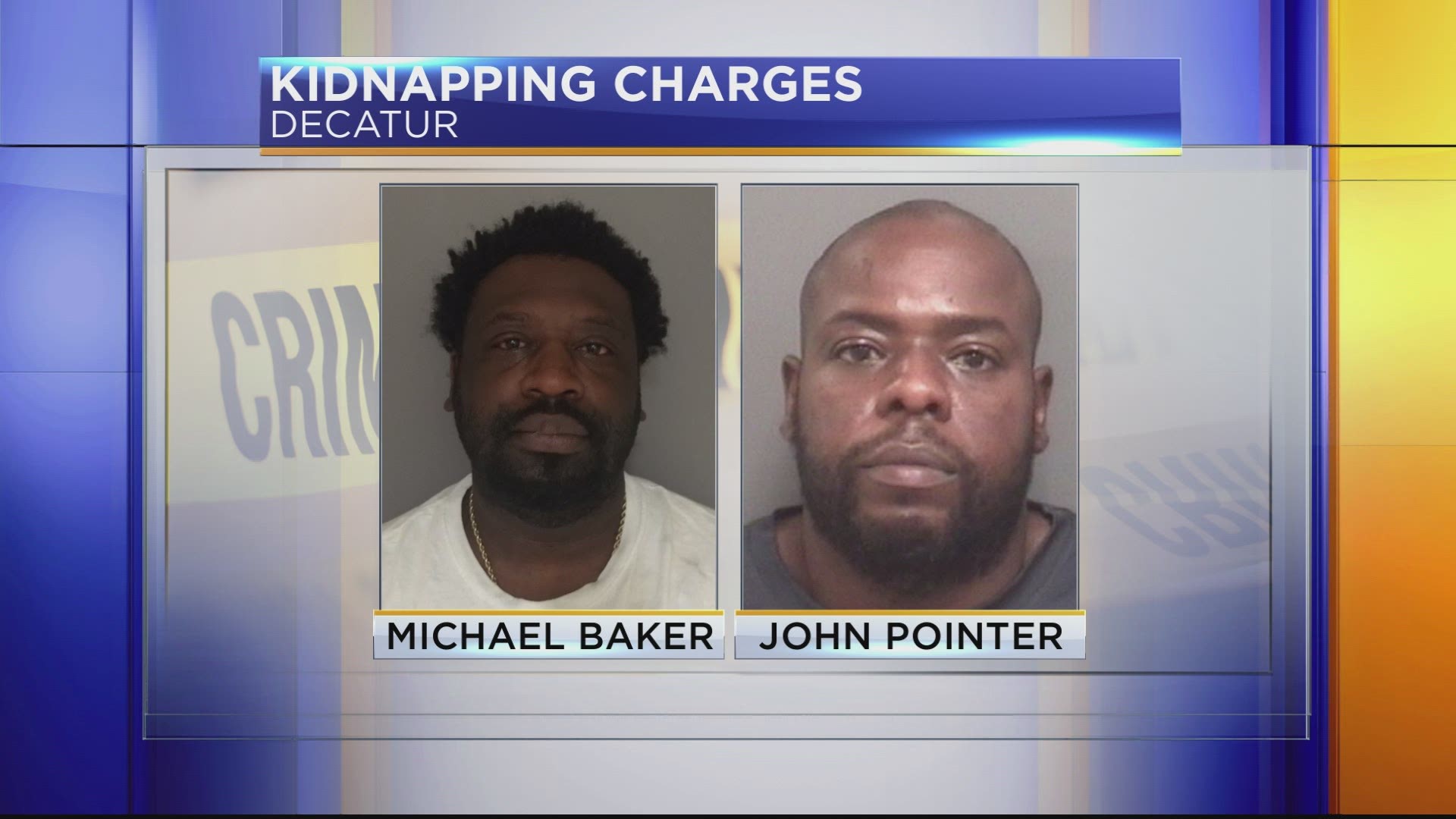 DECATUR, Alabama — The Decatur Police Department arrested two men in the alleged kidnapping of a man in January.

Michael Leon Baker, 36, and John Pointer III, 38, both of Decatur, have been arrested and charged with first-degree kidnapping following an incident at a gas station located off of Highway 20 on January 18.

Police say a person entered the gas station on January 18 with his hands restrained behind his back with handcuffs. The man told officers he was kidnapped and beaten. Police said he was suffering from multiple bruises and abrasions.

The man told police he was held at a residence in the 700 block of Lafayette St. in Decatur.

Following their arrest, Baker and Pointer were transported to the Morgan County Correctional Facility each on a $150,000 bond.

IN OTHER NEWS: Huntsville Police Department on 2020 drop in crime