Decatur murder suspect turns self in to police

The suspect turned himself in at the Decatur Police Department on August 12. 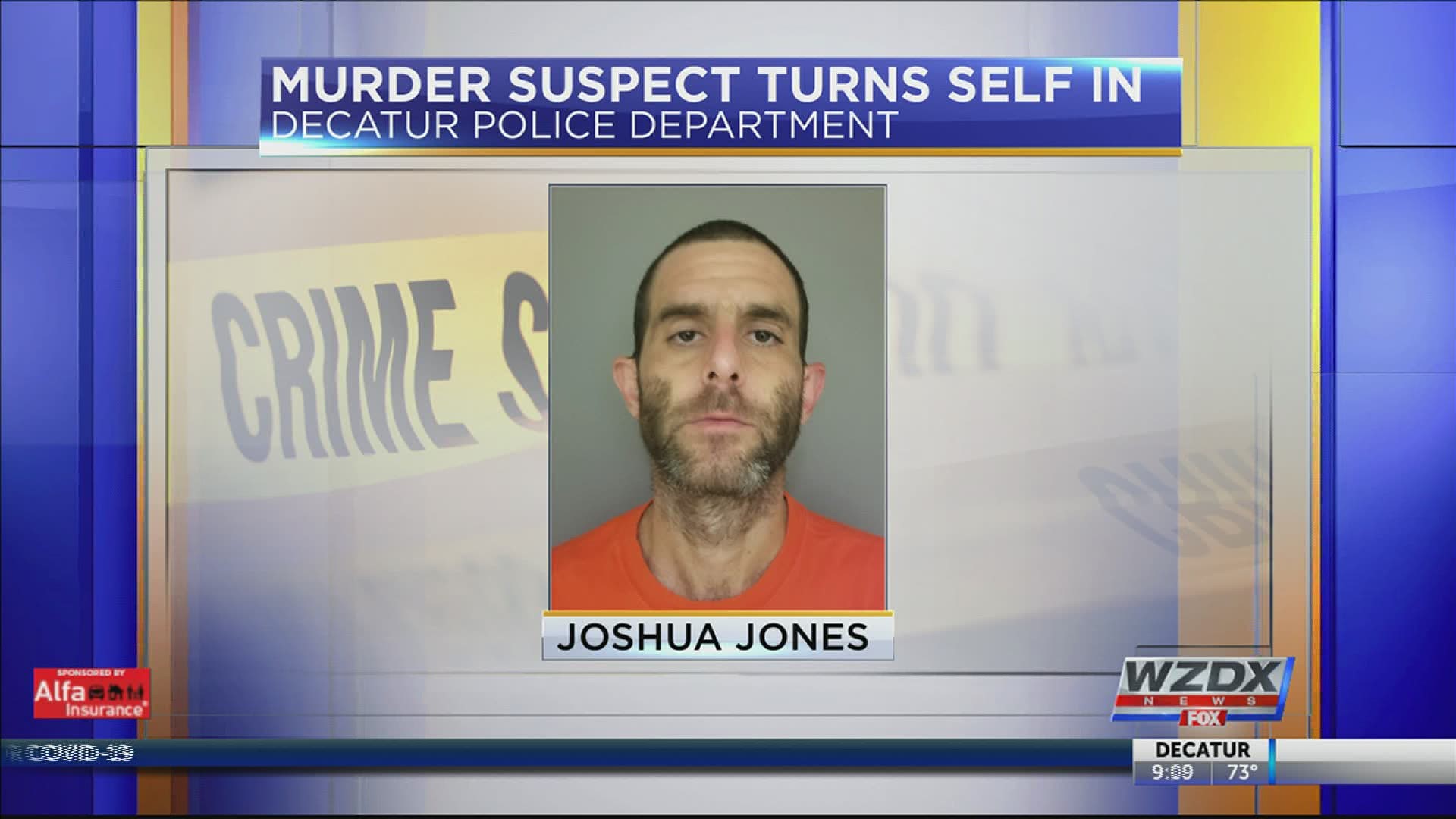 DECATUR, Ala. — A murder suspect turned himself in at the Decatur Police Department on Wednesday evening.

Joshua Allen Jones, 33, has been charged with the murder of Landon Ellis Borden, 31, after Borden was found by police with a gunshot wound that later proved to be fatal.

Jones has been transported to the Morgan County Jail where he is being held on a $250,000 bond.

The Decatur Police Department responded to a medical assistance call at Chestnut Street SE at approximately 11:30 p.m. on Saturday. When officers arrived, they found Borden who had suffered a gunshot wound.

Borden was transported to a hospital where he later died.

If you have information about the case, police ask that you contact Detective Sean Mukaddam at 256-341-4617 or at smukaddam@decatur-al.gov.

IN OTHER NEWS: Gov. Kay Ivey: Mask up to fight COVID-19

How did Alabamians use their stimulus money?