Decatur City Council decides to take more time to look into masking ordinance. Some locals speak out against the idea. One man compares ordinance to Nazi Germany. 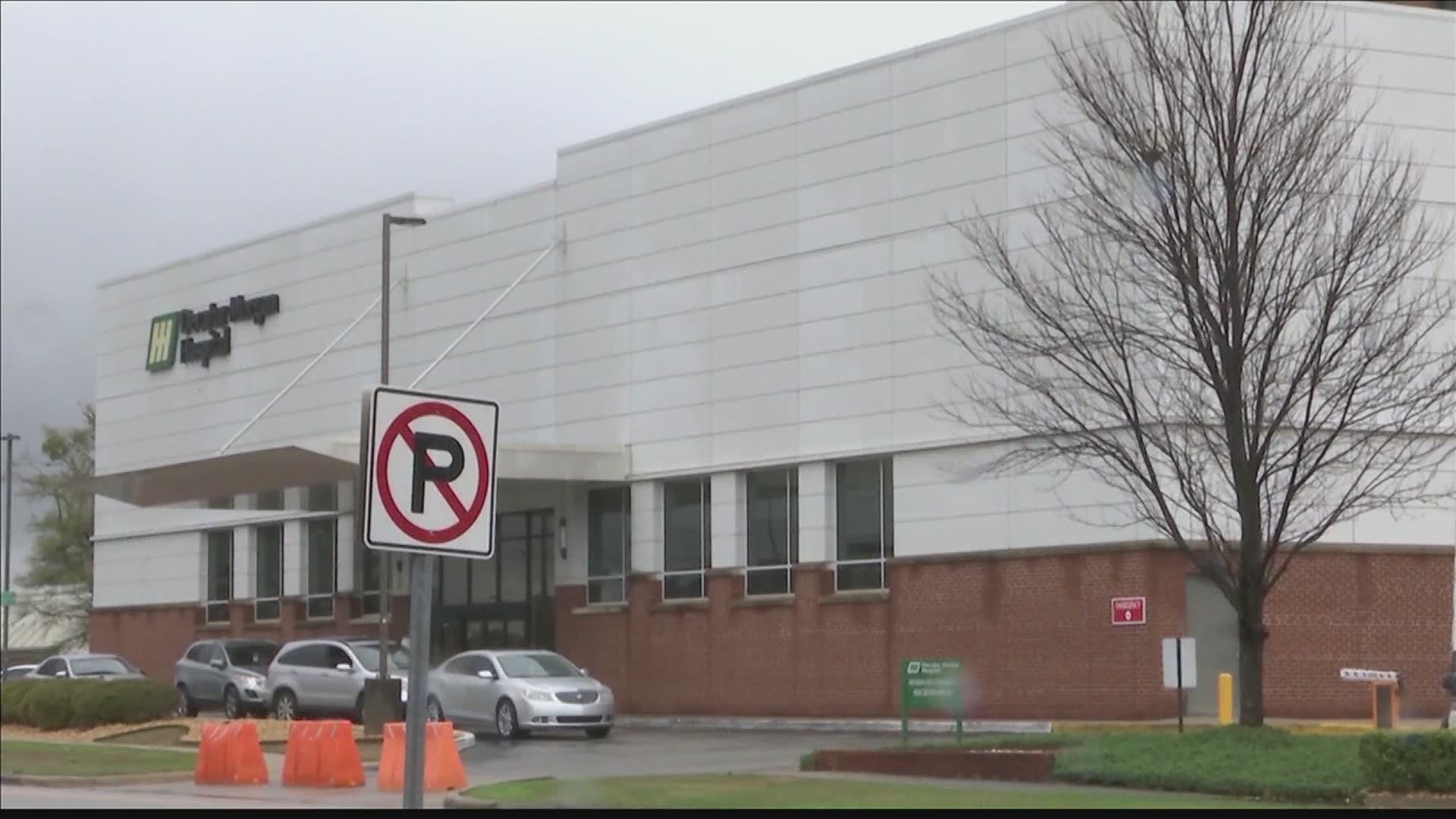 The Decatur City Council passed a resolution Monday that strongly encourages residents to wear masks in public. But, Tuesday evening, an ordinance was discussed that could make wearing a mask in the city of Decatur mandatory.

It’s important to note that an actual ordinance hasn’t been officially introduced by the council yet. Therefore, it cannot be voted on or put into effect at this point.

WATCH: HUNTSVILLE RESIDENTS ON WHETHER MASKS SHOULD BE MANDATED OR NOT

Decatur City Council members decided not to introduce a mandatory masking ordinance nor vote on it at Tuesday night’s special council meeting.

Some documents of suggestions for the ordinance were said to have been shared on social media. But, Council President Paige Bibbee of District 3 responded to these posts during Tuesday's meeting. She says that those documents were not official and were excerpts from other city-wide masking ordinances provided as examples for the council.

Decatur City council will meet again Monday, July 6th at 4 pm for a work session to discuss the ordinance. Another special council meeting will take place that same day at 6 pm to discuss potential next steps.

Council member Charles Kirby of District 4 says, “There must be an end date period. When the pandemic is gone, the ordinance needs to be gone.” He adds, “I am for someone who has a special medical circumstance to be given a permit to not wear their mask.”

Some council members say the ordinance should apply to city property-- but no place else. One member says via phone call into the meeting: “I’m a little less convinced we have the right to tell people that (referring to a city-wide mandatory masking policy).”

Decatur Mayor Tab Bowling chimed in via phone call. He says, “Give it a couple weeks for it to happen -- and let’s see what happens to our numbers. If not, let’s come back and make some adjustments there.”

Citizens were invited to address the council.

One woman approaches the microphone and says, “First we are safer at home. We have to flatten the curve, right? ... Then we have to wear masks. What if that doesn't work?"

Members of the public attended today’s meeting to express their opposition to the idea of a masking ordinance in Decatur.

Julie Paulson says, “My body wants to fight the virus by being exposed. Not by being covered up and shutting down.”

Some site the summer heat as a concern, or the challenge of keeping masks on children. Others bring up concerns of possible division between those in the community who wear masks and those who don’t and what could happen if people report others for violating the ordinance. Some said the ordinance would be a violation of constitutional rights. One man even made a comparison of the potential ordinance to actions taken by Adolf Hitler in Nazi Germany.

The man, identified as Dwight, says, “When you start telling people what they must wear you’re kinds getting into what Hitler done.”

Others attended the meeting in order to stand in support of a city-wide masking ordinance.

RELATED: Locals respond to whether masks should be mandated or not

RELATED: Is a summer vacation safe for your family?

RELATED: These states require face masks be worn in public

RELATED: Unified message from local leaders: Do your part to slow the spread of COVID-19