The child passed away on the morning of February 15. 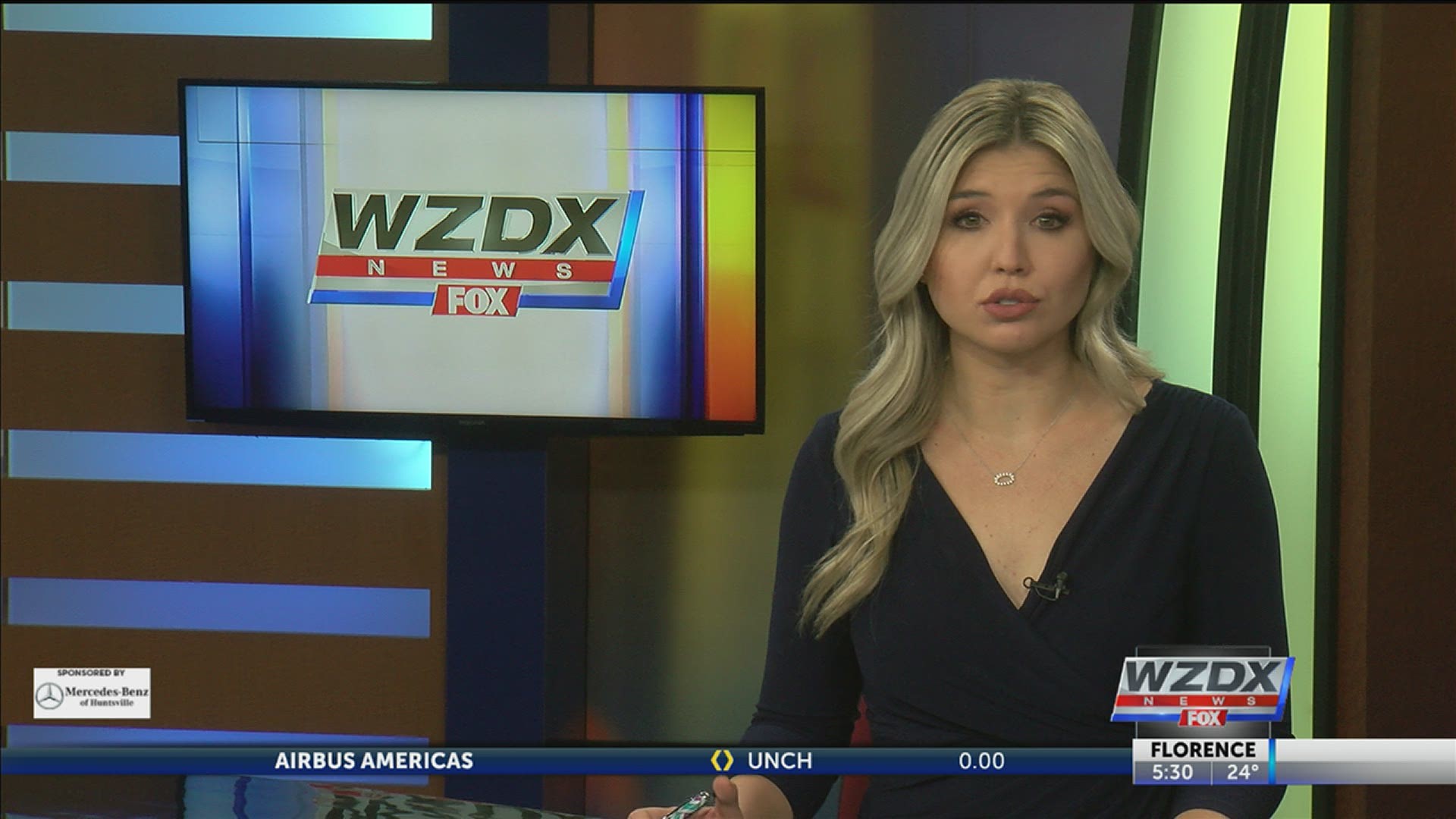 DECATUR, Alabama — A 22-year-old man has been charged with capital murder after following his arrest for the alleged assault of an 8-month-old child in Decatur.

Police said the child was transported to a Birmingham hospital on February 9 after it was discovered. The child passed away on the morning of February 15.

Police said officers were dispatched to a residence in the 2200 block of Victoria Drive Southwest on February 9 at approximately 11:59 p.m. in response to a medical call regarding a child.

Upon arrival, police and medical personnel located an 8-month-old child who was in medical distress. Police said the child was transported to a hospital where it was discovered they were suffering physical injuries.

A preliminary investigation led police to believe the child was assaulted. During the investigation, police said Elliott was developed as a suspect in the case.

Police located a quantity of marijuana they said was packaged for re-sell along with a quantity of prescription medication in Elliott's possession.

Following his arrest, Elliott was booked into the Morgan County Correctional Facility on a $260,600 bond.

IN OTHER NEWS: Are you ready to file your taxes? Phony preparers could be waiting to scam