Dancing in the Streets for the Apollo 11 anniversary

The celebrations continue for the 50th anniversary of the Apollo 11 launch and landing as a replica of the Lunar Rover just made its way from the Von Braun Cent... 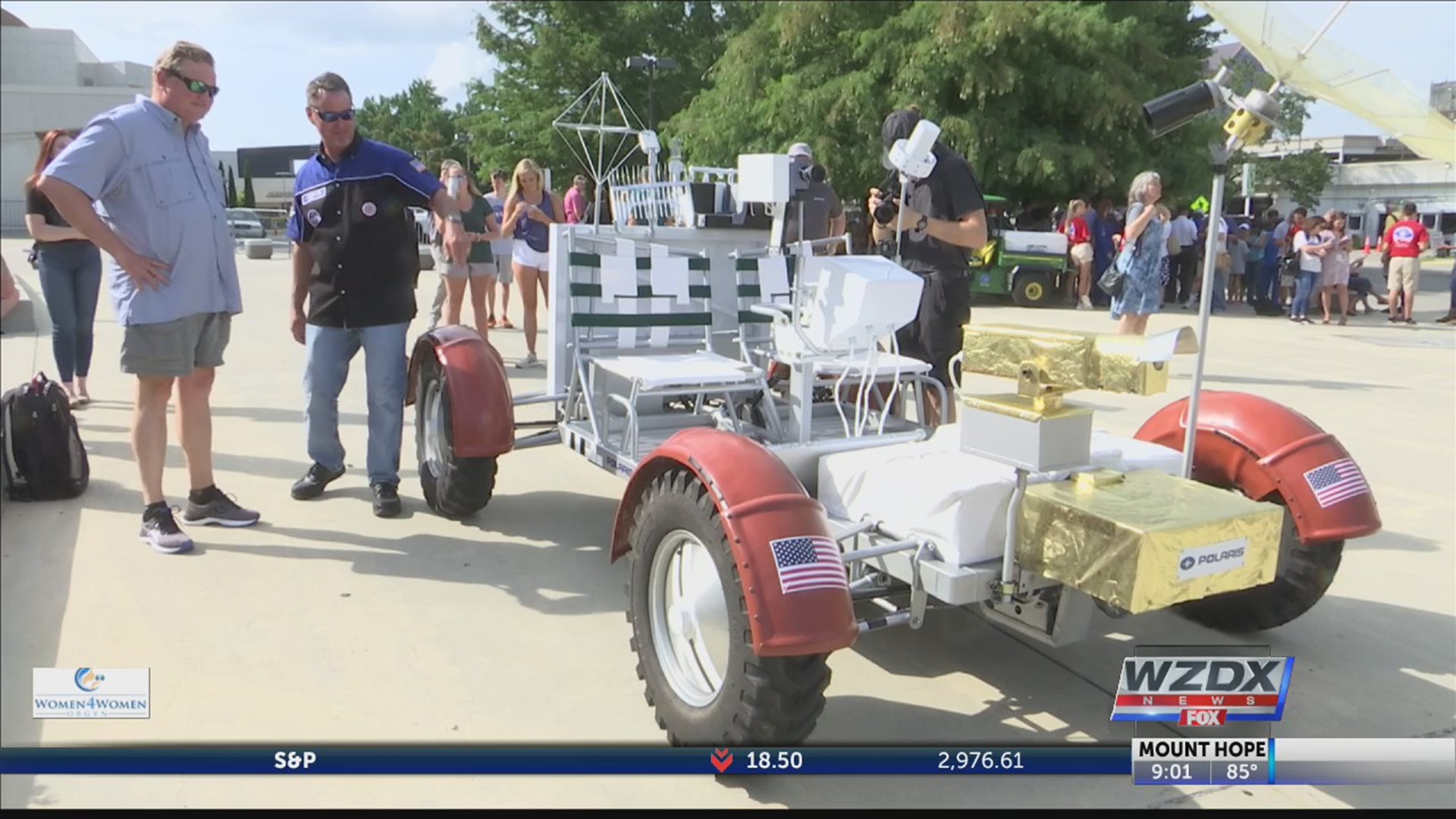 The celebrations continue for the 50th anniversary of the Apollo 11 launch and landing as a replica of the Lunar Rover just made its way from the Von Braun Center to the courthouse square in Huntsville Friday evening.

Polaris created the replica, working with NASA’s original lunar rover crew and an astronaut for months to make it a reality. Hundreds of folks lined up to get a close up glimpse inside of it.

Bryan Ogle is project manager of the team who made the replica. He says they had two goals in mind.

“We wanted to make the original engineers proud,” said Ogle. “What they accomplished was amazing. The second goal was to inspire the next generation of engineers to get involved in engineering.”

After the Lunar Rover replica rolled out into the courthouse square, bouncy balls started flying and live music began playing for Dancing in the Streets, which is exactly what happened 50 years ago when the first American astronauts landed on the moon.

“Today is just an exceptional day in the Rocket City,” said Bennie Jacks. “50 years later we are here to celebrate the landing on the moon. And the return. We did bring them back.”

“I work for Marshall,” said Penny Pettigrew. “I’ve been a space geek my entire life. I didn’t grow up in Huntsville, but after living here and working at Marshall, the home of the Saturn 5 rocket, this is just the place to celebrate.” 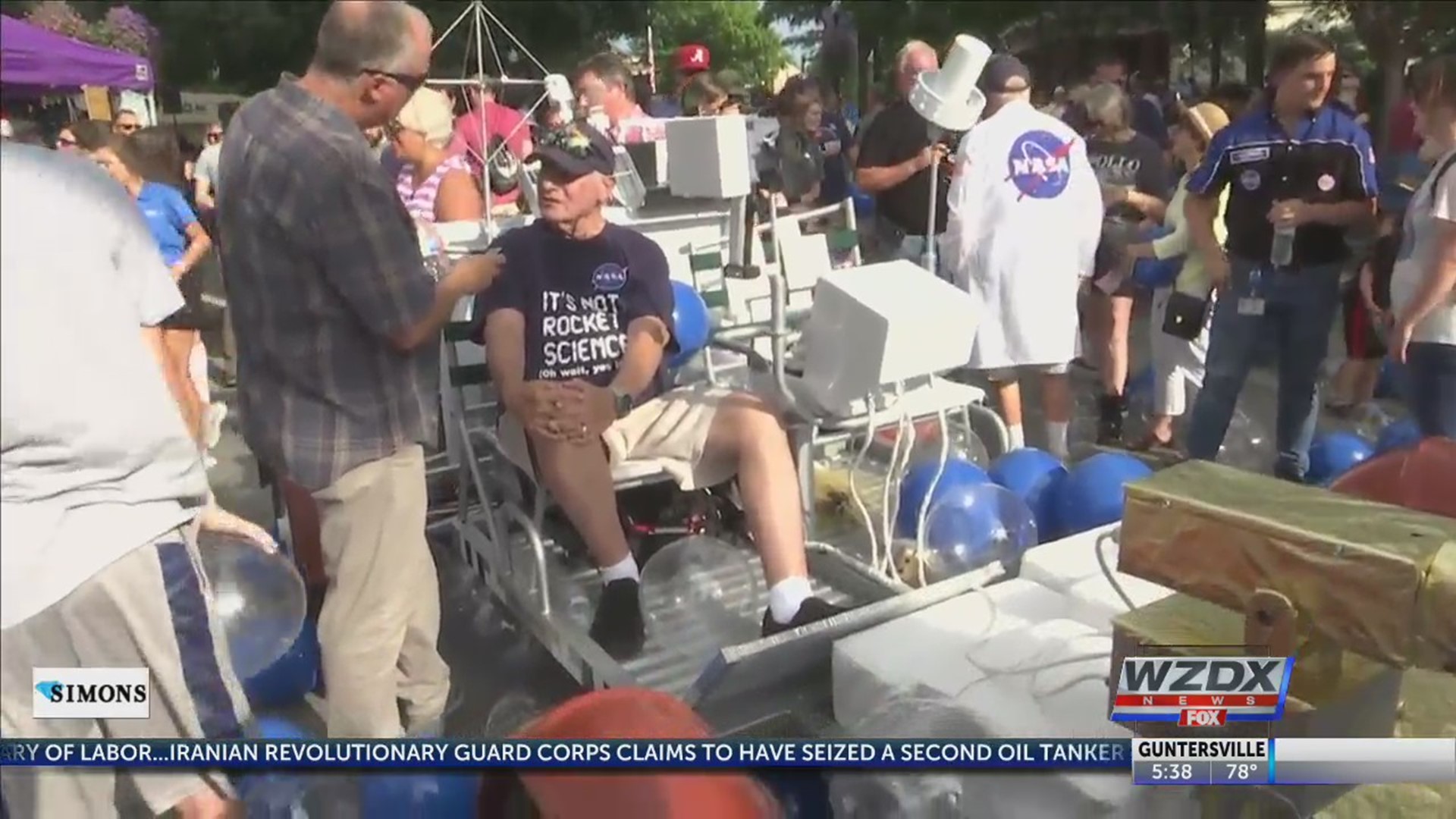