Coronavirus testing: What can you expect?

Testing is the key to tracking the virus. But what is the tests aren't available? 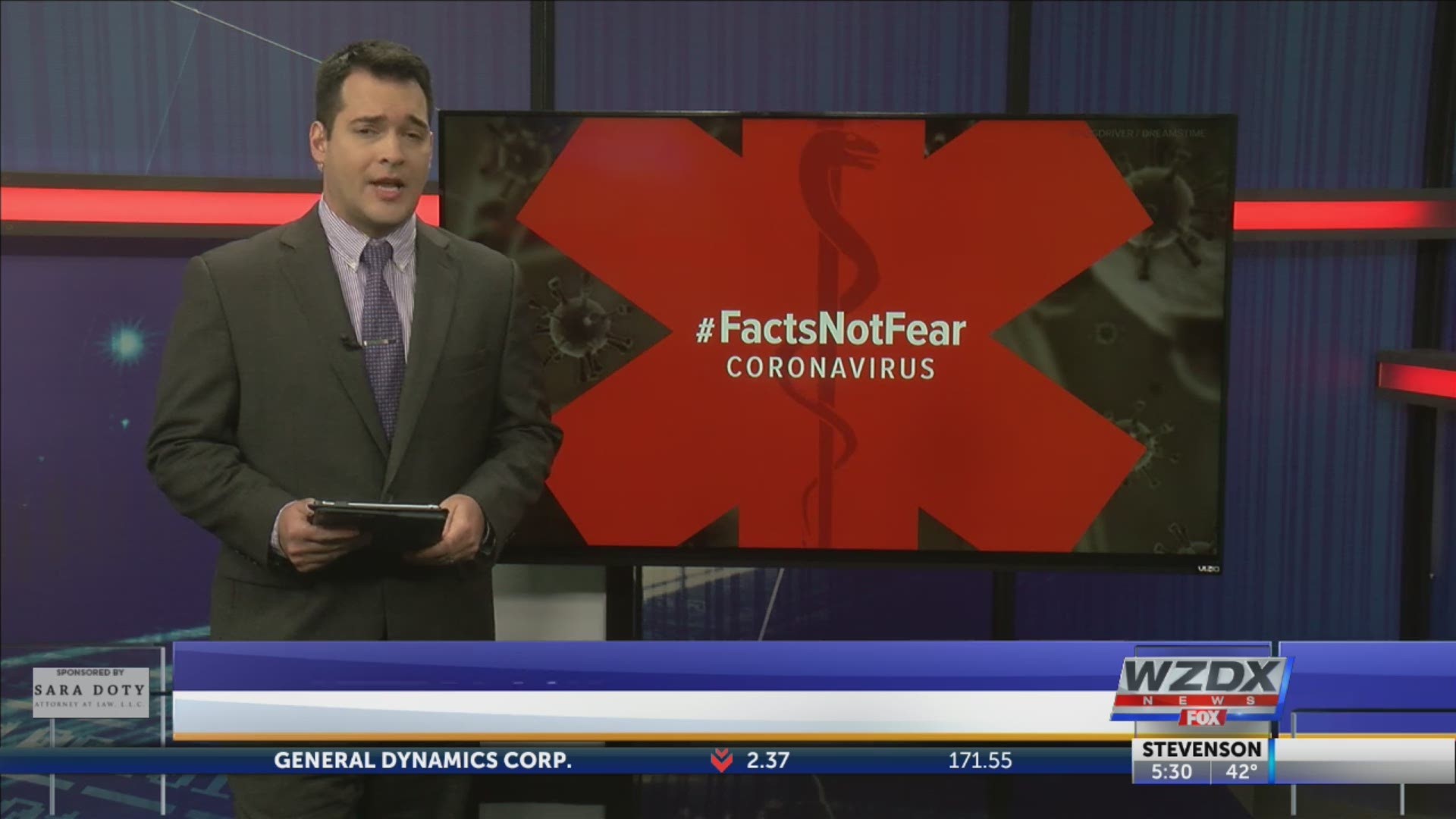 The CDC is telling Americans to be prepared for a coronavirus outbreak but according to reports problems with testing have delayed monitoring the virus in the U.S. So what went wrong?

Testing is key to tracking where and how much the coronavirus is spreading. In countries like South Korea, tens of thousands of people have been tested. But according to the Washington Post, here in the U.S. only a few hundred have been tested outside the Americans evacuated from affected areas.

There are only about a dozen laboratories in the U.S. that can do the testing… besides the Centers for Disease Control. And according to the Post, that's because the tests the CDC sent out nationwide were faulty.

That has some experts worried that the U.S. isn't monitoring enough people to catch cases when they pop up. But the CDC does hope a new version of the test will be sent to state and local health departments soon.

RELATED: VERIFY: CDC did not recommend shaving beards to protect against coronavirus