Because kids aren't being fed at school, some may become malnourished, but opposite of that, some children may be eating more junk food. 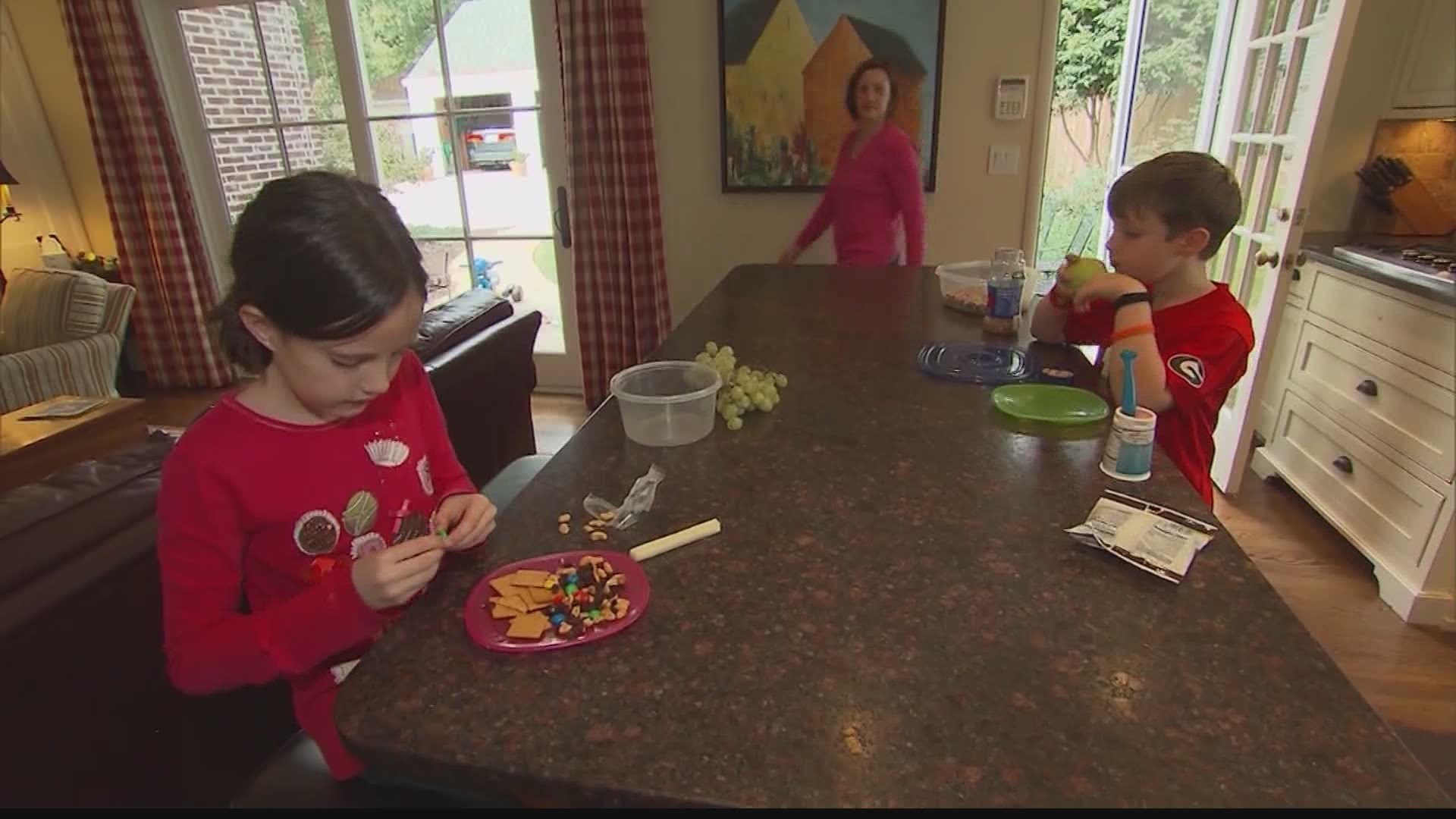 Kids have been stuck at home for two months now, and it could be having a negative impact on their health.

A pediatrician in Harvest says because kids are away from their peers, fewer children are getting sick. While that's good news, staying home can have some downfalls.

Dr. Shraddha Shrestha, MD, FAAP said, "We are seeing some injuries, some cuts here and there, broken bones, sprains. We have seen that more because they're outside and playing around."

Since parents are still working from home, technology has become a babysitter for many.

"That does have adverse effects on their mental health, and in small kids, they have behavioral problems. They have more tantrums, not when they are watching, but when we stop it, they just have lots of tantrums and issues," said Dr. Shrestha.

Because kids aren't being fed at school, some may become malnourished, but opposite of that, some kids may be eating more junk food.

"When all this happened, we go and buy a lot of stuff, so there is always food at home," said Dr. Shrestha. "I've had some parents complain that their kids are constantly eating, so it's just because they have these foods, so they are going to see that and they are going to eat that."

RELATED: Why you need to keep vaccinations up to date during COVID-19 pandemic

As the school year comes to an end, it may become even easier to continue the same bad habits throughout the summer.

"During summer time, usually that's when we do physicals. That's when we see an uptick in their weight, and once like fall and spring hits, that's when there is a lot of extracurricular activities and the child slenders down," said Dr. Shrestha.

Getting the family to focus on their health together is a great way to develop good habits.

Dr. Shrestha said, "We need to explain it to them. If it's a younger kid at that level, if it's a teenager at that level, just tell them what are the risks and why we want to do it. Younger kids always do better if you make it a game, because they always want to win."