City of Huntsville to continue work on infrastructure for U.S. Space Command 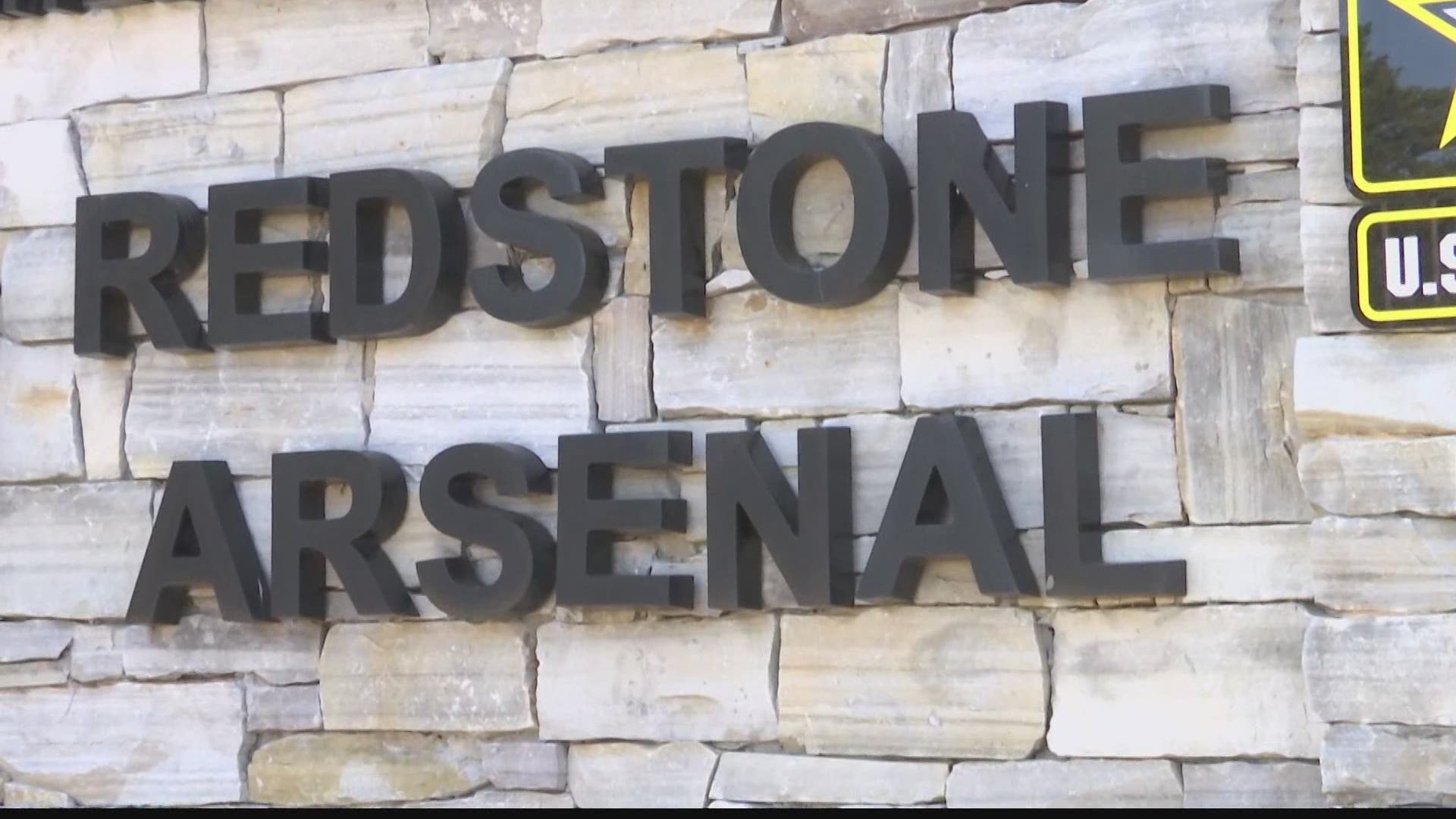 HUNTSVILLE, Ala. — The Rocket City is living up to it's name, as Governor Kay Ivey announces Huntsville will be home to the U.S. Space Command.

Out of half a dozen cities, the U.S. Air Force narrowed their choice to Huntsville's Redstone Arsenal Region.

Ivey says she and the city of Huntsville, along with Redstone joined Pentagon officials on a call to give a final pitch last month.

"We had put in the workforce, we had put in the research parks. We had become a gig. We had done all the things that made this move a favorite natural move for the U.S. Space Command," he says.

The U.S. Space Command Headquarters will take about six years in the making. Battle says that's plenty of time to get the infrastructure together in the city of Huntsville.

"We have to finish up the Northern Bypass. We have to work to make sure we get the overpass done in Mastin Lake. All this infrastructure ties together to make a more of a transportation grid from people get from home to work, or from work back home," says Battle.

Battle is excited the new branch of the military, spearheaded by President Trump in December of 2019, will be home in Huntsville.

"It's an all encompassing command, that works with all of the assets of that the United States has in space, and make sure we work together and play together well," he says.

Members of the force will be known as "guardians".