Locals have questions about the possibility of a shelter-in-place order. Mayor Tommy Battle says officials have been considering a curfew. 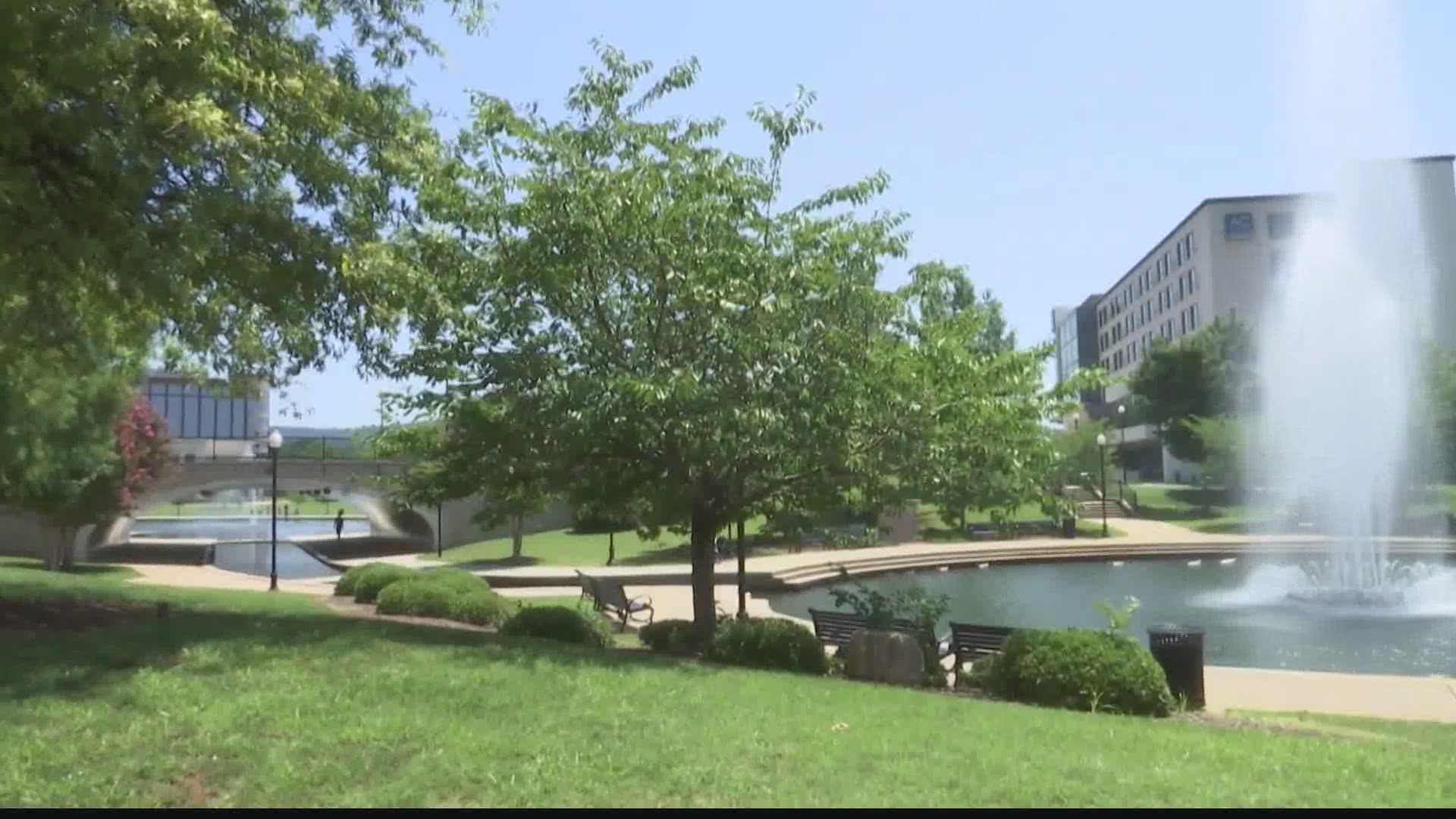 Huntsville Mayor Tommy Battle says, “You are doing just about everything that is on shelter-in-place, except for a curfew.”

Law enforcement have been posted in public spaces across the city reminding locals to keep their distance from one another, and breaking up group sport activities. Technically, violators could be issued a citation. But, Mayor Battle says it hasn’t gotten to that point yet. He says, “Everybody has worked in compliance. We have not issued any citations to this date.”

They’ll be out this weekend as well to make sure locals are following distancing orders.

Some locals are following distancing guidelines, and still finding a way to thank our health workers. We're told local churches organized “Park and Pray” Wednesday evening. They came out to hospitals in their cars and flashed their lights to show support at Crestwood Medical Center.

Dr. Pam Hudson, CEO of Crestwood Medical Center, says, “When the shift changed, and employees came out-- and I’m sure the same thing happened at Huntsville-- People started honking their horns. And it was a wonderful way to thank our health care workers who are putting themselves at risk every day.”

Locals are stepping up in other ways. Dr. Hudson adds, “We’ve been contacted by a number of ingenious inventors, people with 3D printers…”

United Way wants to remind people that if they’re in need-- they can call 211. Clay Vandiver, President/ CEO of United Way of Madison County, says, “Food, shelter, clothing, utility bill help-- those are the biggest bulk of calls.”

Mayor Battle says we have a long road ahead. He adds, “We’re winning. We’re winning the battle against COVID-19 and we’re able to make sure that we are doing what we’re supposed to. But, we’ve got to continue it.”

RELATED: “If we need to take the next steps, we will” : Madison Co. COVID-19 Update